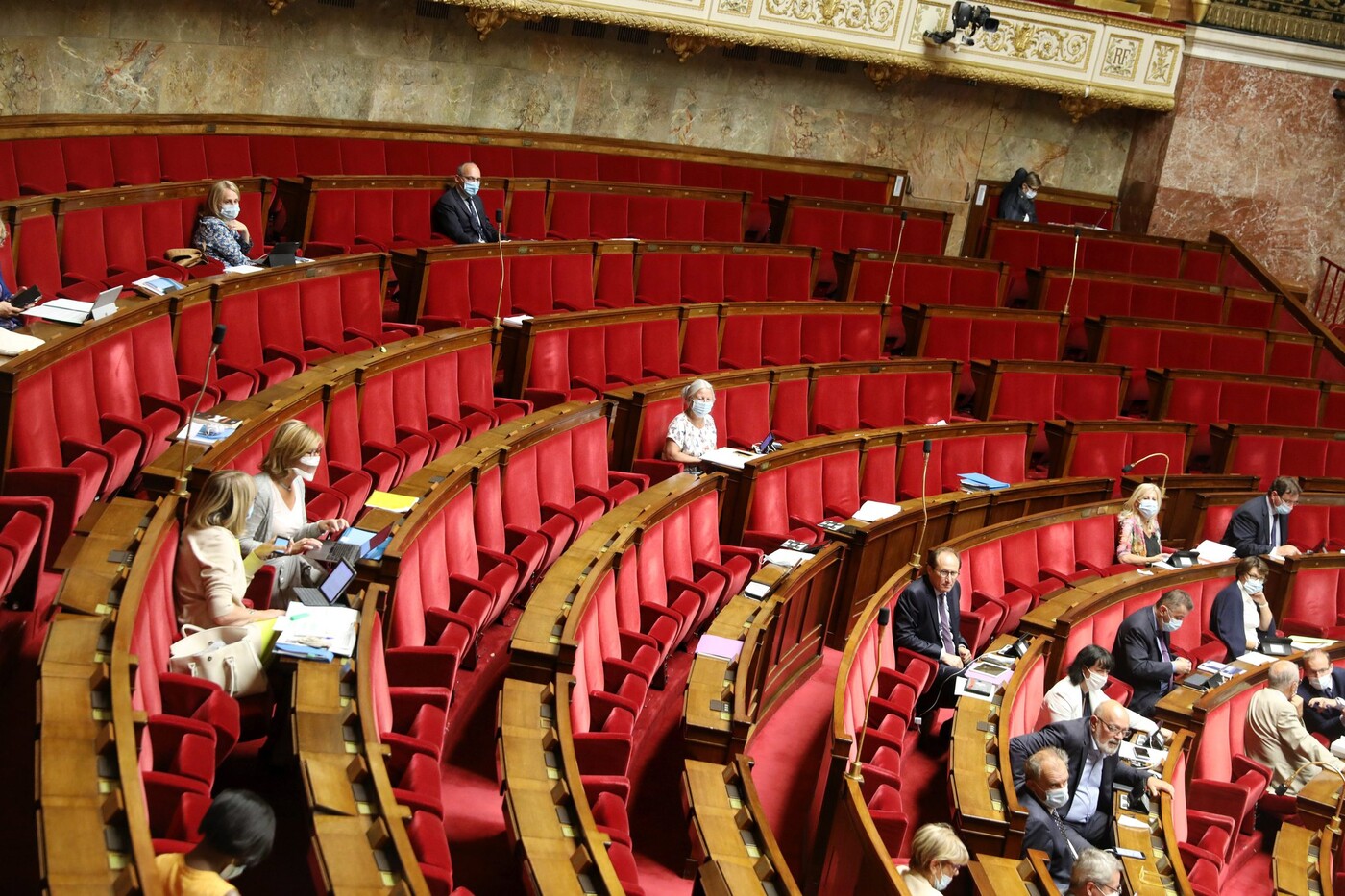 Do we take the same one and start over? The bioethics bill adopted Thursday, June 3 in the evening, by the deputies meeting in a special committee, will have airs of déjà vu for the parliamentarians responsible for examining it in public session on Monday, June 7. The text, discussed in third reading, indeed reinstates the majority of the measures which had been removed by the senators, last February.

The extension of medically assisted procreation (MAP) to single women or lesbian couples? Restored. The collection and freezing of oocytes for women, without medical reason? Recovered. Authorization to create chimeric embryos by adding human cells to an animal embryo? Restored. The anticipated recognition before a notary allowing, in a homosexual couple, the woman who has not given birth to be considered legally as the mother too? Restored. At the announcement of the adoption of the law by Agnès Firmin-Le Bodo, the president of the commission, some applause resounded in the room.

A majority that stays the course

The opposition did try, with amendments and subamendments, to maintain the changes made by the Senate. Without success. “The presidential majority was not prepared to accept the changes”, deplores Republican Patrick Hetzel, signatory of a large part of the amendments concerned. A “Satisfaction” nevertheless: the amendment seeking to reintroduce the criterion of “Psychosocial distress” to justify the use of a medical termination of pregnancy (IMG) was rejected by the committee. Post-mortem ART (that is to say carried out despite the death of the spouse) has also been retoked. “But everything can still change in the hemicycle”, worries Patrick Hetzel.

→ ANALYSIS. Bioethics: in the Assembly, surrogacy is fueling debates

On the majority side, we are delighted to have adopted a bill “Equality”, which will secure “All kinds of families”, without “Discrimination”, and will allow scientific advances, by supervising, for example, research on embryos and stem cells. To supervise without slowing down, this was the leitmotif of the supporters of the law, faced with the concerns of the deputies believing that red lines could be crossed. Two opposing views that fueled debates between deputies.

To create chimeric embryos is to mix “Animal cells and human cells. You can see that here, we cross the cash barrier, thus tried to alert Annie Genevard (LR). I can understand the purpose of this research (the possibility of cultivating human organs in animals, for purposes of transplants, Editor’s note). But the finality does not justify the means that can be used in every way. “

Response from Philippe Berta, Modem deputy and geneticist: “This story of chimeras is a box of fantasies. The technique has been around for years. What we want is to provide the missing legal framework to monitor this type of activity. ” And the doctor to plead: “Trust the researchers! “

Is. But for Patrick Hetzel and his opposition comrades, “Trust does not prevent control. The law is also there to install safeguards. Whether for assisted reproduction, parentage, IMG, research… those posed by this bill seem fragile to us. “

The antagonisms seem difficult to reconcile. And now ? The examination in session begins on Monday, June 7, at 4 p.m., in a legislative period of 12:30 p.m. “I have the feeling that the government wants to put an end to this text. Even if, ironically, the most militant supporters of the text find that things have fallen behind, when the opponents believe that all this is going too fast, notes a parliamentary collaborator. The opposition knows they have lost, he assures. But will do everything to put the wheels in the wheels of the majority. ” Sticks in the wheels ? Patrick Hetzel disputes: “I’m just going to do my job: defend my convictions too and remind people that this bill, whatever the majority may say, does not achieve consensus. “