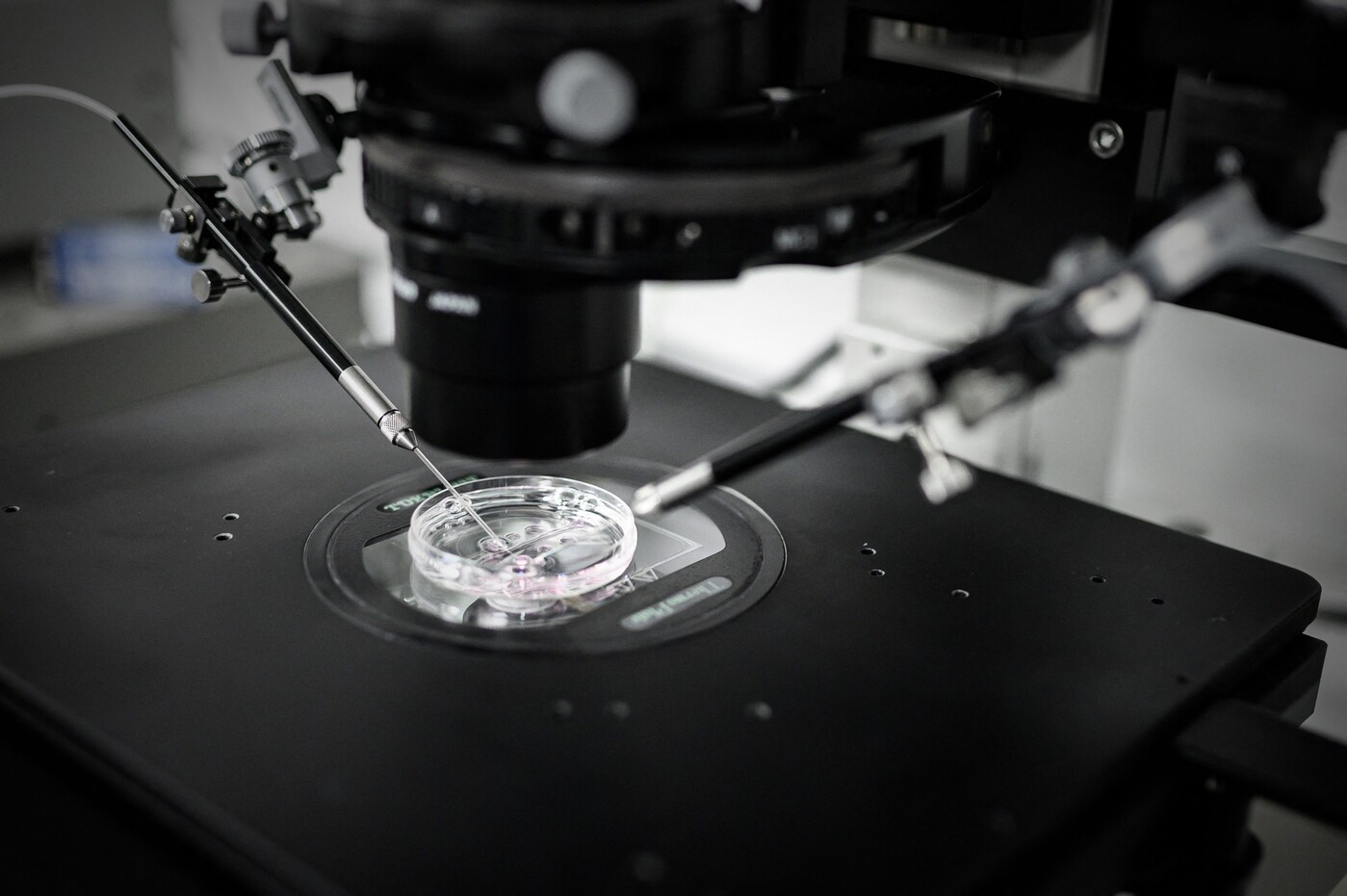 The question should fuel the debate between deputies on Monday, June 7, during the third reading examination of the bioethics bill. Open access to medically assisted procreation (MAP) to all women, whether they are single or in a homosexual couple, does it enshrine the existence of a “right to the child”?

The expression is regularly used by opponents of the law. It was even the subject of an amendment, stating that it should not exist “Right to the child”, voted by the senators before being abolished in committee by the deputies. For the lawyer Clotilde Brunetti-Pons, specializing in family law, the expression is however justified. “Legally, there is no right to the child, she admits at first. Because the child is a subject, not an object. You don’t appropriate a living person. “ There is, however, a “Desire for a child”, she continues.

→ ANALYSIS. Bioethics law: MEPs restore the openness of assisted reproduction to all women

How do we get through ” desire to ” at “ right to “ ? For the lawyer, the switch occurs when the people confronted with the impossibility of fathering obtain from the State that it provide them with the means to respond, even though this response “Is not medically justified”. In short, the right to a child is not a principle recognized by law, but in fact, the legislative mechanism envisaged to respond to the desire for a child validates the existence of a right to become parents.

A possibility of procreation that offers no guarantees

Among supporters of the “PMA for all women”, the term “Right to the child” makes you jump. ” The extension of the AMP gives the right to access a medical practice allowing to have a child. But nothing guarantees it “, Jacques Marilossian point (LREM). For the deputy, father thanks to the PMA, to speak of “Right to the child”, this is “Suggest that medically assisted procreation offers a guaranteed result.” »However, success “Is never sure”, he specifies. The chances of pregnancy oscillate, on average between 20 to 25% per attempt, according to the 2018 activity report of the biomedicine agency.

Otherwise, “LDoctors do not systematically fire up an assisted procreation process, specifies the sociologist Séverine Mathieu, who has followed several long-term couples in this process. A selection is made, for reasons of age, illness, social situation … right to the child, that would mean that the State would have an obligation of result, which is not the case ”. For the researcher, the extension of assisted reproduction to couples of single women and women offers, rather than a right, a “Freedom to procreate”.

Interests of the child or the will of adults?

“It’s playing with words”, contests the deputy LR Annie Genevard who deplores that “In the text, there is never any question of the interests of the child, but still the will of adults. “ By dedicating “The right to the child”, the text forgets the “Rights of the child, in particular that of having a father”, she insists. “The best interests of the child are our primary obsession, however, does not cease to hammer the deputy Jean-Louis Touraine, co-rapporteur of the bill, for whom the children born of an AMP are wanted and loved, without particular emotional prejudice.

→ REPORT. At the salon Désir d’enfant, PMA and GPA instructions for use

One text, two visions. Article 1 of the bill, which expands the AMP, is expected to be one of the most discussed in the hemicycle. Scheduled legislative time requires, all the debates must not, however, exceed twelve hours and a half.