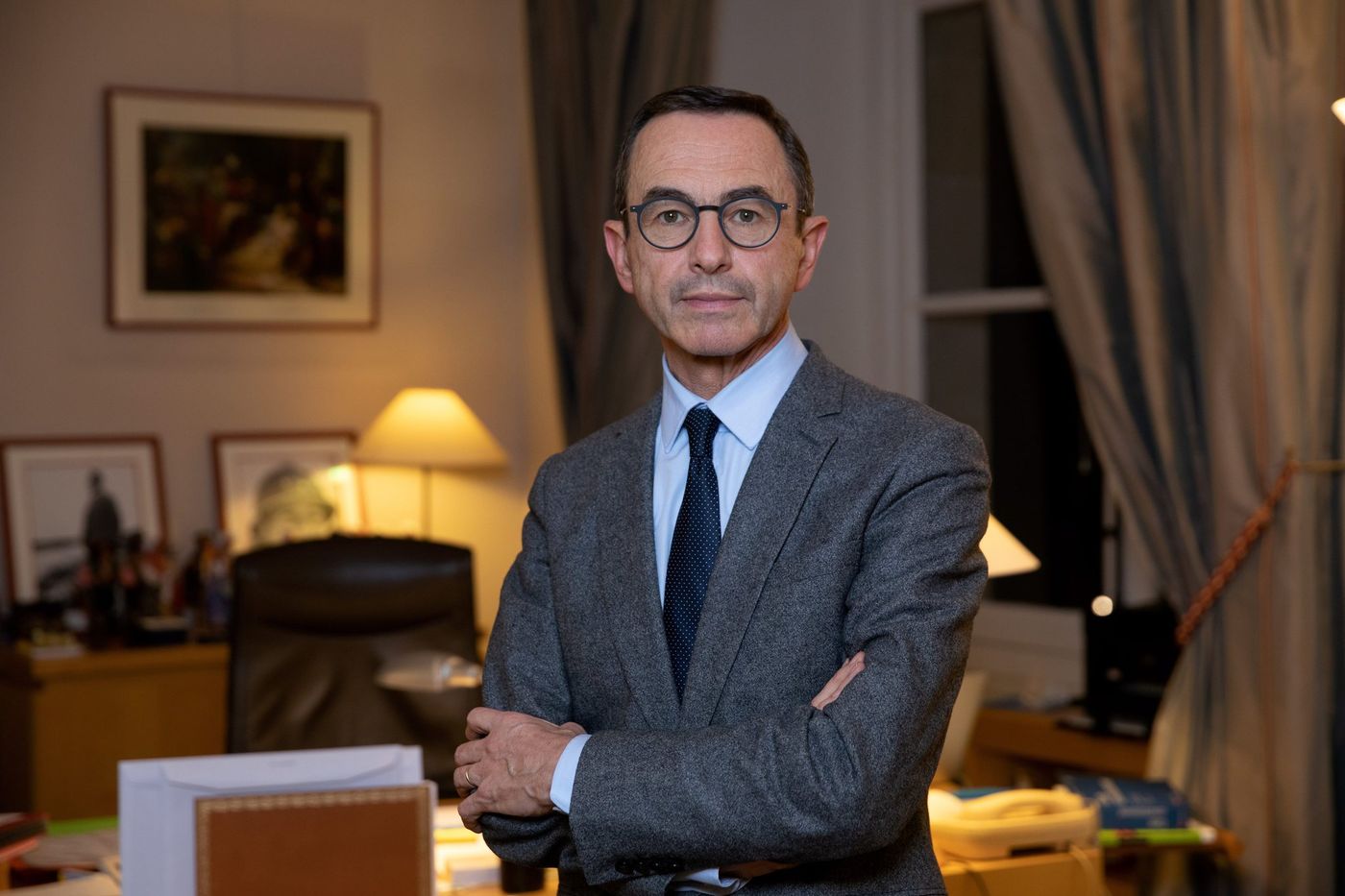 The cross : The Senate will reject today, without examination, the bioethics bill and send it back to the National Assembly. What feeling do you have on the eve of this final stage?

Bruno Retailleau: It is a missed opportunity. Because concerning a text which relates to the idea that we have of the man and the society that we want, Emmanuel Macron and his majority should have, could have tried to reach a consensus. Or at least, a compromise.

This Thursday, the Senate and the right-wing majority could have amended the text. However, you give up examining it. Isn’t that a form of resignation?

BR: No, there were two readings anyway! We resisted! It is not a renunciation, but the observation that whatever the Senate proposes, the door is closed to us. Examining the text would just have confirmed a third failure. The fight was lost in advance. However, the legislative calendar is overloaded …

On what point could the majority have moved? The filiation ?

BR: For example. At second reading, the Senate voted to extend the PMA to single women and homosexual couples, as well as article 4, on parentage, but by establishing a parentage that was not a lie. That is, the mother was the one who gave birth and the other mother was the woman who adopted. But even on this point, the deputies went back, by establishing a double maternal filiation by recognition before the notary. The child will be indicated as the result of two mothers, which breaks all likelihood, principle on which the filiation was based until now.

Another example, chimeric embryos. We are going to take an animal embryo and we are going to add pluripotent human cells to it, that is to say, which can transform into any cell. This means that these cells can migrate to the brain of the animal. It is for me a serious fault, with the erasure of the barrier between species. This measure, which the Senate wanted to ban, could have been a common base between the opposition and the majority, the Senate and the Assembly. But no, the compromise was not found because there was quite frankly contempt.

BR:Emmanuel Macron and his majority. However, this text raised reluctance going beyond political divisions, and in particular among people of civil society coming from the left: José Bové, Gérard Biard, editor-in-chief of Charlie hebdo, the philosopher Sylviane Agacinski, the historian Marie-Jo Bonnet, founder of the feminist movement of Les Gouines Rouges… Which means that something fundamental was at play via this text. We are witnessing the shift of the French bioethical model, which is based on the ethics of fraternity, towards the Anglo-Saxon bioethical model, and its ethics of freedom.

Don’t you have the impression, however, that you are out of step with public opinion? Polls show French support for the PMA …

BR: We are emerging from a poll where the polls have precisely shown their limits! It all depends on the question. We are told that the majority of French people are for assisted reproduction, but if the question states “Are you in favor of a practice that would deprive children of a father?” », There a majority – small, but a majority – is against. How many French people know that this text will authorize chimeric embryos? Very little. But there again, when we explain to them, we realize that they do not agree.

After this law, others will come, on bioethics or end of life. Will you be condemned to the same helplessness?

BR: This law will trigger new mechanisms. Indeed, in the weeks or months to come, the debate will resurface around surrogacy and euthanasia. Each new piece of legislation crosses a new threshold. It never goes far enough for activists. And each time, the governments, complacently, seeing no further than the tip of their noses, set in, despite the alerts.

With the spread of ART, for example, we are heading towards a shortage of gametes. As a result, let us guarantee that we are soon going to call into question a fundamental ethical principle, the free donation. We are immersed in a world where as soon as science allows something, it must be authorized. On the contrary, I think that technical advances require even greater ethical standards.

A bill at the end of the process

Filed in summer 2019, the project to revise bioethics laws is coming to the end of its legislative course.

June 24, 2021, after each group has spoken, senators should adopt a “preliminary question”, which is equivalent to rejecting the text and sending it back to the National Assembly.

June 29, the deputies will ratify the final vote on this law which establishes the extension of ART, authorizes oocyte self-preservation without medical reason, supervises research on chimeric embryos, etc.

“From the start of the school year”, single women or homosexual couples will be able to enroll in a MAP course, assures the Ministry of Health.