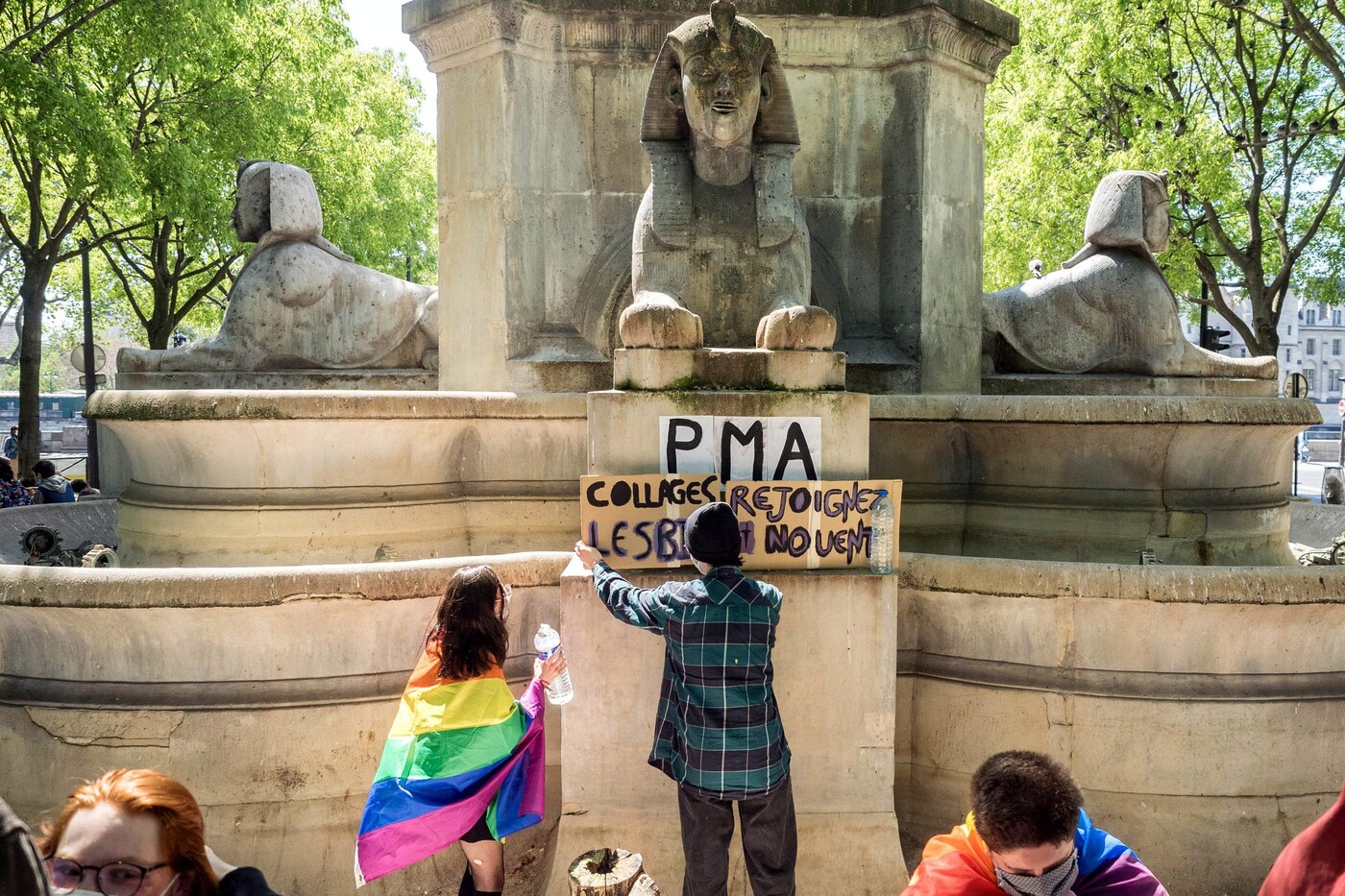 The government announced a final vote on the bioethics law at the end of June. This will be done on the 29th, if we are to believe the calendar published on Tuesday 8th by the Conference of Presidents of the National Assembly. He foresees that day a “Final reading” of the bill by the deputies. Previously, the text will have completed its parliamentary course, by returning to the senators, on June 24, for a 3e reading which should confirm irreconcilable differences between the two chambers.

PMA for all adopted

But for the moment, it is at the Palais-Bourbon that the examination of the text continues. On Tuesday June 8, the first three articles of the bioethics law were adopted. The first extends the extension of medically assisted procreation (MAP) to single women and homosexual couples; the second authorizes the self-preservation of oocytes, without medical reason (it was until now reserved for people suffering from a disease likely to affect their fertility), the third allows children of ART to obtain information identifiers (or not, depending on their wishes) on their donor, in the name of the right to know their origins.

“Godillots deputies for a return to square zero”, protested the Manif for all, in a press release sent Tuesday evening 8. At this stage of the examination, the 3 articles voted indeed cancel all the modifications and deletions which had been made by the Senate at second reading. “The text is very close to the initial draft submitted by the government in the summer of 2019 », Deplores the movement. All that (three readings, two committees, a parliamentary shuttle) for that? “

✊✅ Article 1 of # PJLBioethics, which opens access to the #PMA couples of women and single women, was adopted by the@AssembleeNat.

This is not what the deputy Laurence Vanceunebrock (La République en Marche) thinks, very invested in the bill, within her group. ” Finally ! “, she wrote on Twitter when other MPs considered their “Honor” for voting these first articles.

Campaign promise or not?

Ten years have passed since the adoption of the last bioethics laws, when a review is, in principle, scheduled every seven years. And four have passed since the election of Emmanuel Macron, who made this extension of the PMA a campaign commitment. But in fact, was assisted reproduction “for all” really a promise? The question did not achieve consensus in the hemicycle and was worth some spicy exchanges.

No, the PMA was not a campaign promise, defended Agnès Thill (not registered, but elected under the label En Marche, in 2017) and LR deputies. For these opponents of the law and the PMA, the measure was not in the program “Sent and distributed to the French”. Reading the document, still available online, it is true that the word “PMA” does not appear.

But PMA for all was indeed “A campaign commitment”, replied Aurore Bergé (LREM). On the website of candidate Macron, also accessible online, assisted reproduction is clearly mentioned among the topics discussed, “In the program for family and society”, pointed out the member. “We are in favor of opening up medically assisted procreation (MAP) for single women and female couples, is it indeed written there. There is no legal justification why the PMA is not open to them. ” Remarks repeated several times during the campaign and in the media, including an interview given to The cross. The candidate also repeated, at the time, wanting to take the time for the debate.

→ ARCHIVE. Macron: “Do not rush to legislate” on ethical questions

MPs have until Friday to complete consideration of the bill. Behind the flagship measure that is ART, other dizzying questions remain to be discussed: parentage, authorization of chimeric embryos, research on embryos and stem cells.