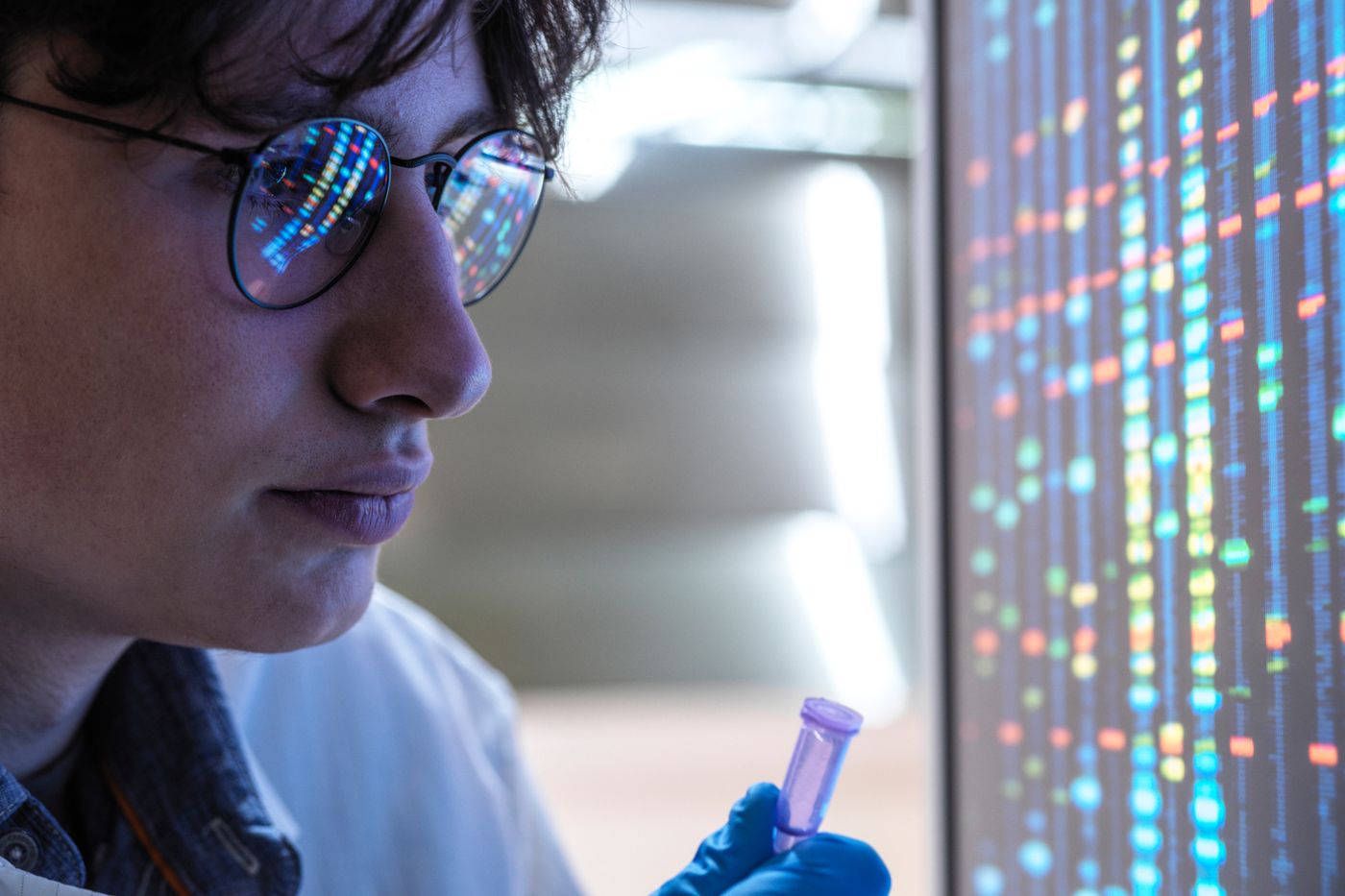 It is a small sentence, launched by the deputy Jean-Louis Touraine (LREM) during the revision of the bioethics law, in June 2021: “Bioethics is variable in space and time. » Faced with the advances in science and their impact on humans, wouldn’t yesterday’s truth be tomorrow’s? Truth below the Pyrenees, error beyond, to quote Blaise Pascal?

Looking at the various legislations related to bioethics, the observation is clear. PMA for all women? Banned in France until August 2021, it has been authorized in Belgium or Spain since the early 2000s. Assisted dying? Legalized in Belgium for twenty years and in Spain since July 2021. As for abortion, Malta prohibits it for any reason, while it is not limited by any time limit in Canada.

A bioethics with variable geometry, but fundamental principles

How to explain this bioethics with variable geometry and geography? At first glance, the answer seems obvious: “Because we live in a plural world. To each country its values, its culture, its philosophical or theological references”, answers the neurologist Hervé Chneiweiss, president of the ethics committee of Inserm and former president of the International Bioethics Committee of Unesco.

However, he nuances, “there is a form of universalism in bioethics, based on three fundamental principles: dignity, autonomy and justice”. A common base forged after the trial of the Nazi doctors in Nuremberg and their terrible human experiments (read below).

Only, if all legislation seeks a reconciliation between these three principles, the weight given to each of them creates heterogeneous models. Two main conceptions currently clash. “The first, grafted onto Roman law, gives primacy to dignity”, explains Bruno Saintôt, head of the medical bioethics department at the Center Sèvres – Jesuit Faculties of Paris.

In this conception, at the heart of French bioethics, there is no right to totally dispose of oneself or one’s body, considered as neither commodifiable nor alienable. You cannot sell your organs or your blood; sperm donation is not remunerated. And because it is similar to “renting a stomach”, surrogacy is prohibited.

Except that there is therefore another conception of bioethics, more “Anglo-Saxon”. It is based above all on the autonomy of the individual. Here, the law only regulates freedoms when they risk undermining public order. “The individual, on the other hand, remains sovereign and has complete control over himself.describes Bruno Saintôt. Minimal ethics, reduced to the single principle of non-harm to others, consecrates this sovereign autonomy. » Enough to authorize contracts between individuals, as long as they are consenting. It is in the name of this vision that, in the United States, surrogacy is authorized or blood donation is remunerated.

→ DEBATE. What is the National Ethics Advisory Committee used for?

“Bioethical universalism has limitsnotes Yann Favier, jurist and author of The Invention of Bioethics (Ed. Berger-Levrault).Especially since its prescriptions cannot be applied to all systems or to all individuals. Can the principle of free and informed consent, for example, be conceived in cultures where the referent is not the person but the group? », he points. In some Ugandan communities, for example, tradition subordinates the individual to the head of the family, often the father or the husband. Personal desires must give way to the interests of the community.

In France, the trend, driven by so-called “progressive” currents, aims to overturn bioethics “à la française” in order to shift towards “the Anglo-Saxon model”, more liberal, deciphers Bruno Saintôt. With the idea that the famous fundamental values ​​can finally be less restrictive and the moral limits, movable. An evolution to be linked to “the decrease in the sense of the collective, the rise of individual demands (social, family, sexual) opening up new “rights to””he understands.

From now on, “French-style” bioethics seeks above all to find a point of balance between what science proposes, what society demands and, all the same, a few principles deemed intangible. Logic, for the lawyer Daniel Borrillo, who works between France, Argentina, Italy and Spain. “Law, the law builds a bridge between bioethics, its major theories, and the reality of practices. When thousands of people go to neighboring countries to benefit from rights that their country refuses, the law must adapt to reality. » To be pragmatic, in short.

Science, an accelerator of change

In reality, “it is the evolution of science that makes bioethics evolve”, observes Hervé Chneiweiss. In France, the bioethics law is also revised regularly, at most every seven years. Time to “adapt to the pace of progress”. And to face new challenges.

“If tomorrow researchers develop an artificial hippocampus (the place in the brain that manages short-term memory, Editor’s note), Alzheimer’s patients will recover memory. Questions will arise. What memories will they really have of their spouse, of their loved ones? Will the integrity of the patient be respected? » Clear,as long as the technique does not exist, the ethical framework that surrounds it is not fixed.

→ EXPLANATION. Human-ape chimeric embryos: why and what are the risks?

Result: bioethical reflection does not establish ceilings but levels, by validating the gradual lifting of prohibitions (research on the embryo in 2011 or the creation of animal-human chimera embryos, in 2021).So why continue to put up barriers?And does a moving bioethics remain ethical? “Society is not ready for everything at a given time”affirms Jean-Louis Touraine, who claims to advance “in stages”.“Man is a social animalunderlines for his part Yann Favier. Bioethics helps hold us together. Society cannot be a juxtaposition of individual ethics. »

► “Bioethics of research and cultural diversity”. This article by Chantal Bouffard, researcher at the University of Sherbrooke (Canada), highlights both the limits of bioethical universalism and the discipline’s ability to adapt. Read on www.researchgate.net

► The New Territories of Bioethics.Under the direction of Emmanuel and François Hirsch, Érès, 2018, 618 p., €25. An analysis of how bioethical questions have moved from medicine to new technologies (robotics, big data, etc.).