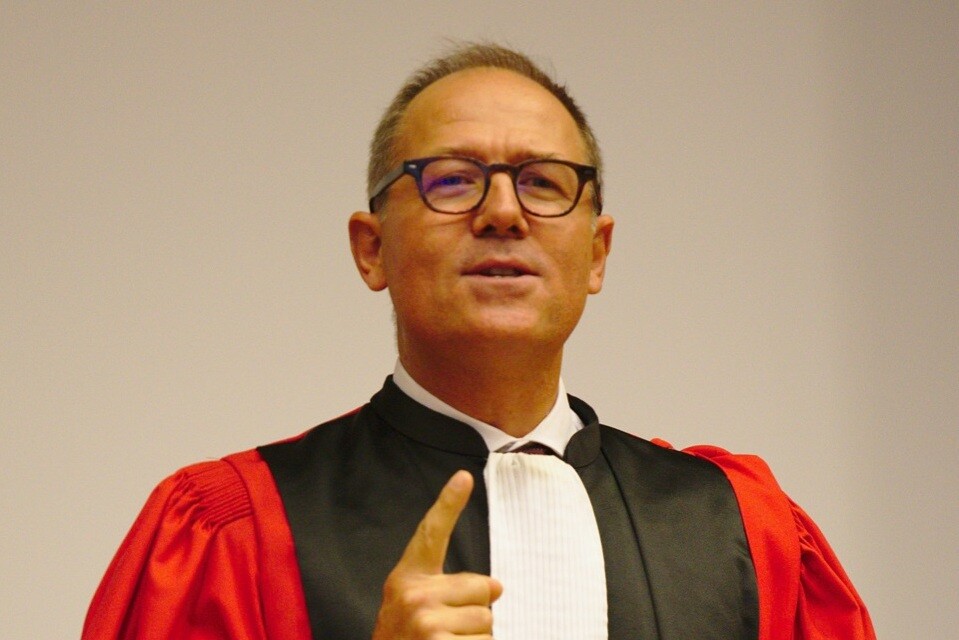 The Senate has just completed the second reading of the bioethics bill. In indifference, the Parliament continues to examine a text which, if adopted, will nevertheless lead to a profound questioning of the French model of law in this area.

→ ANALYSIS. The bioethics bill adopted by the Senate… without the PMA

Let us note first of all that the legislative production does not interest the French – except when it is caused by a current event. This lack of interest is understandable given the volume of it: the December 31, 2020 issue of Official newspaper – which appears every day – thus had 1,066 pages! How could a litigant be interested in this legislative overproduction? Drowned in standards, citizens end up not taking an interest in the debates leading to their adoption. Should we resign ourselves to it? On the contrary, shouldn’t we fight against this indifference, if only because, as we often say without always measuring the implications, “no one is supposed to ignore the law”? This rule, the content of which I am indifferent to when it is being discussed, will indeed be opposed to me one day as compulsory. It will then be too late to complain about it! This should suffice to focus on legislative work in general. The nature of the questions posed in the field of bioethics constitutes an additional reason for provoking a very broad debate.

It is crucial to generate “appropriate public debate”

Article 28 of the Oviedo Convention, which binds France, thus requires that “The fundamental questions raised by developments in biology and medicine are the subject of an appropriate public debate in the light, in particular, of the relevant medical, social, economic, ethical and legal implications, and that their possible applications be subject to appropriate consultation ‘. The issues raised by the bioethics bill are indeed fundamental: can we legitimately, by opening up medically assisted procreation to female couples, deliberately deprive a child of the right to have a father and paternal descent? To admit it for the benefit of a few hundred cases, should we take the risk of weakening the law of carnal filiation by ignoring its essential principles? Can we really overcome the species barrier by admitting the genetic transformation of animal embryos by insertion of human genes?

For these questions to interest the French, it is crucial to raise “An appropriate public debate”. However, on this text with the deep stakes, any discussion has, from the beginning, proceeded in the urgency: general states dispatched in three months; first reading in the National Assembly in scheduled legislative time. The vote on the state of health emergency should have made it necessary to postpone the continuation of the examination to calmer times, but it did not happen. The second reading in the Assembly was organized in the middle of summer and in the midst of the health crisis, it has just ended in the Senate, as we have said, with the greatest indifference. In view of the importance of the stakes, it would however be advisable to give oneself the means of a true debate, which would suppose to slow down the legislative process: it is the only urgency!