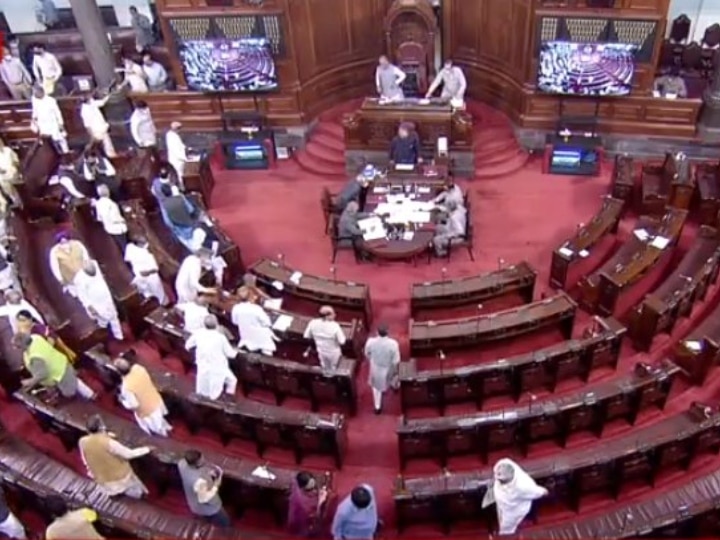 New Delhi: The Insurance (Amendment) Bill 2021, which raised the foreign direct investment (FDI) limit in the insurance sector from 49 per cent to 74 per cent, was passed by the Rajya Sabha. However, there was a continuous uproar from the opposition parties during this period.

During the discussion on Insurance (Amendment) Bill 2021, Leader of Opposition Mallikarjun Kharge opposed the bill saying that the government has already increased FDI in the insurance sector to 49% and now this limit is being raised to 74% through this bill. is. Kharge demanded that the bill be sent to the concerned standing committee.

At the same time, during this discussion, Finance Minister Nirmala Sitharaman said that 74 percent FDI does not mean that much investment is necessary but it only sets the upper limit. This company will decide how much foreign investment they want to keep. The Finance Minister said that the provisions of this bill only allow that companies can raise some money but it should not be more than 74 per cent.

Along with the bill, Finance Minister Nirmala Sitharaman also said that it would be necessary to invest the money of the policy holders in India itself. The Finance Minister said, “The insurance sector regulator has decided to increase the FDI limit in this sector after extensive consultation with all parties.” He said that in 2015 when the FDI limit in the insurance sector was raised to 49 per cent, then investment of Rs 26,000 crore came.