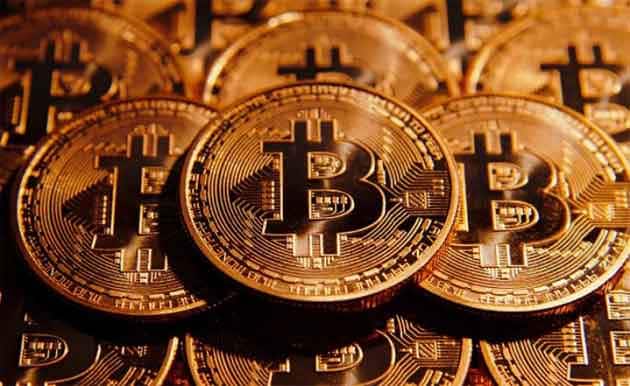 Always volatile currency
Most analysts believe that the price of bitcoin will cross $42500. This means that in the coming 200 days, bitcoin can even cross the 50 thousand dollar mark. Former Merrill Lynch businessman Tom Essaye says that bitcoin has always been a fluctuating currency. There was never stability in it.  He said that for bitcoin to be stable, it is necessary that it be given proper legal form. The price of bitcoin has seen tremendous volatility in recent months. At one time the price of bitcoin had reached close to $ 65,000 but in the month of April, its price saw a decline of more than 30 percent.

Elon Musk’s angle in the price
The world’s largest electric car maker Elon Musk, the owner of Tesla, the world’s largest electric car maker, commented on the price fluctuations of bitcoin. significant contribution to the decline. In January, when he talked about taking bitcoin for the purchase of a car, then its price reached 65,000 dollars. After this, in April, Musk withdrew the old offer. It was also said that Musk is withdrawing a large part of the $ 1.5 billion investment in bitcoin. After this the price of bitcoin crashed. Then the Chinese public bank also criticized bitcoin a lot. All these had brought the price of bitcoin down to less than $ 30 thousand.

What is bitcoin?
Bitcoin is virtual currency. It was started in the year 2009, which has now gradually become so popular that the price of one bitcoin has reached in lakhs of rupees. It is also called cryptocurrency, because it uses cryptography for payment. This currency can also be called future currency.

Mucormycosis drug: Gujarat government tightens its back against black fungus, takes these measures