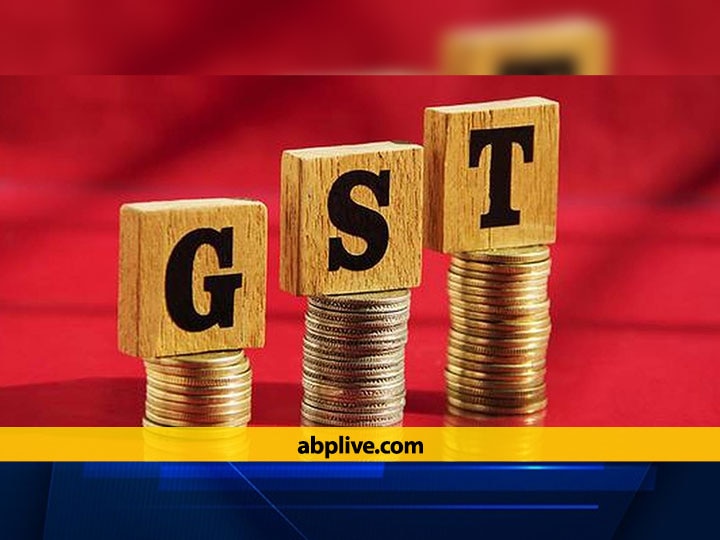 new Delhi: The dispute between the states and the central government on the issue of GST i.e. Goods and Services Tax is going on continuously. But, meanwhile, the central government has decided to transfer Rs 20,000 crore to the states on Monday night itself. After the 42nd meeting of the GST Council, Finance Minister Nirmala Sitharaman announced that about Rs 20,000 crore of compensation cess will be transferred to the states by late night on Monday. This money has been collected as compensation cess so far this year.

Freedom from filing monthly returns
At the same time, Finance Secretary Ajay Bhushan Pandey said that now companies have been given relief to fill GST returns. Companies whose annual turnover is less than Rs 5 crore, they will no longer have to file monthly returns. Companies with annual turnover up to Rs 5 crore will now have to fill returns every quarter i.e. 3 months. Apart from this, the Finance Secretary has also announced that refunds will be given only after January 1, 2020 to those companies who have given PAN card and Aadhaar related information. Due to this, frauds related to refunds will be prevented.