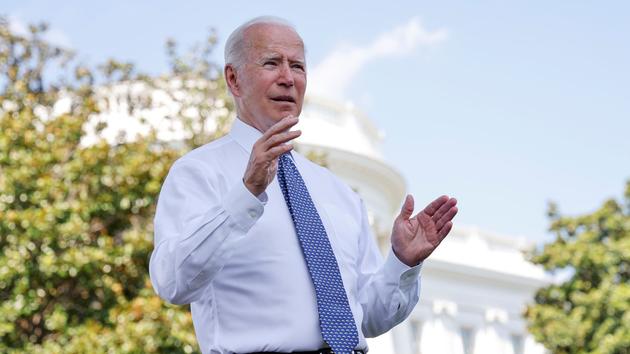 Joe Biden multiplies the announcements on the climate front. But a Republicans’ victory in the midterm elections in 2022 could dampen his ambitions.

As America experiences an exceptional heatwave and California burns, Joe Biden multiplies the announcements on the climate front, saying that it is impossible to “Close our eyes to how the combined and crossed effects of extreme heat, prolonged drought and violent fires are affecting the country”. The American president made the return of the United States to the Paris agreement one of his first foreign policy decisions, then he canceled the authorization to build the Keystone XL pipeline between Canada and the Gulf of Mexico. due to ecological risks. He keeps emphasizing that America is back in the climate battle, and signed a new presidential decree last weekend that sets new energy targets for carbon emissions in the automotive sector..

Besides an acceleration on the electric car, new proposals were made for the setting

Pushing back the limits of science is also freedom.