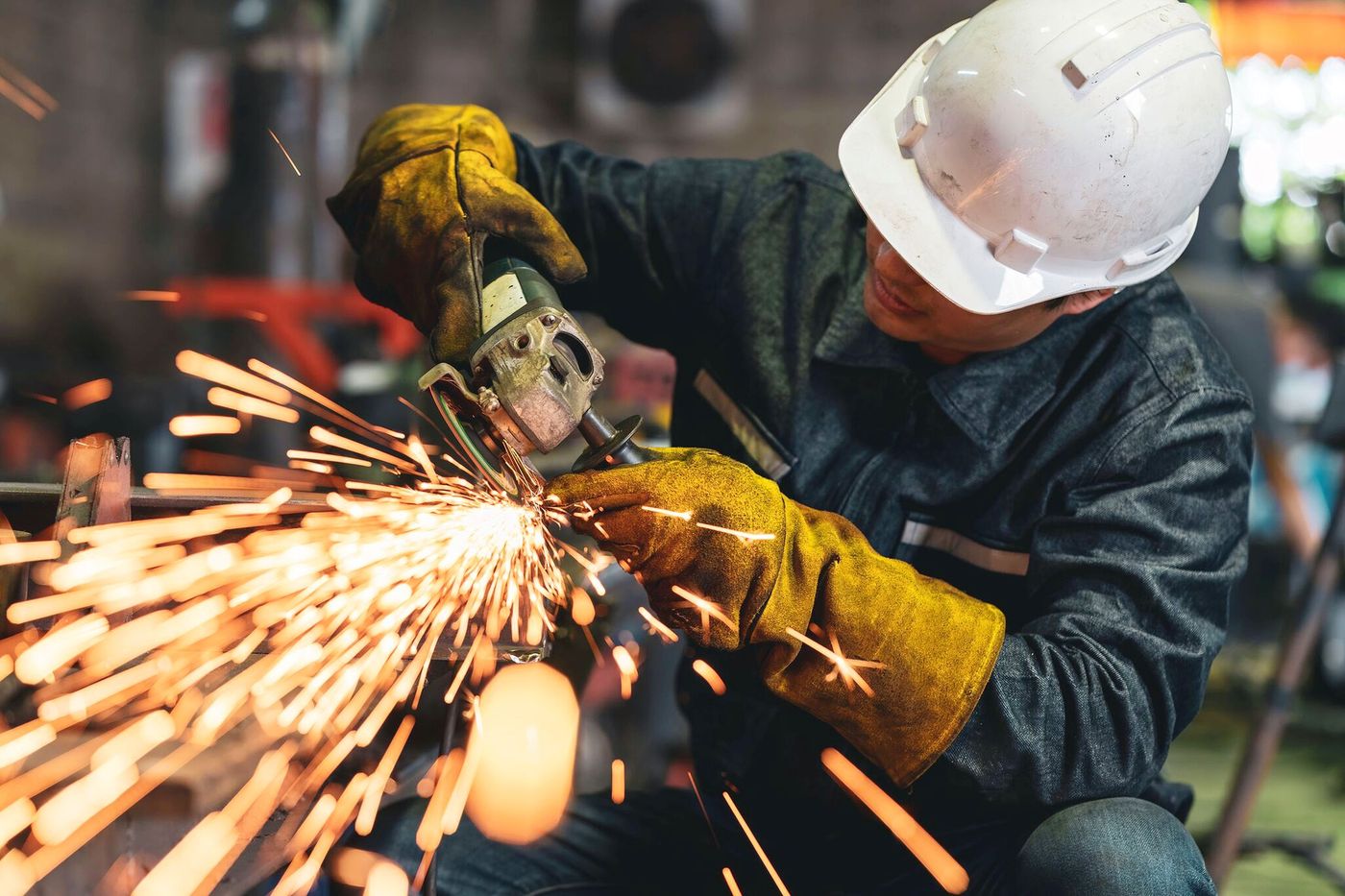 If his surgeon at the Robert-Ballanger hospital in Aulnay-sous-Bois had not directed him to Giscop 93 (Scientific interest group on occupational cancers in Seine-Saint-Denis), never René Chretien would not have suspected that his bladder cancer, which occurred in 2018, could be linked to his job as a mechanic.

“I was not aware that the products used, the fumes from equipment and welding were dangerous, confides this septuagenarian. A Giscop expert asked me long questions about my career, then I was supported in the procedures for recognition of occupational disease which lasted nearly a year.»

Created in 2002, Giscop 93 was not born by chance in Seine-Saint-Denis, an industrialized department where doctors and public health researchers were alarmed in the 1980s by a higher mortality rate from cancer before the age of 65. to the national average. “Giscop 93’s action has three main objectives, emphasizes Anne Marchand, its co-director and researcher at the Center for Social History of Contemporary Worlds (CHS). Know the activities exposed to carcinogens, promote the recognition of occupational cancers when it is possible, to finally prevent occupational cancers by making the carcinogenic risk visible.»

Until 2014, three hospitals in the department sent their patients with cancers, mainly bronchopulmonary, to Giscop 93, before budgetary restrictions forced them to reduce the field of investigation to kidney and bladder cancers with the interhospital federation urology department of Seine-Saint-Denis and, for several months, the urology department of Pitié-Salpêtrière. “Of the approximately 1,300 career paths reconstructed in this context, 85% are concerned by exposure to at least one carcinogen and almost half to more than three carcinogens”, says Anne Marchand.

An interview to reconstruct his professional career

With a similar approach, the Giscop 84 was born in 2017 within the Avignon hospital center (Vaucluse), under the impetus of Borhane Slama, head of the hematology and oncology department. “The lower Rhone Valley is one of the regions where the use of pesticides is the most intensive, it is also the most nuclearized region in France.recalls Moritz Hunsmann, sociologist at the CNRS and co-director of the system. However, blood cancers have been known since the 1970s to be linked to pesticides and radioactivity. »

As at Giscop 93, each patient newly diagnosed with non-Hodgkin’s lymphoma or multiple myeloma is offered an interview to reconstruct their professional career. “The detailed description of the work activity carried out at each position occupied during the career is then analyzed by a multidisciplinary group of experts in working conditions and toxic exposures from a list of 64 carcinogens classified by the Center International Cancer Research Center or the European Union”, continues Moritz Hunsmann.

In October, an endowment fund called ACCT (Acting against occupational cancers) will be launched, a participatory tool to finance long-term research projects based on the Giscop model.