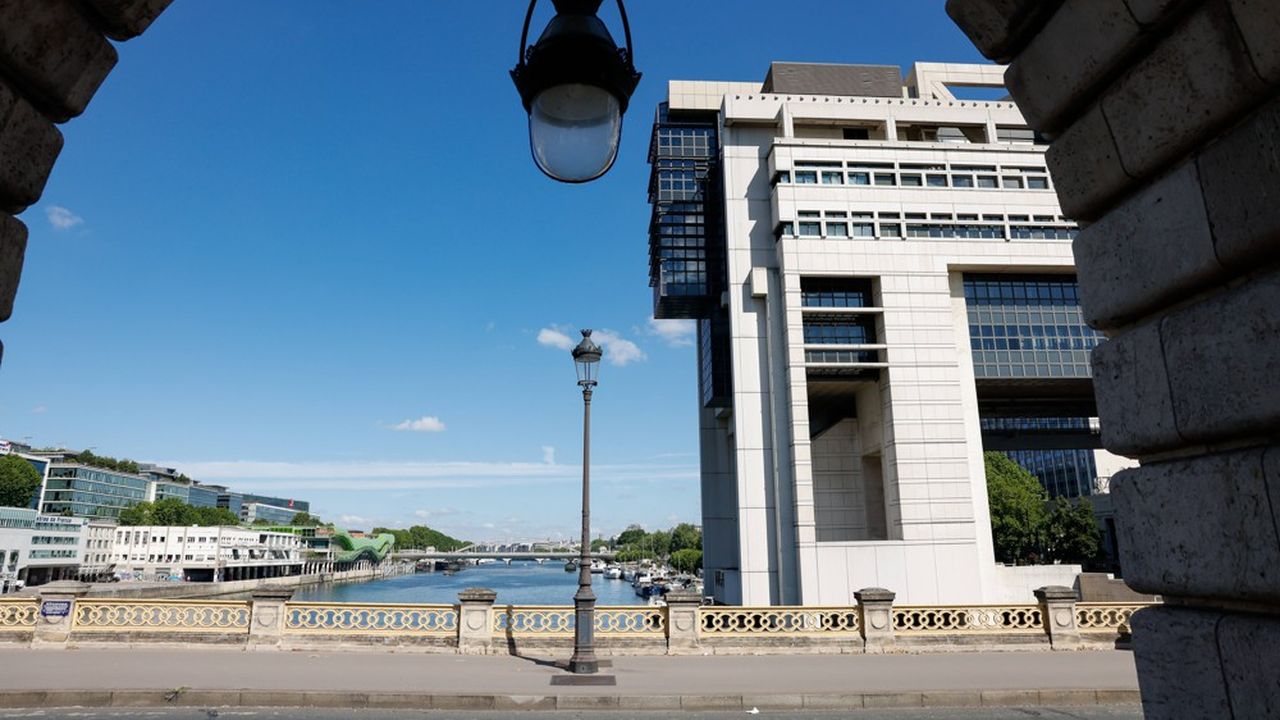 This is always taken in the current context. While the Prime Minister, Elisabeth Borne, resolved on Monday to draw her fifth 49.3 in a month for a budget text – for the Social Security financing bill (PLFSS), in this case – the government finally succeeded on Tuesday in avoiding the strong method.

Its amending budget for 2022 was thus adopted, thanks to an agreement reached between the deputies and the senators meeting in a joint joint committee. It endorses a slight deterioration in the deficit for this year compared to the latest forecasts.

This is the first budget compromise between the presidential majority and the opposition since the start of the school year in September, when the 2023 budget is doomed to be adopted without a vote by 49.3 in December and while the public finance programming law 2023-2027 subject to difficult negotiations.

Something to delight Jean-René Cazeneuve (Renaissance), the general rapporteur for the Budget at the National Assembly, who said on Twitter that he was “happy to have found a compromise with our fellow senators”. Even the chairman of the Finance Committee, Eric Coquerel (LFI), refrained from all criticism, stressing on Twitter, too, that “the text resulting from the joint joint committee retains all the amendments of the Nupes adopted in the first reading” at the Palais-Bourbon.

It must be said that the amended finance bill for 2022 thus adopted was built to avoid partisan divisions. The text provides for the opening of 2.5 billion euros in new credits for aid schemes to deal with soaring energy costs.

These include financing the “exceptional energy check” of 100 to 200 euros which must be paid to 12 million households by the end of the year (1.5 billion) or the extension until 15 November of the rebate of 30 cents on fuel prices. An allocation of 275 million euros is also planned to help universities bear the additional costs linked to the explosion of their energy bills.

The government’s initial copy was however amended by parliamentarians. The aid of 230 million for households heating with wood proposed by MEPs was added to the final text, as well as the 40 million new appropriations for food aid, the envelope of 200 million for military equipment for Ukraine and the 29 million extension to the budget of “MaPrimeRenov”. The Senate, for its part, obtained the addition of aid for soundproofing residents of airports (20 million) or for the fight against water leaks (50 million).

However, this parliamentary review ended with a deficit that was ultimately downgraded compared to the government’s initial forecasts. The budget balance is thus expected at -5% of GDP at the end of the year, while Bercy was counting on -4.9% a few weeks ago. Not good news, as the government has just been slapped on the knuckles by the IMF for the situation of its public finances.