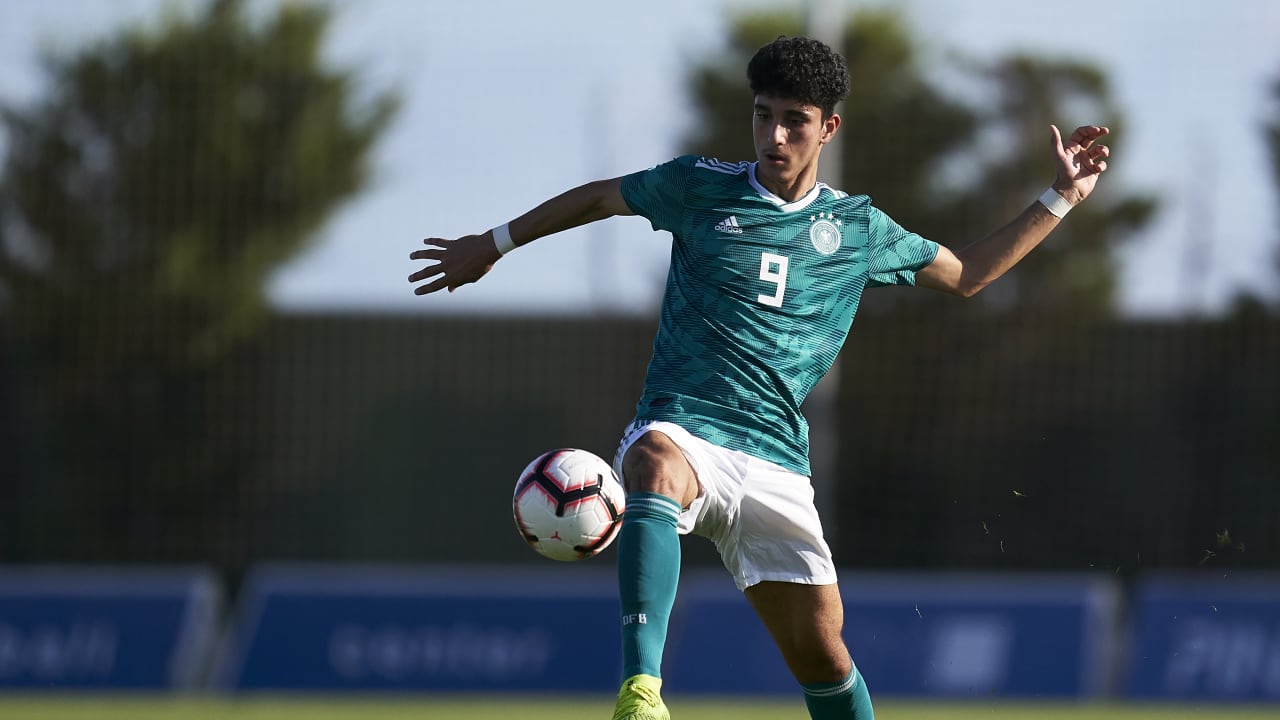 “Emrehan is a good player in the penalty area who struggled with a few minor injuries in the first half of the season. But its development is promising. Now it will be important for him to get match practice at the highest possible level,” explained Bayer sporting director Simon Rolfes (40) at the time.

The German-Turk now gets match practice at Trabzonspor. Gedikli has already flown to Trabzon and is expected to sign a contract until 2025 on Monday. According to BILD information, Leverkusen will receive a transfer fee of around one million euros for the sale.

Gedikli has been part of the squad for the Bundesliga five times and three times for the Europa League this season, but has never played. In Turkey, the transfer window closes on February 8th.