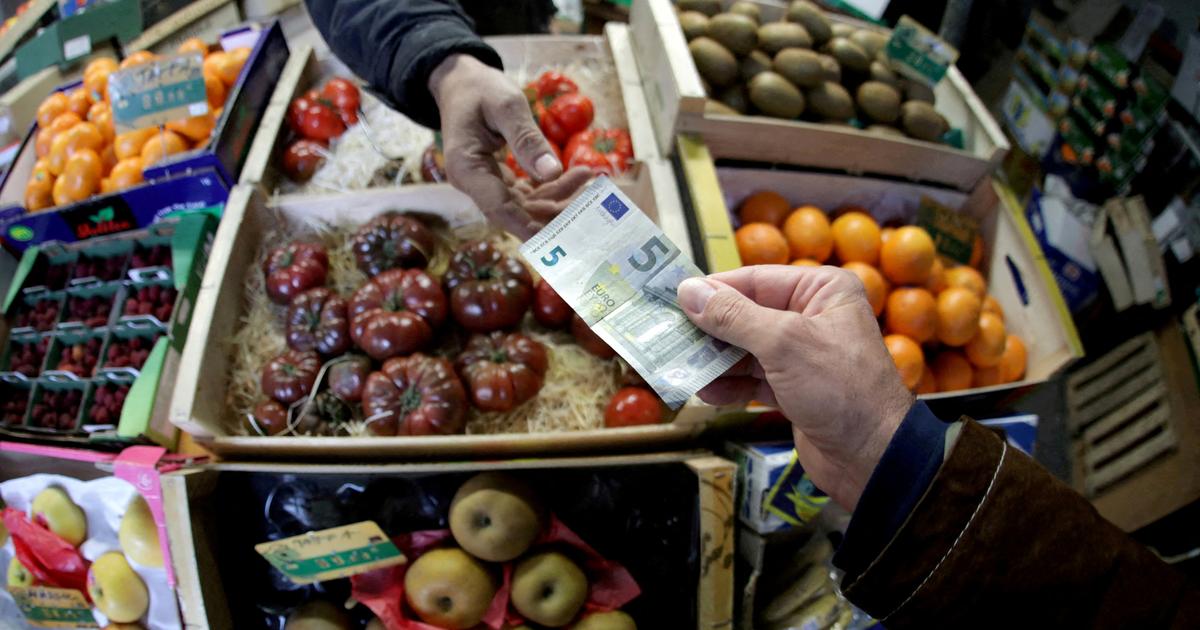 The Asterès firm quantifies the annual effects of this proposal by Marine Le Pen, and stresses that VAT is not the right tool to “defend purchasing power”.

In the middle of the campaign, the rise in inflation inspires the two finalists in the presidential election, who put forward numerous measures aimed at protecting the purchasing power of households… with more or less effectiveness. In a study, published on Wednesday, the Asterès firm returns to the consequences of Marine Le Pen’s proposal to reduce VAT to zero on a basket of basic necessities.

The conclusion is clear : “little gain in purchasing powerare to be expected from this measure, whichdoes not seem to be the ideal solution“. Beyond the legal feasibility of this track, the firm notes that removing VAT on bread, cereal-based products, milk, cheese, eggs, oils, fats, fruit and vegetables n would theoretically result in a gain of “133 euros» for French households, «i.e. an increase in purchasing power of 0.3%“. However, part of this drop would be captured by the actors of the chains, specifies the study: ultimately, only 10% of the drop would therefore directly benefit households, thus representing a gain in purchasing power for households of 13 euros. per year, “i.e. 0.03% per household“.

In detail, the gain would be 9 euros per year for the poorest 10% of households, and would rise to 19 euros for the richest 10%, specifies Asterès. Either a gaintwice as high for wealthy householdsin value, and three times higher – 0.07% against 0.02% – in percentage for poor households. The relationship between the cost of the measure and its consequences seems to be unfavourable: abolishing VAT would represent a loss of resources of approximately€3.8 billion“for the State, a significant sum that could be used otherwise, argues the firm. “If this sum were paid directly to the 10% of the poorest households, this would result for these households in a gain in purchasing power of more than 10%“, he calculates.

The disappointing precedent of restoration

For Marine Le Pen, abolishing VAT on a basket of basic necessities – the contours of which are still unclear – would help the poorest households, faced with inflation. Its teams estimate the cost of this proposal between 3.5 and 4 billion euros. But the executive rejects this track, described as unfair and ineffective, “in addition to being very expensive“. Not very targeted, it would benefit everyone, including those who do not need it, and would have little effect on the most vulnerable, assured government spokesman Gabriel Attal on Thursday, defending instead of specific aids.

In the past, VAT cuts have had only a limited effect on consumers’ purchasing power. The most convincing example comes from catering: the change in tax from 19.6% to 5.5% in July 2009 was not felt on the invoices. “Thirty months after the VAT cut, prices have only fallen by 1.9% […]. The reform mainly benefited restaurant owners, who pocketed about 56% of the tax reduction“, noted two economists of the IPP in a study, in 2018.

A 2015 report from the compulsory levies council also underlined that the gains were much more massive for wealthy households, logically more ready to go to a restaurant: “on all goods and services taxed at reduced rates, the total benefit amounts on average to €720 for a household in the first decile compared to €2,015 for a household in the tenth decile“, we read in the document. Elements which lead to think that the VAT is not a suitable instrument of redistribution, according to the authors.