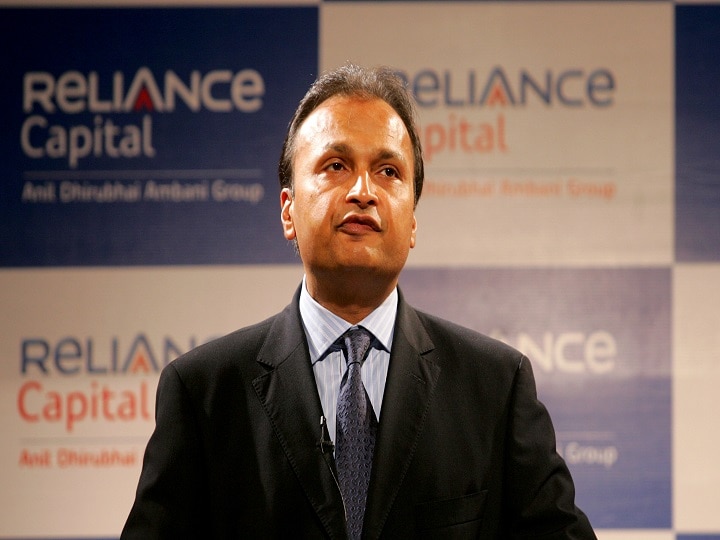 New Delhi A new dispute has come to light between industrialist Anil Ambani’s company and banks regarding loan dues. Banks, vendors and other lenders have claimed an outstanding of 86,000 crore rupees on the company. At the same time, Anil Ambani’s company Reliance Communications has reported the outstanding amount of Rs 26,000 crore. Reliance Communications is currently undergoing a bankruptcy process.

The company said the allegations of fraud were baseless
At the same time, Reliance Communications has put its side in this matter through a statement. The company has said that according to figures verified by Lenders’ appointed Samadhan Peshwar, at the time of going to NCLT, only Rs 26,000 crore was owed to the group.

The company has said that the allegations of fraud on the group are also baseless. The matter is currently in court and the Delhi High Court in its interim order has also placed an order to stop it for some time.

Bank now preparing legal action against other group companies
The shadow of this dispute is now seen on other companies of Anil Ambani Group. Along with Reliance Communications, banks are now preparing to take legal action on Reliance Infratel and Reliance Telecom as well. Along with this, banks want to get the accounts of companies checked under the bankrupt resolution process. This can lead to further controversy.

Give financial security gift to your family in the new year, help will come in future