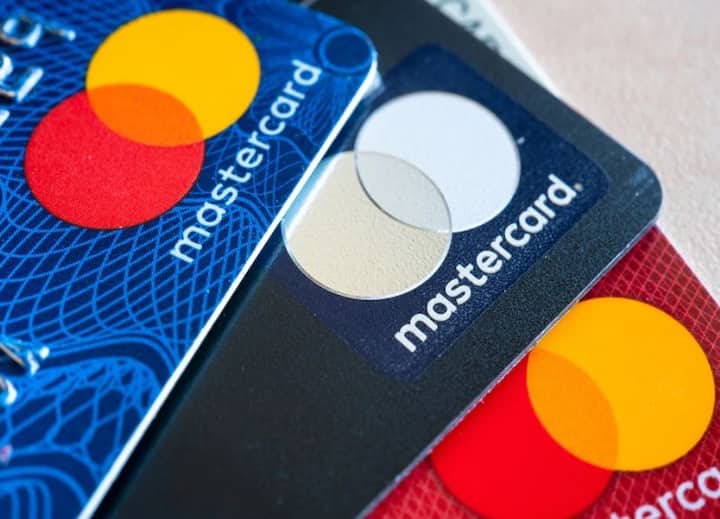 New Delhi: The Reserve Bank of India (RBI) said in a statement that the ban on Mastercard will be effective from June 22. The reason behind the ban on this card was said to be non-compliance with the local data storage guidelines. Its major impact is going to be felt by at least five private banks as well as non-bank lenders and the card issuing company.

According to the Nomura Research report, the banks most affected by this change are RBL Bank, Yes Bank and Bajaj Finserv. All the credit-card schemes that they offer to customers are covered under Mastercard. Apart from these, IndusInd Bank, ICICI Bank and Axis Bank will be the most affected as per the report, as about 35-40 per cent of their credit card schemes are from Mastercard. is connected.

SBI will have less impact
The exception to this category is HDFC Bank. Even though it has about 45 per cent of its credit card schemes under Mastercard, it will not feel that much impact, as it is already restricted from issuing new cards as a bank. Another major bank, State Bank of India (SBI), will also have to deal with this. However, according to the report, only 10 percent of the bank’s schemes come under the purview of Mastercard.

Impact on your debit and credit cards
This change will not affect existing MasterCard cardholders in any way. Customers who are using Mastercard as debit or credit need not worry. RBI has made it clear that this change will not affect existing cardholders and will be applicable only to banks and customers for the time being. All the services you are using can be continued on MasterCard.

Also read-
SBI has issued an alert for linking Aadhar and PAN card, failing which fine up to 10 thousand