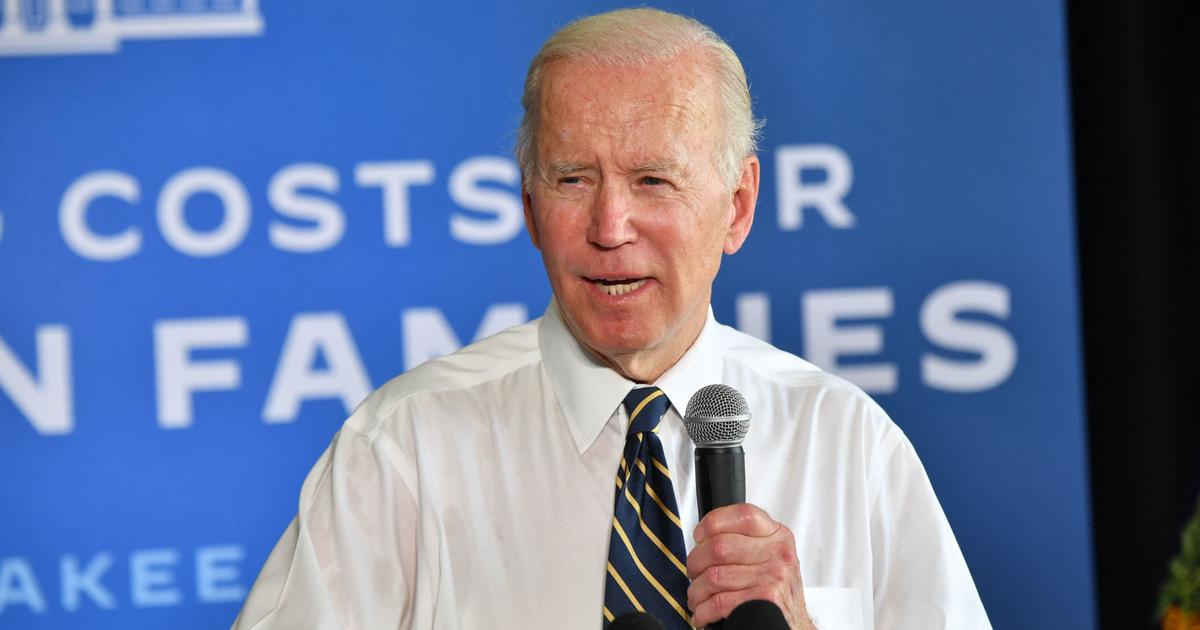 Many shelves are empty, the fault of supply problems, caused by the Covid-19 and accentuated by the recent closure of a manufacturing plant.

While the Republican opposition is pounding it on this subject, the White House promised Thursday, May 12 to act to deal with the serious shortage of baby milk in the United States. According to data provider Datasembly, the out-of-stock rate of infant milk formula reached 43% at the end of last week.

Read alsoCan a victory for the Democrats in the Midterms allow Joe Biden to strengthen the right to abortion?

The US executive plans, among other things, to increase imports, even though the United States produces 98% of the infant formula they consume, he said in a statement, without giving details.

SEE ALSO – In the United States, the dismay of parents faced with the shortage of baby milk

The Biden administration also says it is working with states to ease the administrative burden on less fortunate families, who buy infant milk using food stamps. The White House finally indicates that it has asked the federal competition authority to look into the abuses linked to this situation of shortage, in particular the resale of infant milk online at prices much higher than normal.

Separately, US President Joe Biden has spoken with retail representatives and baby milk producers, conversations described as “productive and encouragingby an administration official, who did not wish to be named. She would not, however, say how long it would take for the situation to improve.

Read alsoIn the United States, the dismay of parents faced with the shortage of baby milk

The Republican opposition, campaigning ahead of the legislative elections in November, has seized on the subject and is pounding the Biden administration. The elected to the House of Representatives Elise Stefanik thus affirmed during a press conference to have contacted the authority concerned, the American drug agency (FDA) in February: “Joe Biden has no plan. (…) When we asked the White House about the shortage, they laughed. It is shameful.»

“Missouri is one of six US states where more than half of baby milk is out of stock“, denounced his colleague Ann Wagner, speaking of young mothers who barter on Facebook to get them. Randy Feenstra, an elected official from Iowa, assured him that, in his region, families “traveled 50, 75, up to 100 miles trying to find some(i.e. from 80 to 160 kilometres).

On February 17, after the deaths of two babies, manufacturer Abbott announced the “voluntary recallin its Michigan milk powder plant, including Similac, used by millions of American families. The investigation cleared the affected milk but production has still not resumed, compounding the shortage already caused by broader supply chain issues and lack of manpower. The situation is particularly critical for babies dependent on special milks, which are only made by Abbott, the White House said. She gives the figure of 5,000 infants in this case, to which are added children and adults suffering from rare metabolic diseases.