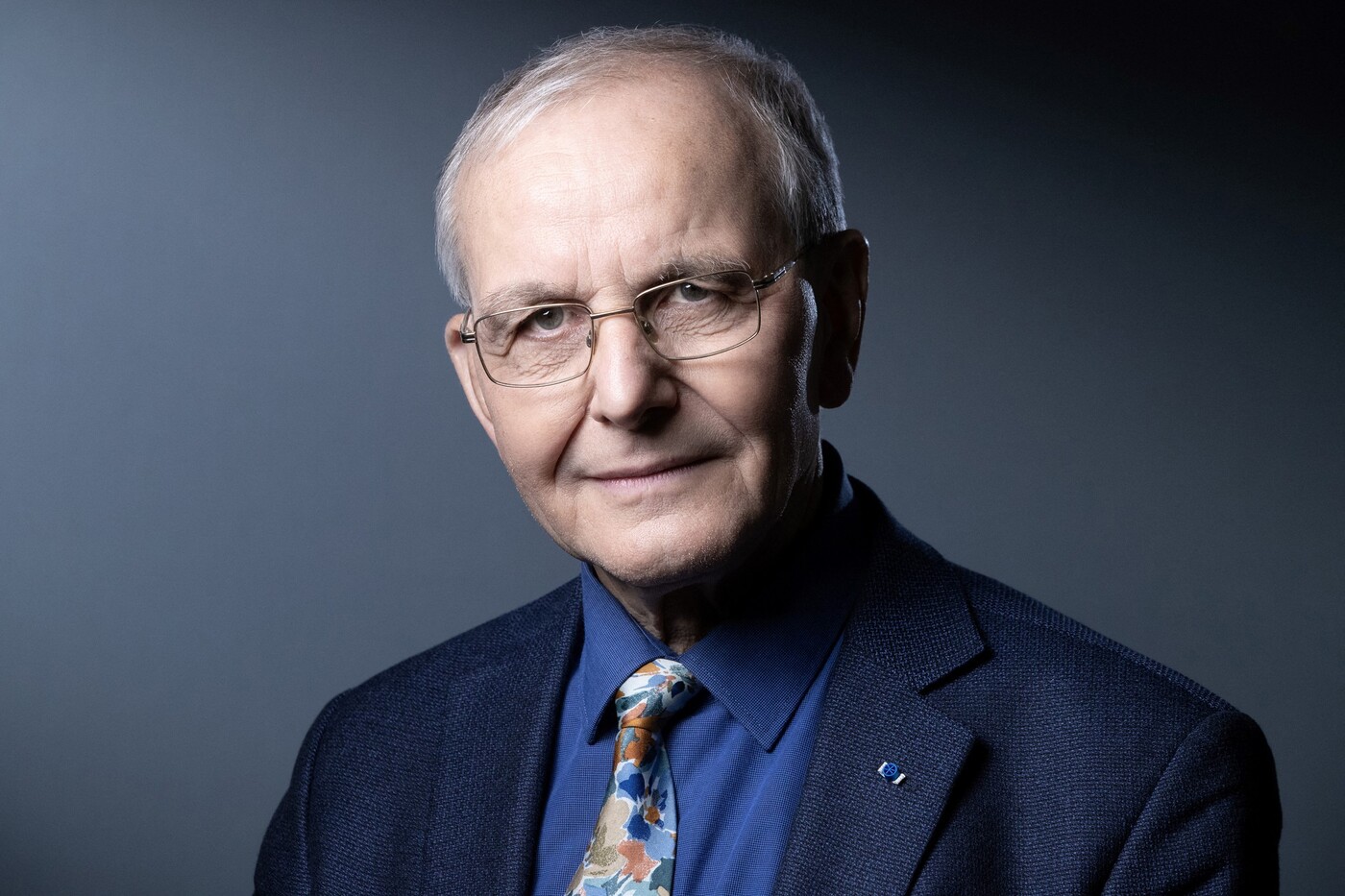 La Croix: When you know your time is running out, how do you optimize the time that remains?

Axel Kahn: The best possible. I have been obsessed, my whole life, by the notion of duty. Doing one’s duty becomes imperative when, no doubt, one is called upon to die soon. It’s an interesting exercise, intellectually speaking, I hear. It’s about knowing what matters, what is most important and how it can be done to get things done. Identify the events, the processes, which seem worthwhile to you.

What is worth it?

AK: On a personal level, this obviously comes under the affective, family, sentimental transmission. Take advantage of those I love, immerse myself in nature, even if I no longer have my former hiking skills. And in terms of my commitments, it is the continuation and consolidation of what I have undertaken.

My last major life commitment is the fight against cancer and to help sick people. Moreover, if I wanted to be also present to comment on Covid-19, it is because people with cancer are collateral victims very affected by the crisis. This commitment is inseparable from my life, it will be my last important fight. I focus on these objectives. I am hospitalized for the first time tomorrow afternoon (Tuesday, May 18, Editor’s note). The morning will be devoted to an “extraordinary” meeting at the national office of the League.

Will this hospitalization last a long time?

AK: I won’t talk about my disease. It’s a lonely fight that only concerns me.

You were talking about transmitting. How is this anticipated?

AK: The first phase of my cancer has been kept completely secret. Only my doctor son and my attending physician knew about it. And then the very rapid and obvious worsening that started at the beginning of April prompted me to tell my other children, my relatives. It’s sad to learn that a dad is going to die and that in addition, he is in pain. But I wanted the sorrow not to be blocking.

The handover was organized during the Ascension weekend, in the family house, with its magnificent pond. I tried to teach the children everything: give them the keys to the house to let them know that it is theirs now, show them how to feed the animals, repair the fences, split the logs… We savored nature, the Seine, observed lily of the valley, wild nettles, columbines… The transmission took place in beauty and joy. Sadness too, but joy far outweighed grief.

You pass on a house, a land. What values ​​would you like to leave as a legacy?

AK: This transmission did not wait for the imminence of my death to take place. It is the education of a lifetime! To my children, I want to make it clear that no one is who they are without the other. Without the possibility of giving and receiving, no one exists. Whether death is near or far, it is the key, fundamental, for humanity.

→ INVESTIGATION. The essential role of grandparents in the transmission of family history

I also believe that my children and grandchildren – at least the older ones – have acquired it. Everyone has understood that they must try with all their might to be, as my father wrote in the letter he left before ending his life, “reasonable and human”.

As an oncologist, you are familiar with death. Does this change anything, faced with its own finitude?

AK: I will only be able to tell you when the time comes! Death is an old friend. But being around death does not necessarily imply that one feels serenity. I have also known doctors terrified by it. The question, in a way, is not to spoil this last period of existence, because what there is to do there is of particular intensity. You are led to get straight to the point, to get rid of the superfluous.

You who do not believe in the afterlife, what trace would you like to leave to stay alive?

AK: If I don’t see anything after death, it’s because I lost my faith when I was 15 years old. I’m not proud of it at all. Everyone knows that I am culturally Catholic, that my native country, my native village, is Catholicism, I keep a very strong bond with it. In the end, I made my life more complicated: I wanted to build a humanism, my humanism, which ultimately looks a lot like the humanism of Christians.

→ MAINTENANCE. Axel Kahn: “Reading is a vital function for me”

The mark I want to leave, as an author, a thinker, is to help provide food for thought, solutions to the pitfalls encountered. Even though I’m no longer here to see it. As such, my death would be successful.

What would you like to see changed for cancer patients?

AK: Cancer is a dreadful disease. Nonetheless, year after year, we take back market share, we tear the sick from its fangs! We allow people who were lost to reconnect with a life full of the future. Of course, there are efforts to be made in managing pain. I am a witness to it. But my message is: don’t let go. Don’t be discouraged. Avenge us! Avenge your loved ones! Try to mobilize even more. The cancer is actually going back, step by step. And if unfortunately you were to die of cancer, don’t be afraid. The days before can be beautiful! You can be happy. Don’t give up!