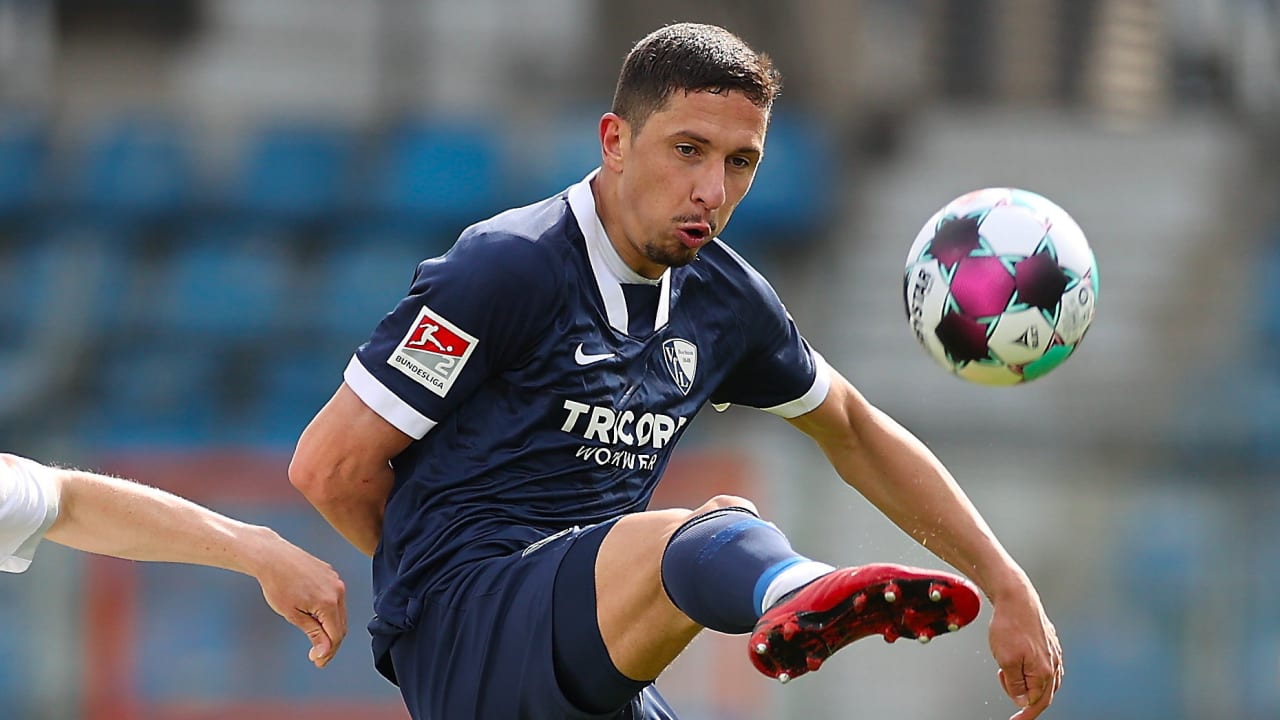 He shot Bochum almost single-handedly in the Bundesliga (15 goals, 15 assists). Now Robert Zulj (29) is drawn to the desert, despite a contract in Bochum until 2023.

According to BILD information, the midfielder’s departure will be announced on Wednesday.

It goes to the United Arab Emirates. Al-Nasr from Dubai gets Zulj. According to “Sky” he should get double the salary there.

A tempting offer that VfL couldn’t keep up with. After Bochum’s jump into the upper house of football, Zulj’s salary would have automatically increased to 70,000 euros per month. VfL wanted to add another 20,000 euros to this – too little for the creative man.

An exit clause makes the change possible, the Pott-Klub collects “only” 350,000 euros.

► Zulj lets himself be lured by the Dubai coal! According to BILD-Info, there were no specific inquiries from the Bundesliga or top European clubs. Reason: The Austrian has a good eye and fine technique, but too little speed.

For him, this means: away from Bochum and into the desert.