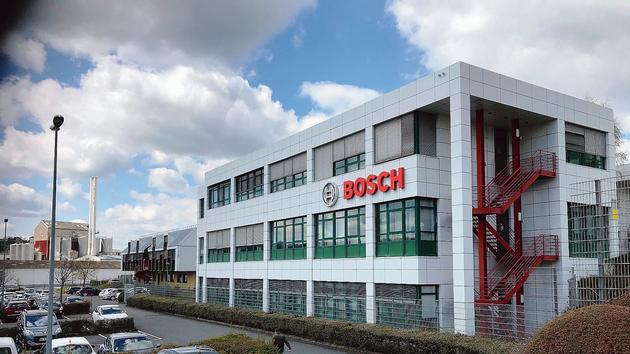 REPORT – Bosch, the main private employer in the department, announced at the beginning of March the elimination of 700 jobs out of the 1,200 still in the Onet-le-Château factory.

The Aveyron is usually located on the outskirts of everything. The department is today at the heart of the crisis caused by changes in the automotive industry. Manufacturer of injectors for diesel engines, Bosch, the main private employer in the department, announced in early March the elimination of 700 jobs out of the 1,200 still in the Onet-le-Château plant, two kilometers from the historic center of Rodez. . This decision by the German supplier is the direct consequence of the drop in sales of cars with thermal engines, diesel in particular. The site will stop producing injectors in 2023.

Read also :Is the hydrogen car for tomorrow?

“Subcontracting on diesel engines is a high added value job that requires a lot of manpower., explains Patrick Meillaud, the plant manager. The group is also an equipment supplier for electrically powered cars. But the need for personnel is ten times lower. ”

In front of the factory, neither banner nor demonstration; resignation dominates. “There is a real