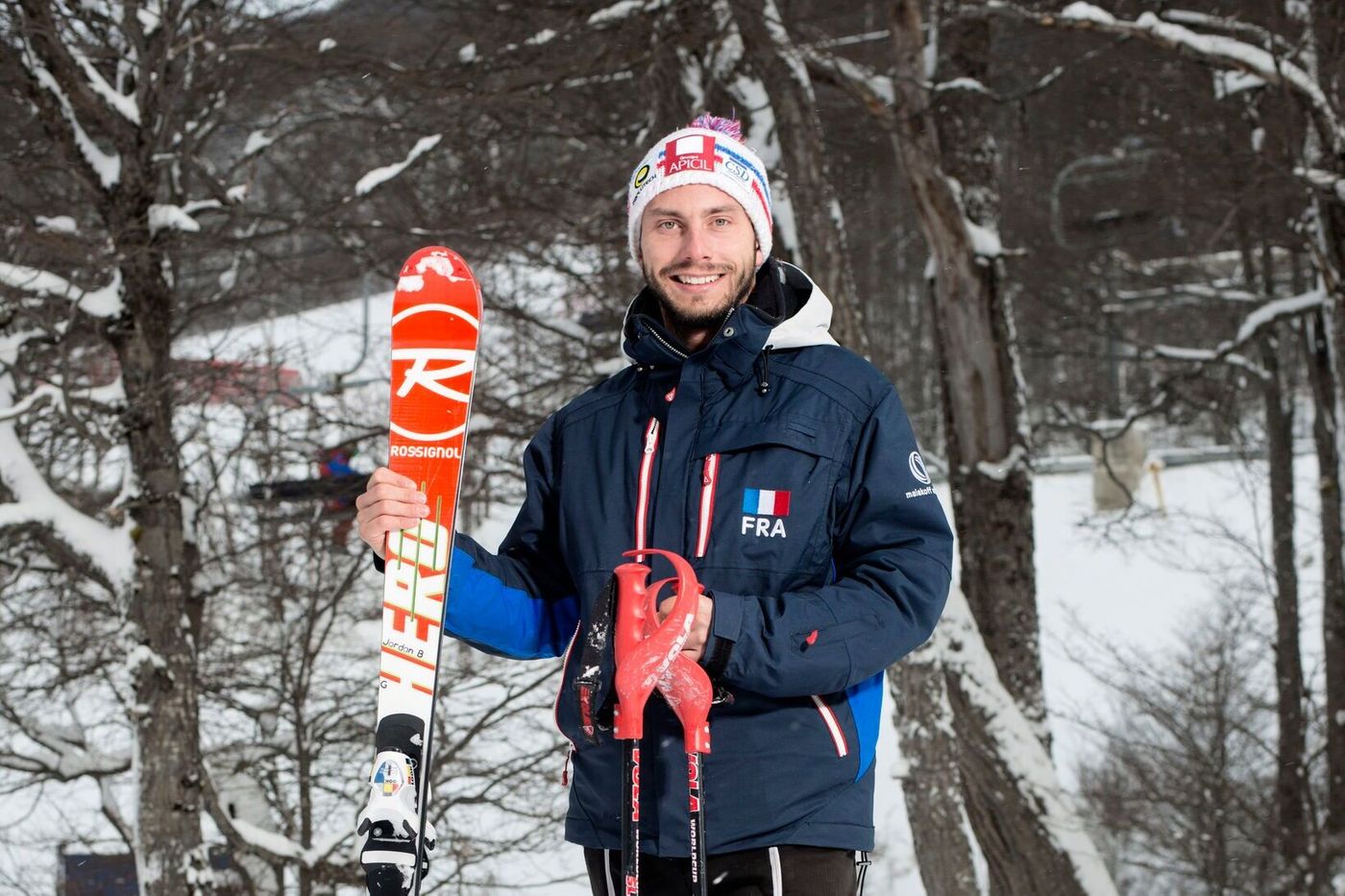 When Jordan Broisin sets off on the slopes of Yanqing for the alpine skiing events of the Paralympic Games in Beijing, organized from March 4 to 13, he will not only rely on his sense of trajectory. The hopes of the Haut-Savoyard, whose left leg was amputated after a motorcycle accident, will also rest on the reliability of his carbon prosthesis. “It corresponds to a size of 150 kg, even if I am not half that, he says. But when you go down to 100 km / h, you have to be sure that it holds up. »

At this speed, the robustness of the anchorage of the device on the amputated limb is also essential. “From a distance, we see these prostheses as fairly simple things. But the models with straps, it goes to go to the grocery store, launches Christian Fémy, director of winter sports for the French Handisport Federation. You also need a good shoulder-pelvis-knee alignment to cut beautiful curves. These are very specific, very particular and very singular prostheses. What goes to Peter does not go to Paul, the solutions are individualized. »

Most French people are equipped by the specialized company Chabloz, whose historical base is located in Seyssinet (Isère), near Grenoble. The equipment offered is the result of research carried out by engineers, but also of regular exchanges with athletes. “Communication with the athlete is very important to optimize the equipment”insists Julien Mouret, head of the fitting process within the company, recently integrated into the German group Ottobock.

In the eyes of this ortho-prosthetist, these men and women follow the same path as any person deprived of a limb. “Initially, we are there to support patients towards a life that is as normal as possible, and leisure sport represents something important in their social and mental balance.he announces. Then, we accompany them as athletes. But the border between the medical device and the high level sports prosthesis is very fine. »

Amputated below the knee, Jordan Broisin uses an energy restitution foot that he slips into his ski boot. Others have chosen the ProCarve prosthesis, a futuristic-looking model that clips directly onto the ski. Specifically designed for gliding by Chabloz, it is equipped with a cylinder and an oleo-pneumatic shock absorber to reproduce the flexibility of a knee. “Initially, fifteen years ago, the technology was inspired by mountain bikes”recalls Jules Revais, research and development engineer at the Ottobock Orthopedics and Services Network.

Today, the shock absorber is supplied by a subcontractor from the automotive and aeronautical industry, with titanium connecting parts. Total price: €10,000. “It’s a hyper-specific device, which must withstand great efforts in curves and great impacts in the event of a jump”, says the specialist. The Procarve prosthesis has thus enabled femoral amputees to take up snowboarding, a discipline that appeared at the Paralympics in 2014. “Since then, there has been no major progress,” notes Julien Mouret.

“It’s the skier who makes the difference”

Will the machine end up taking over the man, at the rate of thousands of euros spent? “The mechanics can affect performance, but only for 10 or 15%, replies Lou Braz-Dagand. If we went straight, it wouldn’t be the same. But there are curves… It’s the skier who makes the difference. » The narrowness of the market does not encourage a war of manufacturers either, which could give a decisive advantage to some over others. “It’s a niche”summarizes Pierre Tessier, one of the world leaders with ten employees.

Same discourse among prosthetists.“For us, the ProCarve is above all a showcase, it concerns few practitioners”, says Jules Revais. These little jewels of technology nevertheless serve to improve the offer intended for an audience that is not looking to get on a podium. “All research and applications are available for athletesbasic, it makes prostheses easier to handle »argues Christian Fémy.

More than the technological arms race, it is the specificities of winter sports, which are less accessible, that keep most of the planet away from these Paralympic Games. Only about forty countries should participate in the Beijing edition. The skiers know each other well. “Everyone has their little secrets, but there is still a good understanding”, says Lou Braz-Dagand. “Our mindset is rather to share the solutions that can make our everyday lives easier”, adds Jordan Broisin, who doesn’t forget his goal either: to win a medal.

Six disciplines on the program

Six disciplines are included in the program of the XIIIand Paralympic Winter Games, held in Beijing from March 4 to 13: wheelchair curling, sledge hockey, biathlon, alpine skiing, cross-country skiing and snowboarding.

Seventy-eight titles are at stake. The alpine skiing, cross-country skiing and snowboarding events are open to athletes in three categories: visually impaired, seated and standing.

The French delegation is made up of 18 athletes, including four guides.