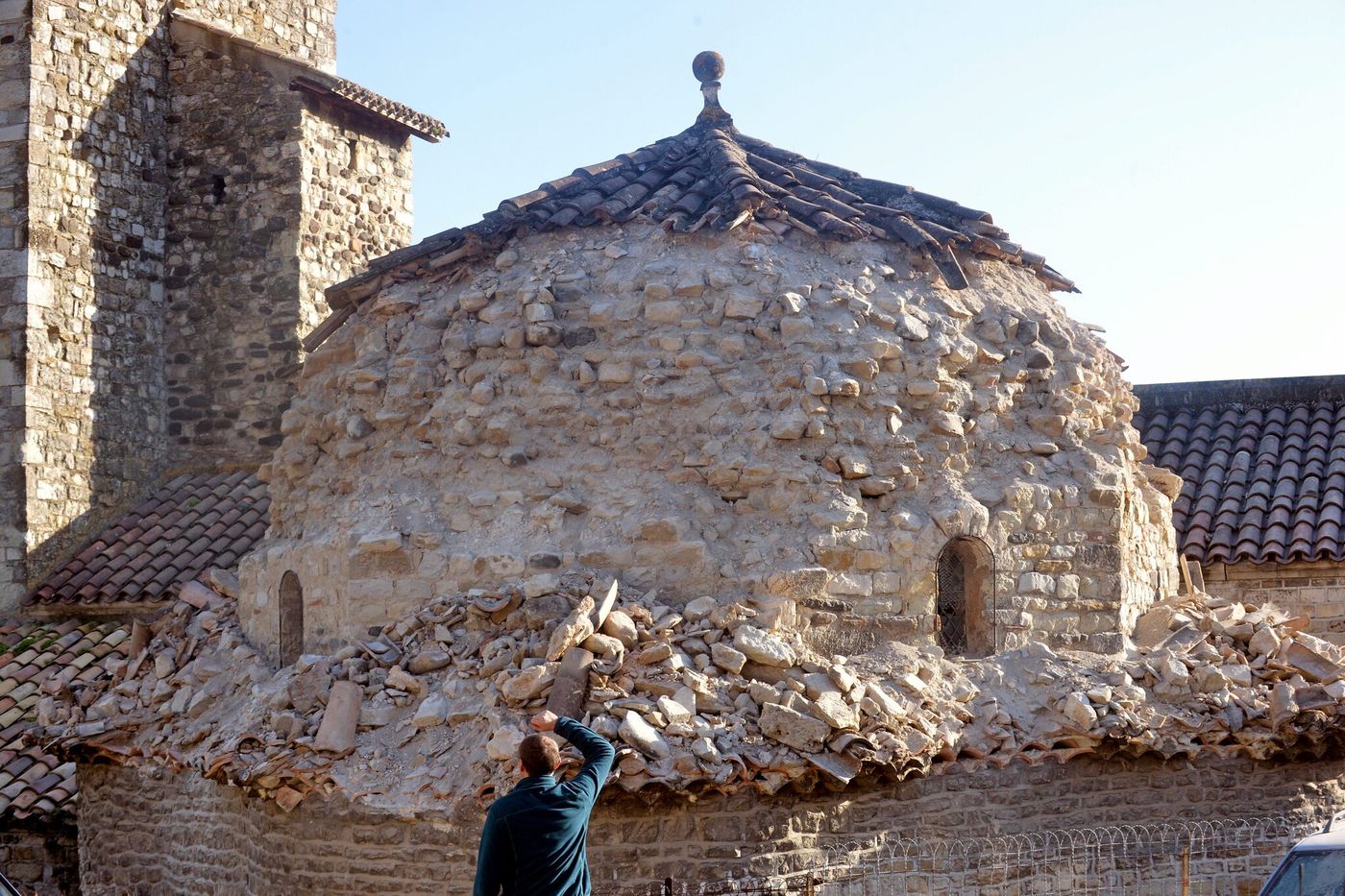 In Teil, 400 dwellings are still subject to a danger decree. “The schools have been rebuilt, but the town hall remains fragile, the council chamber is not usable, and we still have a short stretch of road to repair”, describes Olivier Pévérelli, mayor of this town in the Ardèche. On November 11, 2019, a little before noon, an earthquake of magnitude 5 shook Teil and its surroundings. An exceptional intensity in this region which trembles little. Above all, and this explains the significant damage, the Teil earthquake was shallow.

Go observe the break in the rock

“Earthquakes generally occur at a depth of ten kilometers. There, the rupture took place at a kilometer», explains Jean-Paul Ampuero, seismologist and research director at the Research Institute for Development (IRD). Having a strong earthquake close to the surface is therefore rare, and scientists would like to know more. Even, go digging.

With his team, Jean-Paul Ampuero wants to set up a coring project to observe the break first-hand, a world first. “This would make it possible to study fault rock, which is normally inaccessible,” continues the research director. And perhaps, also, to settle once and for all the controversy over the role of the Lafarge limestone quarry, located right next to the epicenter, in triggering the earthquake.

The quarry and the rains, helping factors

“The Teil earthquake is due to what is called a “reverse movement”explains Bertrand Delouis, seismologist who was part of the teams deployed in Teil. Schematically, it comes down to two blocks that bump into each other and one passes over the other while rubbing.» The horizontal pressures that push one block against the other are due to the slow movement of the subsoil – a phenomenon called “tectonic loading”.

But could taking rock from above promote the rupture? “We made simulations taking into account the rock volume removed by the quarry and yes, it could help cause the earthquake, even if the energy released depends on the tectonic loading», answers the seismologist. A bit like a pressure cooker lid that has failed, without being responsible for the underlying boil.

On the side of the Geological and Mining Research Bureau (BRGM), the national geological service, it is estimated that “This earthquake is not induced by human activity, but (that it is) largely natural and that it would have happened sooner or later”even though “quarry activity has accelerated this triggering”. The BRGM highlights above all the heavy rainfall, which would have caused infiltration and overpressure on the fault. The two phenomena are not incompatible: the rupture could very well have been favored by the extraction of the quarry and by the infiltrated fluids.

In the meantime, at Le Teil, the quarry has limited its activities since the disaster. EDF, which manages the two nuclear power plants of Cruas and Tricastin located nearby, ordered a campaign of geophysical imaging of the basement. The seismic hazard map has not yet been reviewed.