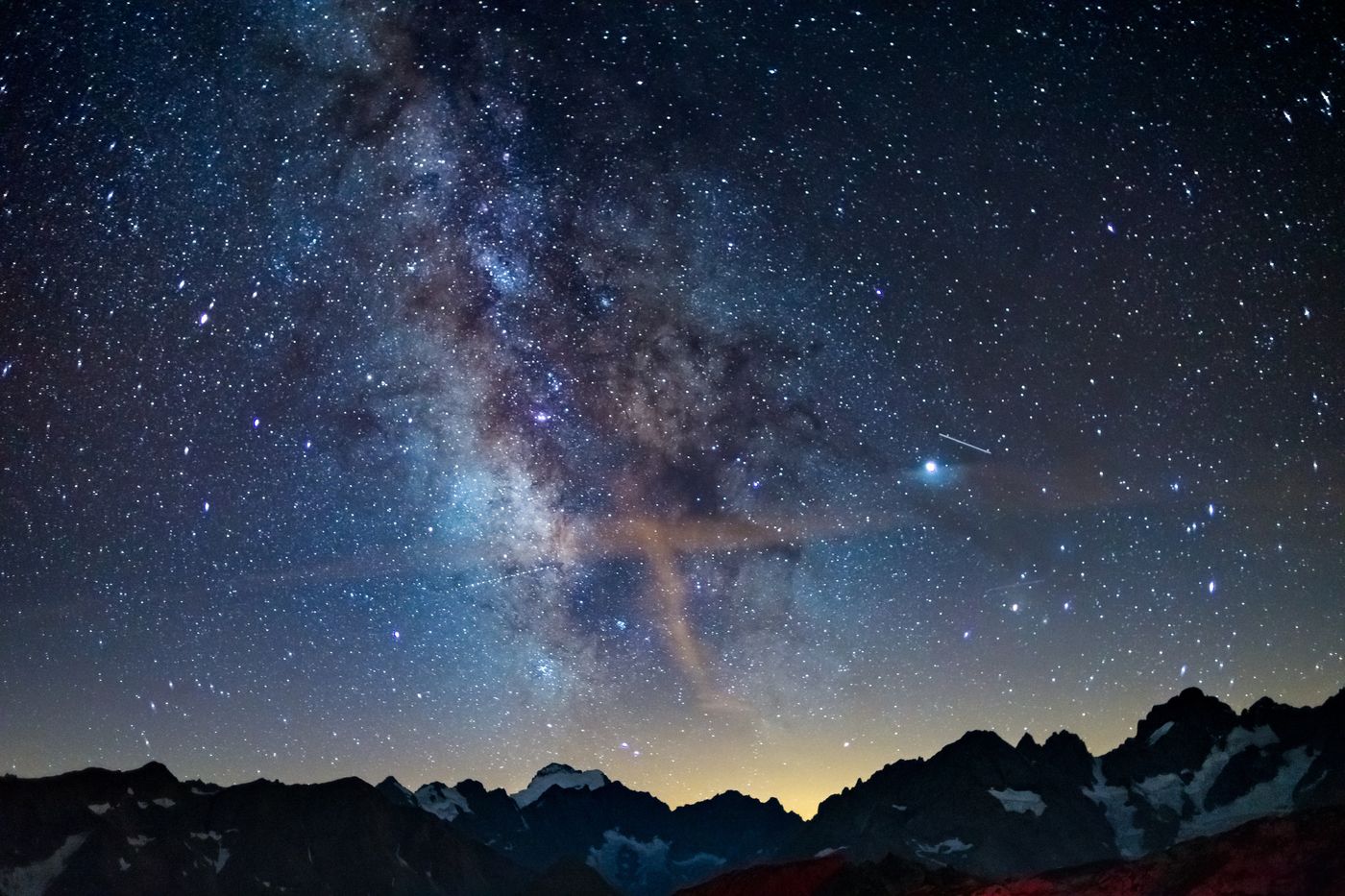 Saturn in the early evening, then Jupiter, Mars, before concluding with Venus, just before sunrise. This “ball of planets” will be visible during the 32nd edition of the Nuits des étoiles, which will be held from August 5 to 7. Organized by the French Association of Astronomy (AFA), the objective of this event is to invite the general public to nocturnal astronomical observations, punctuated by conferences. And after two years of pandemic, “this edition is going to be record, the clubs are very mobilized, more than 500 events are planned throughout France”specifies Clément Busty, co-organizer of the Nights of the Stars.

This year, space exploration is in the spotlight. A nod to astronomical news, punctuated by several major space missions. That of the James Webb telescope, first. Sent into space on December 25, 2021, he delivered his first shots of the universe last month. It also allowed the observation of the oldest and most distant galaxy, which dates back to 220 million years after the big bang.

The other highly anticipated exploration program is Artemis. Scheduled for August 29, its first phase should begin with the sending of a rocket to the Moon. “Fifty years after Apollo 17, it is a question of initiating the return of astronauts to the Moon. The theme of exploration takes on its full meaning here »abounds Clément Busty.

Some stars visible to the naked eye

Thanks to telescopes, amateur astronomers will be able to observe the craters of the Moon or the various giant planets at their leisure. “Saturn’s rings and their slightly elongated shape will be visible. In some cases, it will even be possible to observe the separation, a small shadow zone, between the different rings. These are always images that mark the minds of young and old.explains Arnaud Leroy, president of the Uranoscope of Île-de-France, which organizes an evening of observation of the night sky, Saturday August 6th.

For those who do not have equipment or cannot move around the observatories, a star gazing is available on the AFA website. “in order to make observation accessible to all”. With the naked eye or with binoculars, provided you are far from any light pollution, “more than thirty objects can be contemplated”, assures Clément Busty. Without forgetting the shooting stars, stars of the evening, which will be perfectly visible from midnight, when the Moon will have set.