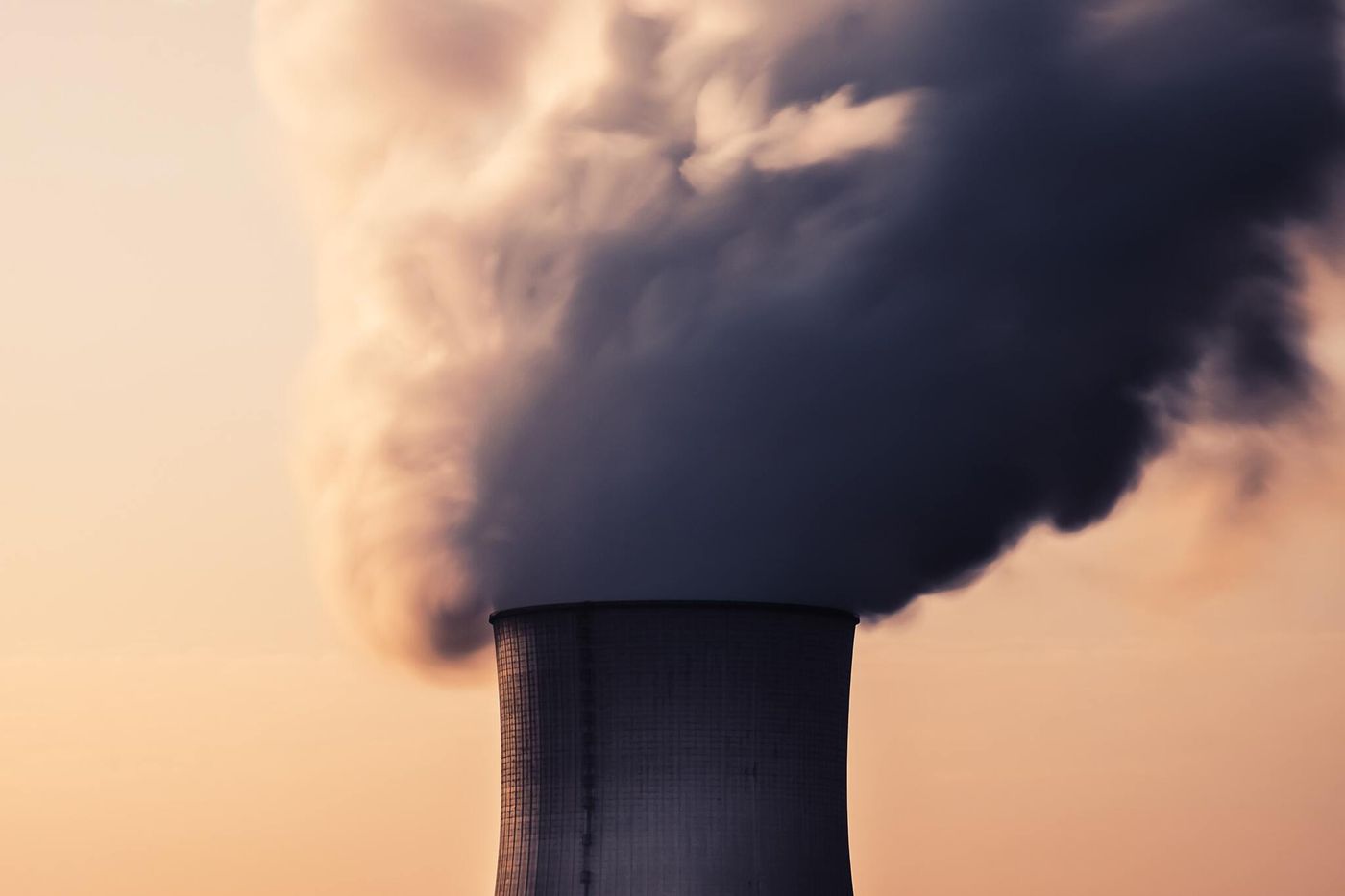 ► A risk of being downgraded

Cedric Villani, Member of Parliament (Ecology, Democracy, Solidarity) for Essonne, President of the Parliamentary Office for Scientific and Technological Choices.

Parliament was not involved in the choice to end the Astrid program and we regret it. The deputies were bypassed. This project was abandoned without setting up an alternative research program aimed at exploring another technological solution. Did Astrid start off on the wrong foot? We do not know it. The elected members of the Parliamentary Office for Scientific and Technological Choices have varied positions, but the majority are in favor of France retaining a real development policy for civilian nuclear power. The choice to continue to use nuclear power is a question of society which can be debated. But whatever our position on the subject, this should not prevent us from doing research on the various sectors and technologies.

However, this was abandoned without exploring another solution to go towards closing the fuel cycle. It is painful to see that France risks being downgraded in the field of civilian nuclear power, where others, such as China and Russia, are working hard by making large investments in research and development.

Stopping Astrid is a good thing. It was a costly project, on a research path leading to a technical impasse. Astrid is a breeder project, just like Superphénix, which only worked for a few months. Stopping the project is not a political decision, but linked to a multitude of operational problems. All over the world, all attempts at breeding have been doomed to failure. The idea is to achieve a kind of perpetual motion, while a reactor, while operating, regenerates fuel that can be reused. But the difficulty is to cool this reactor. If sodium is used, it becomes very complicated because it ignites on contact with air and explodes on contact with water… This creates safety problems that cannot be overcome. Almost all solutions have already been tried in the 1960s: cooling with lead, molten salt, etc. It never resulted in industrial development.

As long as you do it on a small reactor, it works. But on a larger scale, it doesn’t work. Some people talk more about increasing the number of small reactors instead of making a large one. Certainly, a small reactor is easier to cool. But it produces very expensive electricity and this money will be better spent if it is used to insulate buildings, to consume less.