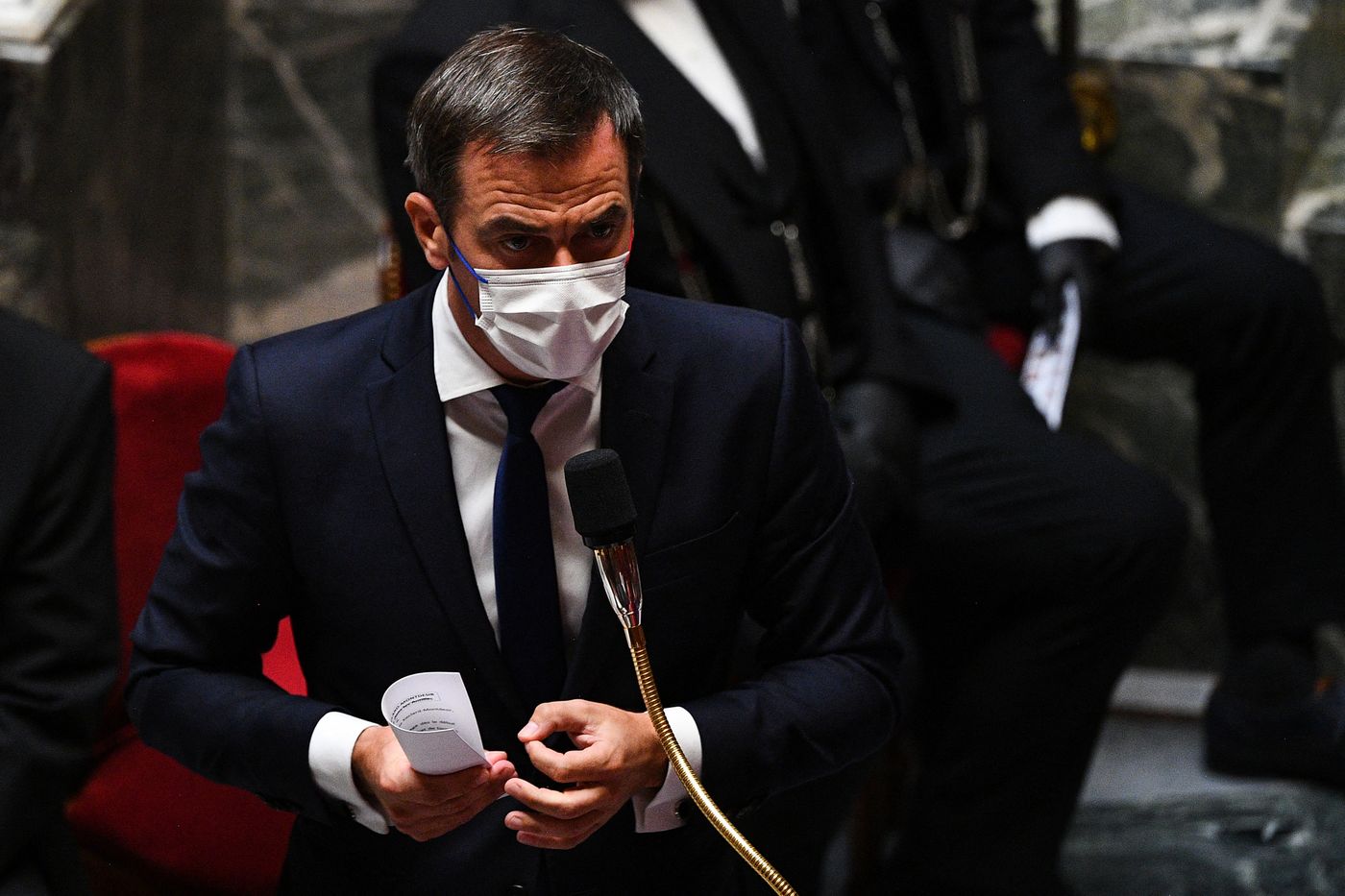 The reform of medically assisted procreation (MAP) and its extension to single women or homosexual couples must be implemented in a “Total and fast”. This is the wish of the Minister of Health, Olivier Véran, who received, Tuesday, September 14 by videoconference, professionals from the various centers specializing in reproductive medicine.

On the program of the meeting: take stock of the new measures and their future application. “Since the law was promulgated on August 2, we have been ready to get started. Some practical and legislative details were still missing ”, specifies Mikaël Agopiantz, head of reproductive medicine at the Nancy CHRU.

While the implementing decrees for the bioethics law have not yet been published (they are currently being examined by the Council of State), many centers in Marseille, Toulouse or Nantes have anticipated by welcoming future consultations. new beneficiaries. “The idea is to avoid being overwhelmed by the flood of requests on D-Day”, explains Mikaël Agopiantz.

→ TRIBUNE. Medically assisted procreation: “Growing up without a father or being conceived without a man, that has nothing to do with it! “

Especially since the requests exceed the estimates. “The centers have several new requests per day”, assures Catherine Guillemain, president of the Federation of Centers for the Study and Conservation of Human Eggs and Sperm (Cecos).

The Ministry of Health was counting on 1,000 additional requests in 2021. About 3,500 have already been identified. Result: gynecologists have “Started certain medical examinations, such as the control of ovarian reserves”, explains Catherine Guillemain.

However, questions remain unanswered. Among them, that of the age limit: maximum age of patients (currently, social security reimburses the procedure until the future mother is 43 years old), but also minimum age. “If a 19-year-old unmarried woman comes to apply for assisted reproduction, as the law now allows, should her request be accepted? The question could be debated in our teams ”, thus wondered, at the time of the adoption of the law, of the doctors contacted by The cross.

A first implementing decree published at the end of September will specify this question. It will also specify the composition of the clinical-biological teams responsible for examining the requests, which are not all accepted. “In addition to doctors, biologists and psychologists, already present in the current teams, there could also be social workers”, quotes Mikaël Agopiantz. This in order to measure the solidity of the parental project.

Will it only be possible to respond correctly to requests? For PMAs with donors, future parents must now wait between 6 and 18 months depending on the location, and donors are lacking. However, no waiting period should now exceed “Six months”, fixed Olivier Véran in front of the professionals.

An objective ” ambitious “, estimates Catherine Guillemain, who expects a lot from the recruitment campaign launched next October by the Biomedicine Agency to find gamete donors. “We will follow these objectives if the campaign bears fruit and… if the means are there, because we will need equipment and personnel: gynecologists, psychologists, administrative staff, etc. “

The government announces an investment of 8 million euros until 2023. A monitoring observatory should also be installed. “Despite all our good will, I doubt that the first pregnancies will be launched before the beginning of next year”, warns Catherine Guillemain, who anticipates the first few months “Comfolded “.