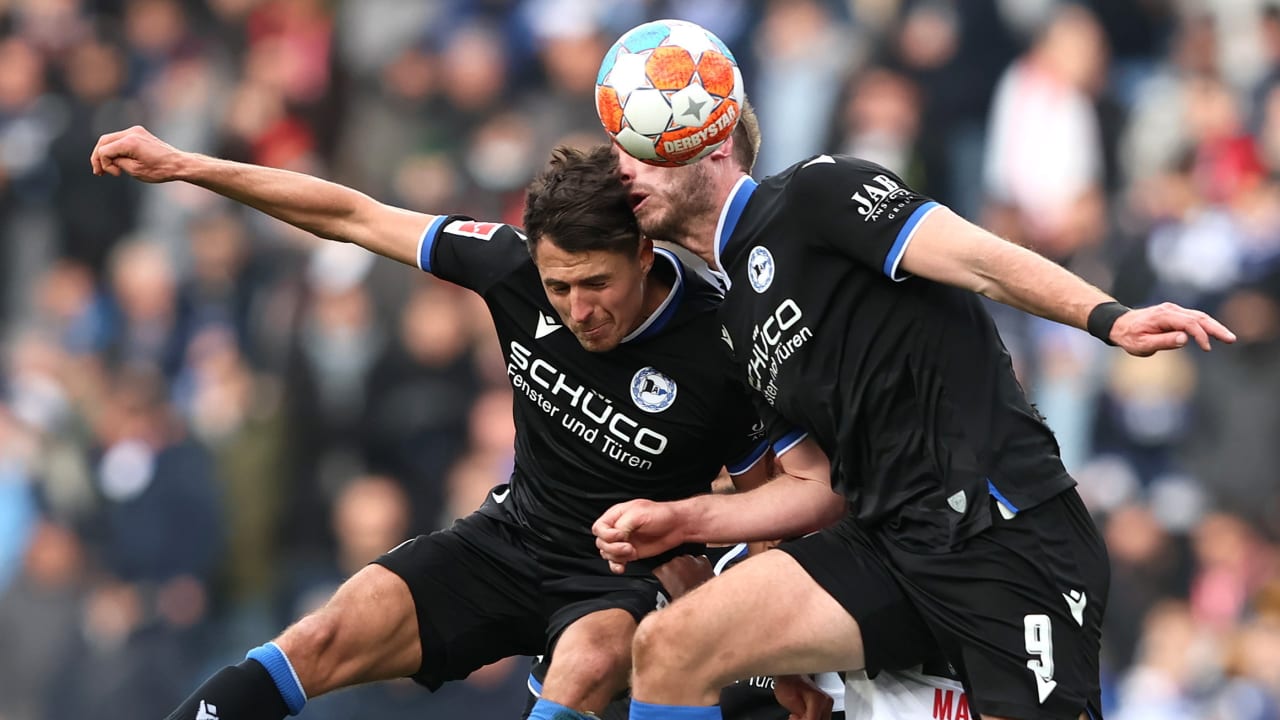 Sharing of points in the relegation cracker!

Bielefeld (17th before the game) and Stuttgart (14th) split 1-1. And the video referee gets involved!

24 minutes: Wimmer clears a VfB corner with his upper arm. Referee Ittrich initially lets play continue, but decides on a penalty after a VAR notice – right!

Kalajdzic, who missed out on a ticket to the World Cup in Qatar with Austria last week, confidently converts to 1-0 (25th).

After that, Stuttgart should have made it 2-0. But Marmoush (40th) and Tiago Tomás (54th) missed the best chances.

Sports director Sven Mislintat (49) on Sky: “We are satisfied with the performance, but we deserved the win. With the exception of converting our chances, we did it really well.”

And this is exactly what should take revenge. Serra heads a cross to the far post, where Krüger pushes the ball over the line to score his first Bundesliga goal (59′) – the 1-1 and Bielefeld’s first goal after 455 goalless minutes.

Krüger: “It feels amazing. I have no words for it. I will not forget the day.”

Shortly before the end a moment of shock: After Klos and Schöpf banged their heads in a duel (90+4), Bielefeld’s record goalscorer (162 goals) had to be carried off the pitch on a stretcher. Shortly thereafter, he was taken to a hospital.