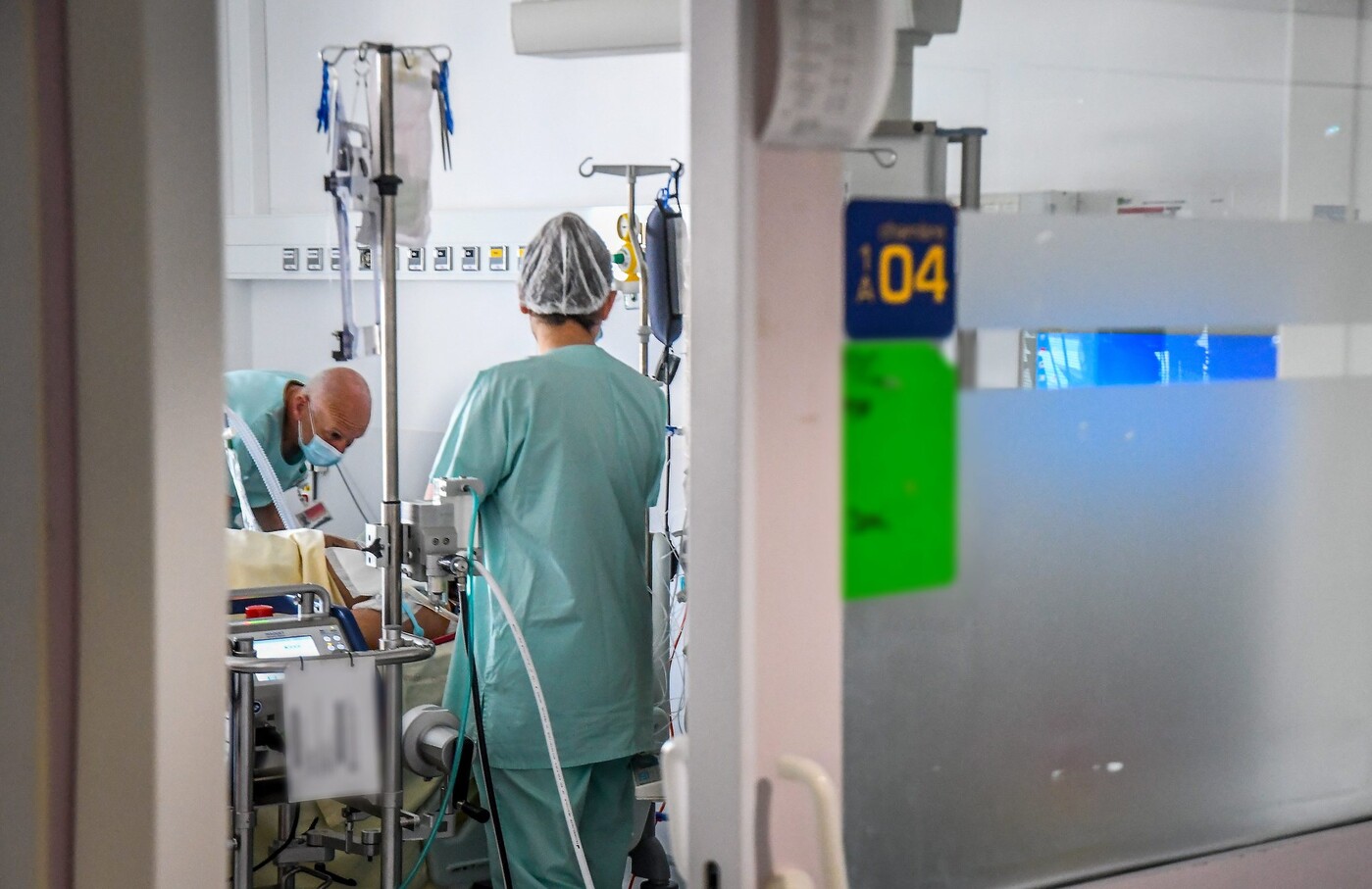 In intensive care units, they are few in number, but their presence is worrying. As of March 16, Public Health France had 1,760 patients under 65 hospitalized in these units for severe forms of Covid-19, against 2,466 over 65.

Even if seniors remain in the majority, the proportion of those under 65 has been increasing for several weeks. “We have a few younger patients, but especially some do not present co-morbidities”, describes Michael Darmon, of the intensive medicine and intensive care unit of the Saint-Louis hospital, in Paris.

→ READ. Covid-19: the Court of Auditors calls for an increase in the number of intensive care beds

“The rate of hospitalization increases among those under 75, while it decreases sharply for the oldest, recognized Julie Figoni, specialist in infectious diseases at Paris hospitals, during the weekly epidemiological update, Friday March 19. But in detail, it remains very low for people under 44 years old. “ On the other hand, the 45-74 age group now represents nearly three quarters of patients in critical care.

Critical care patient admission rate. In dark blue those over 75 years old. The two peaks observed correspond to the periods just before and at the start of the previous confinements. / Public Health France

For Daniel Levy-Bruhl, head of Public Health France, two effects combine. On the one hand, the drop in critical care entries for those over 75 reflects the vaccination campaign, which targeted them first. As of March 16, more than 40% of them had received at least a first dose of vaccine and hospital indicators are stabilizing for this population.

→ ANALYSIS. Covid-19: in the hospital, the “traps” of the English variant

On the other hand, the increase in admissions of 45-74 year olds would perhaps fall to the English variant. The latter represents nearly 72% of positive PCR tests in France and is known for its increased contagiousness. The number of contaminations continues to increase in France, except in those over 75 where it has stagnated thanks to vaccination. It is therefore the youngest who find themselves more and more contaminated, and therefore more and more sick.

According to figures from Public Health France, the incidence rate for the second week of March was 255 positive cases per 100,000 people in the 45-64 age group, against “only” 153 in the 75 and over age group. The latter, vaccinated, are less contaminated by the variant which circulates a lot.

→ EXPLANATION. Covid-19: Can the new measures stem the epidemic?

“ It is a volume effect: the more infected young adults you have, the more serious forms you will have in this age group., says Michael Darmon. Perhaps the so-called British variant also affects younger people more, but it is impossible to decide for sure. “” We assume that this variant causes more severe cases than those of the original strain, but without certainty “, recognizes Daniel Levy-Bruhl.

In the end, three actions play to explain that the profile of the patients “rejuvenates”: the vaccination of the oldest, the fact that the British variant is more contagious and perhaps that it is more dangerous. The vaccine strategy of targeting those most at risk is bearing fruit by reducing their presence in hospitals. But in the race between the variant and vaccination, the delays taken by the latter seem to favor the variant, which sends more than 50-60 years in intensive care.