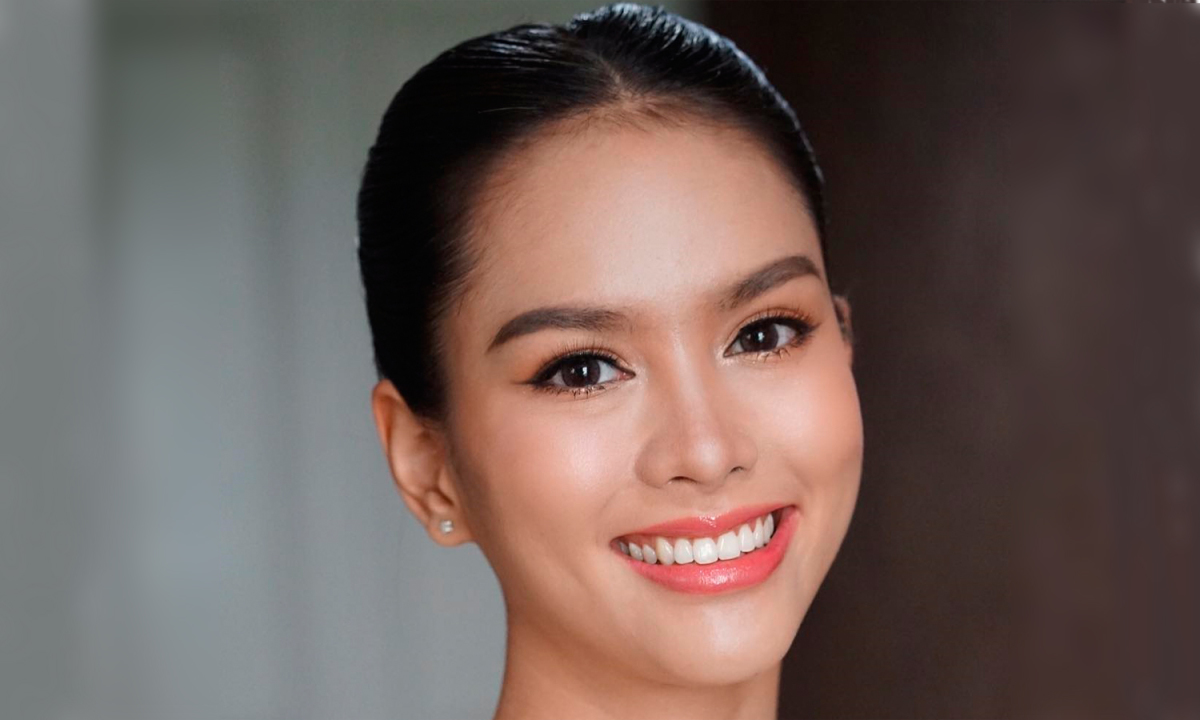 Anna Sueangam-iam – Miss Universe Thailand 2022 – comes from a poor background, the most familiar image to her is a landfill.

Anna, 24, won the top prize in the beauty contest on July 30, and will compete at Miss Universe this year. Above REMOVEangkokpostthe beauty said after nearly a week of coronation, she is still nervous and emotional.

The story of Anna’s origin received the attention of many viewers. On August 3, the beauty and the runner-up met the governor of Bangkok – Chadchart Sittipunt, whom he called “the pride of the city”. At the meeting, Anna Sueangam-iam said that as Miss Universe Thailand, she hoped the government would solve the problem of waste and help poor children access a better education.

As a child, her parents were busy with work, and Anna Sueangam-iam was mainly taken care of by her grandmother – a Buddhist believer. She revealed that she grew up with the food that the temple sent her. Anna Sueangam-iam’s maternal grandmother passed away, but her beliefs and lifestyle deeply influenced her.

Miss said that in the past, the most familiar image to her was the piles of garbage piled up in the mountains. Anna’s parents often pick up toys, wash them, and patch or reattach them. As a child, Anna Sueangam-iam was not allowed to go out like her peers. She can only see the city when sitting on a garbage truck, following her father to work.

Anna Sueangam-iam says she has never felt the lack of love from her grandmother and parents. The love of her loved ones is the key to her success in the contest, the motivation for her to study and graduate from the Agricultural University of Thailand.

At Miss Universe Thailand 2022, Anna Sueangam-iam conquered the judges with her knowledge, mature thinking and eloquence. “No matter where you were born, with determination and confidence, you can make your dreams come true,” she said.