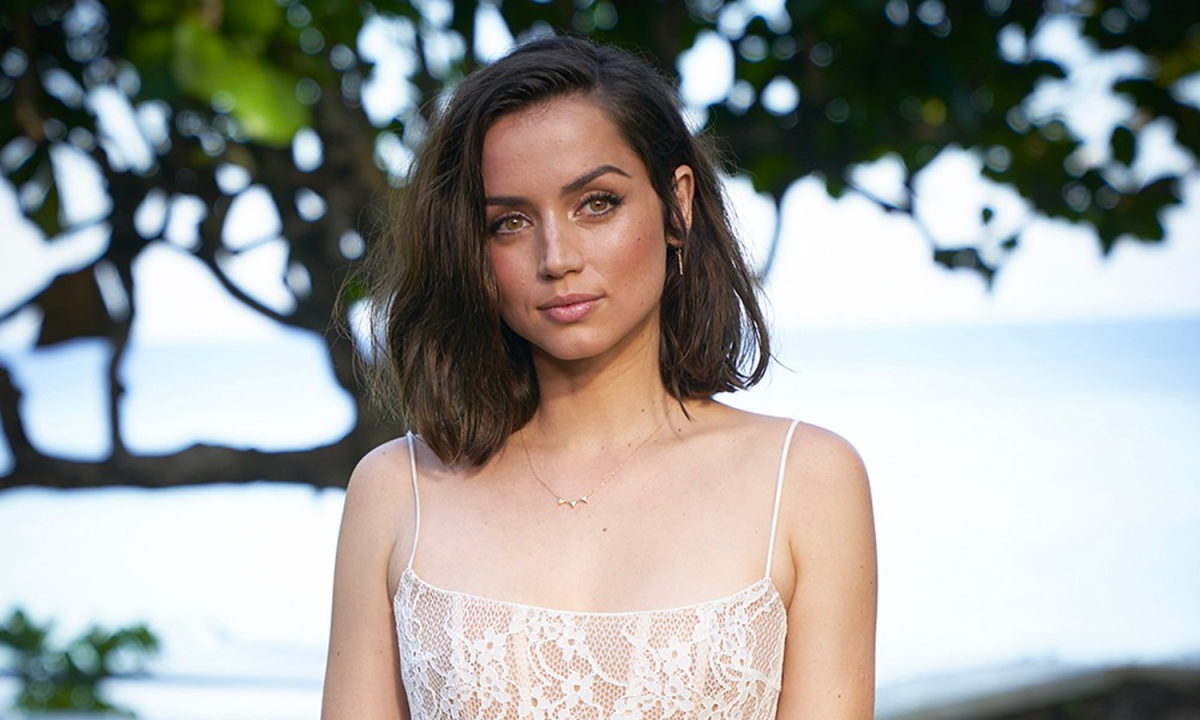 Actress Ana de Armas said she worries about the thought that her nude scenes in “Blonde” will go viral online.

Blonde – film inspired by the life of Marilyn Monroe – will be available online at the end of September. In an interview with Variety Posted on September 21, the female lead Ana de Armas said she was aware that her hot scenes soon became viral content online. The Cuban-born star said: “I feel miserable but know that I can’t control what the audience will do with those videos.”

However, Ana de Armas does not regret accepting the role. “I just feel bad thinking about the future of those videos. In this project, I accept things I would never do. I accepted because of Marilyn Monroe and director Andrew Dominik,” she said. speak.

Armas’ performance received a 14-minute round of applause at its premiere at the Venice film festival in early September. Colleague Chris Evans predicts her as a good candidate for the next Oscar. Project Blonde once received many doubts and objections from the public after announcing the female lead role. Some viewers criticized her voice as not suitable for the late star. Marilyn Monroe’s estate agent then personally spoke out in support of Armas and the crew.

The screenplay is based on the novel of the same name by writer Joyce Carol Oates, first released in 2000. The content of the book and movie are in the fantasy genre, inspired by the life of the star Marilyn Monroe instead of following the author’s direction. biographical product.

Ana de Armas, born in 1988, is a Cuban actress. She started acting at the age of 18 in Spain, came to Hollywood in 2015 to find opportunities to develop her career. Armas is evaluated by critics and many veteran directors and actors for its potential with films Blade Runner 2049, Knives Out, No Time to Die…