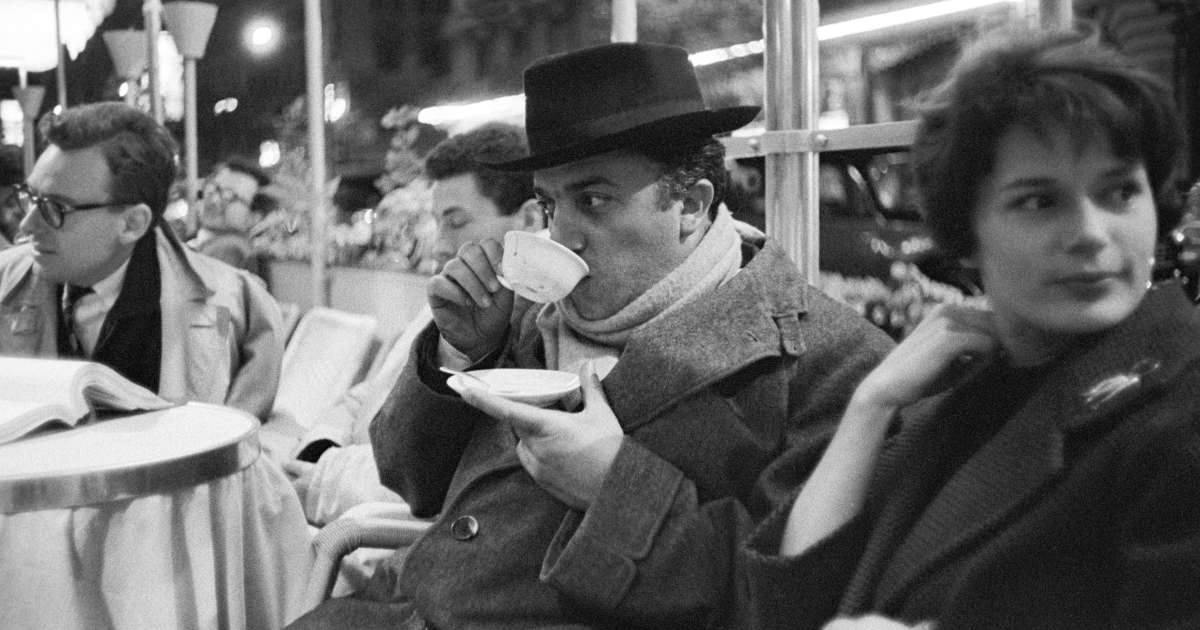 Theespresso is a typically Italian fable which, from Sicily, climbed to the Alps… and well beyond. How to be surprised, then, that a vast movement of opinion wants today to see it registered in the intangible cultural heritage of humanity established by Unesco?

The approach was formalized on March 2 by Italian roasters. A cultural approach, therefore, they assure, and not a commercial one. Because theespresso is “ a part of history for almost a century “, recalls Andrea Illy, 57, boss of the production house of the same name. He tells how his grandfather, Francesco, invented it in 1935, introducing high pressure percolation in coffee machines for the first time.

Finished, the 90 degree steam jets that killed the aroma. A taste revolution and nevertheless commercial since it made “The fortune of Italian coffee”, welcomes Illy’s boss. Still, just like pizza, theespresso is today a symbol of transalpine savoir-vivre. “It’s an art, a mass, a story, a journey …”, supports, poetic, Luigi Morello, editor of the letter sent to Unesco and producer of coffee machines for the Cimbali group, based in Trieste.

Because behind this eight letter word, espresso, hides a myriad of memories, customs, identities, interpretations – see, some psychoanalytic ulterior motives… Thus, Dianele, cafe owner in the bobo district of Trastevere, in Rome,