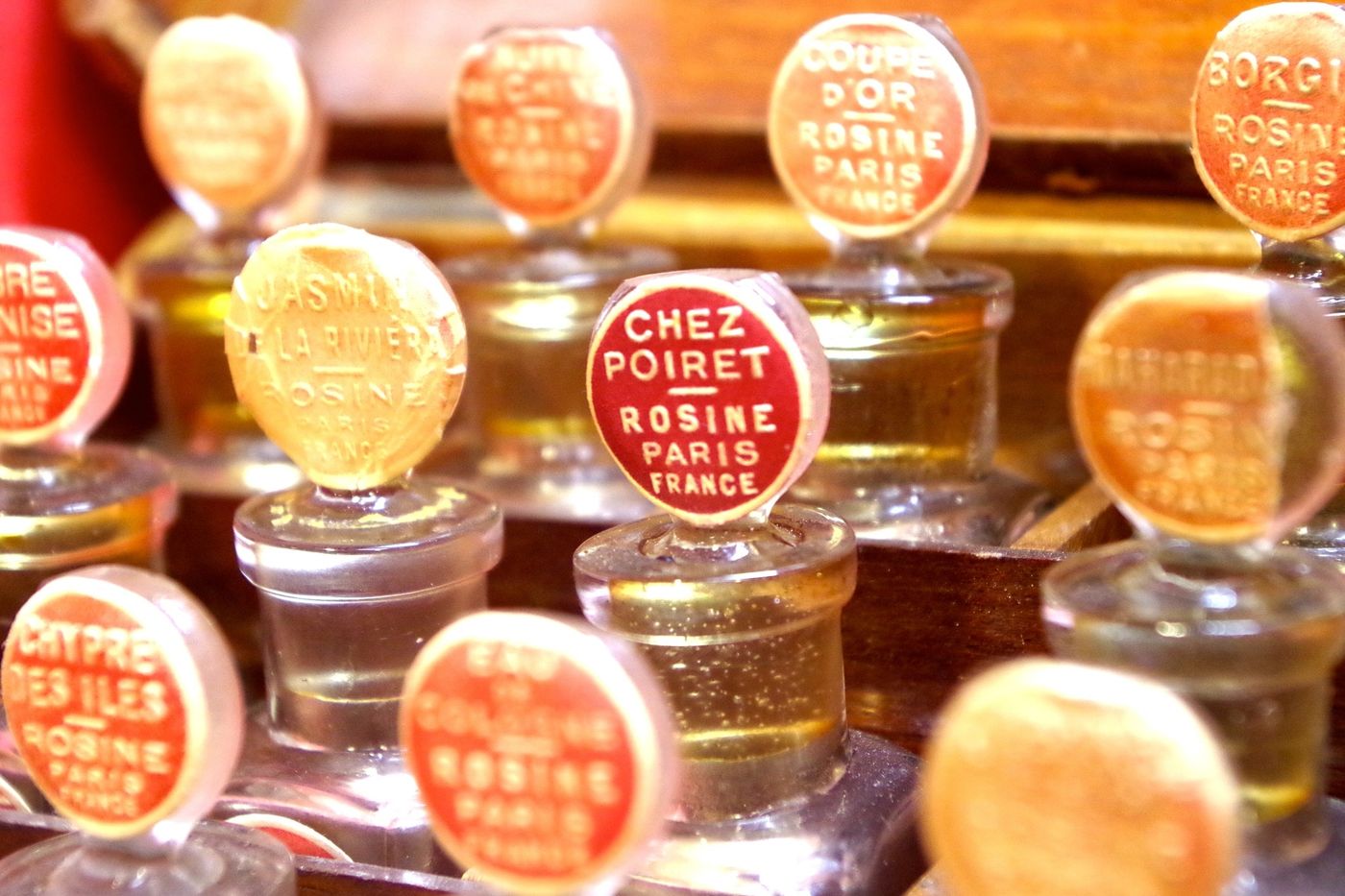 “When you smell an old book, it smells of vanilla, and there are also hints of chocolate and caramel… In fact, it almost smells like ice cream! » When doctoral student Victoria-Anne Michel describes the sweet fragrances that perfume the 18th century library of St. Paul’s Cathedral in London, her face comes alive. “The simple fact of being able to smell all these smells of the past today makes us travel in time. »

Understanding the past through our sense of smell. This is the ambitious project in which Victoria-Anne Michel and around thirty researchers from six different countries (the Netherlands, Germany, France, United Kingdom, Italy and Slovenia) embarked on January 2021. Funded by the Commission European Union to the tune of 2.8 million euros, the Odeuropa project has mobilized a multidisciplinary team for three years: experts in artificial intelligence, historians, linguists, but also chemists and perfumers are working together to identify, describe, analyze – even reconstruct – the smells that have accompanied us over the centuries.

First specialists to put their nose in the project: the experts in data extraction. Their role ? Probe a huge public database of hundreds of thousands of texts and images between the 16th and 20th centuries to isolate all mentions of odors. In France, a team from the Eurecom engineering school has been working for more than a year to train an artificial intelligence (AI) model.

“In the texts, the machine is taught to identify adjectives linked to the qualification of scents, such as “fruity” or “woody”, as well as names of fragrant objects, such as “tobacco”, “leather”, “flowers”, or places (“garden”, “bathroom”, “factory”), explains Raphaël Troncy, teacher-researcher in data science. In the same way, the AI ​​is able to detect certain objects in the paintings such as a fruit basket, an animal, or even gestures, pinching the nose or changing a baby. »

Researchers sift through hundreds of thousands of texts and images in which artificial intelligence isolates all mentions to smells. / FAU Erlangen-Nürnberg

Studying smells to better understand the past

The data collected is then analyzed and contextualized by historians with the aim of feeding a vast encyclopedia of European olfactory heritage, by 2023. This large information system will first take the form of an exploratory search engine in line. “You will be able to enter the name of an odor and discover how it has been mentioned over time, to what types of places or circumstances it is attached. » A mine of information for the general public as well as for researchers in the human sciences.

“To study all these smells is to access a new dimension of understanding our past, rejoices British art historian Lizzie Marx. For example, leather tanning in the 19th century was notoriously nauseating, and tanneries were maintained on the outskirts of cities. This not only provides information on past industrial processes, but also raises questions about our current society: what kinds of odors are found in industry today? What is the impact of their pollutants? »

Beyond this historical contribution, the project also aims “to develop real policies for the conservation and protection of the European olfactory heritage, because apart from a few initiatives in France, we do not protect odors at all”, regrets Cecilia Bembibre, a researcher in olfactory heritage science at University College London.

The Odeuropa team is thus working to reconstruct some of these historical scents. Like that of amber apples. Very common in the 16th and 17th centuries, these pendants in the shape of openwork spheres, garnished with aromatics, were supposed to protect against bad odors and therefore diseases such as the plague. Based on a historic “recipe” found in a household manual, the researchers, in collaboration with perfumers, concocted a typical amber apple fragrance: a blend of aromatic scents of rosemary, cinnamon, rose and clove and more musky notes such as civet and ambergris.

“There are also methods of analytical science to capture the scent of an object or a historic place”, adds Cecilia Bembibre, who “captured” the smell of old tobacco tins. The method: place sensitive sensors near the object in order to capture the volatile organic compounds. These molecules are then analyzed in the laboratory to identify the chemical composition of the smell, before recreating it.

Towards a sensory museology

For the researchers, it is above all a question of making the general public aware of the sense of smell, a sense long neglected. The program thus collaborates with several museums on routes associating scents with paintings (1). “The smell adds an interesting emotional dimension to apprehend our past because it calls on our memories”, explains the Dutch Caro Verbeek. This historian of art and the senses, for example, reproduced the smell of the Battle of Waterloo to accompany the painting of the same name by Jan Willem Pieneman, at the Rijksmuseum in Amsterdam.

→ CRITICAL. “L’Odyssée sensorielle” in Paris, the great spectacle of nature

Smells of wet earth and grass, a few notes of eau de cologne – of which Napoleon was very fond –, the emanations of a horse, but also “the intense, heavy, almost pungent smell of sweat caused by anxiety”. “Warning, this is an interpretation, says the researcher. The unique smell of the Battle of Waterloo does not exist. » But offering this “olfactory gaze” remains “a means of arousing a ‘historic feeling’, a feeling of belonging to the past”. And also to challenge the public on the richness of all these small invisible volatile bodies that nevertheless populate our lives. To your nose!

From molecule to smell

In our nose, odorous volatile molecules reach the olfactory mucosa, lined with neurons that transform the chemical message into nerve impulses that can be interpreted by the brain, the smell.

We have 400 different types of olfactory receptors, which allow a myriad of combinations.

If certain scents are unanimous whether or not they are pleasant, olfactory perceptions vary greatly from one individual to another. They depend on our experience, our culture and our genetic heritage.