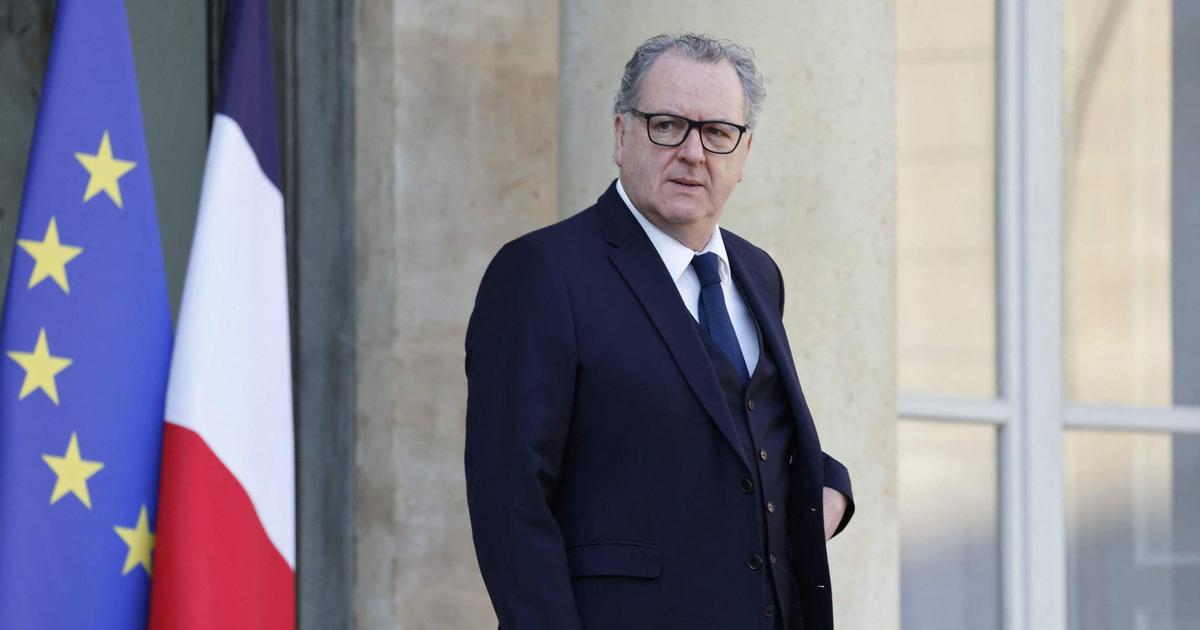 The President of the National Assembly, who believes that it is necessary to influence Russian power, refuses that the sanctions have the effect of “punishing the French”.

The President of the National Assembly Richard Ferrand estimated on Wednesday that an embargo on Russian gas and oil “not possible“, a few hours before the video intervention in front of the Parliament of the Ukrainian head of state Volodymyr Zelensky. “We are not ready because it is not possible“, he said on France Inter, adding that”the sanctions serve to influence Russian political power, they do not serve to punish French women or other Europeans“.

“Each time that we can harden our position to influence Russian power, we have to do it, but it is not a question of suddenly drying up Europe, France, industry, everything that makes us live“, Argued the one who is also the president of the campaign committee of Emmanuel Macron. “There is no substitute answer if we decide that tomorrow or the day after. That we go gradually towards a reduction in our supplies to the point that it weakens Russia, yes, but it would not be honest to say tomorrow morning we decide that“, he concluded.

Read alsoRussian gas: in the absence of an embargo, the EU wants to reduce its imports by two thirds

After the Italian Parliament on Tuesday, it is the turn of the National Assembly and the French Senate to meet exceptionally and simultaneously at 3 p.m. – despite the end of the parliamentary session – to listen to a live message from Volodymyr Zelensky. The Ukrainian president continues to speak to national parliaments as his country faces war. Washington has decided to ban imports of Russian hydrocarbons and the United Kingdom has announced that it will stop importing Russian energy by the end of 2022. Europe has so far refused to decree an embargo on Russian imports, which provide 40% of its natural gas needs and 30% for oil. But on March 11, in Versailles, after two days of meeting with European leaders, Emmanuel Macron had not ruled out that the European Union could later attack imports of gas or oil. “Nothing is forbidden, nothing is taboo“, he had launched.