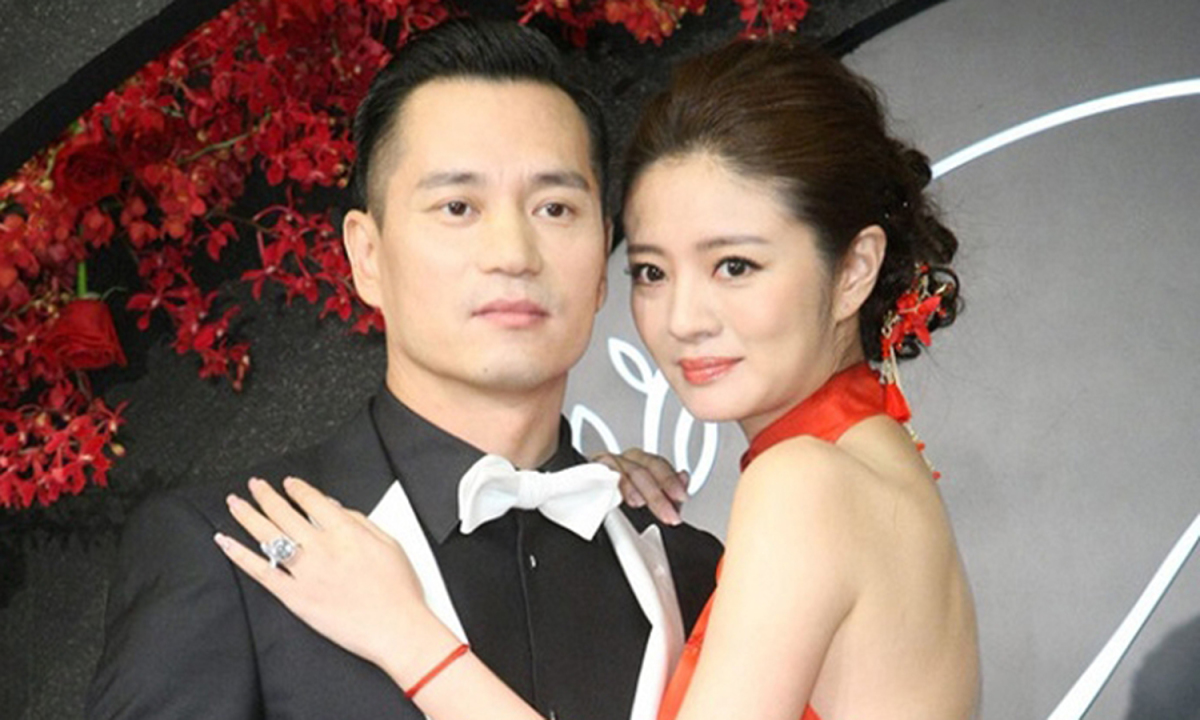 Tran Vinh Luyen was arrested in January, a lawyer said the businessman faced 20 years in prison if convicted. Since her husband’s labor, An Di Hien has not appeared publicly. A friend of Di Hien revealed that the actor often stopped eating and cried alone. However, she always proved to be strong because she needed to take care of her two young children (three years old and two years old). She also takes care of her father-in-law, who is over 90 years old this year.

The actress deleted all photos and articles related to Tran Vinh Luyen on her personal page. The beauty also did not contact the manager. For the past three months, Di Hien has been caught up in rumors that she is in the process of getting a divorce, but she has not responded to the incident.

Di Hien married Tran Vinh Luyen in 2017, thereby limiting her work in the entertainment industry. Before her husband was arrested, An Di Hien lived well. She uses a private jet, and has been given a lot of real estate by her husband, along with diamonds and luxury goods. In 2021, the businessman gave his wife four houses in Macau, totaling HKD 600 million (US$ 76 million). On the occasion of her daughter’s retirement in October 2021, An Di Hien revealed that her husband gave her a 10.22 carat diamond.

She was born in 1980 in Taiwan, famous for many movies like New Journey to the West (as Bach Cot Tinh), Ỷ Thien Do Long Ky 2009 (as Trieu Man), Happy next station (as Luong Mo Tranh), Fairy sword saga (as Lam Nguyet Nhu)…