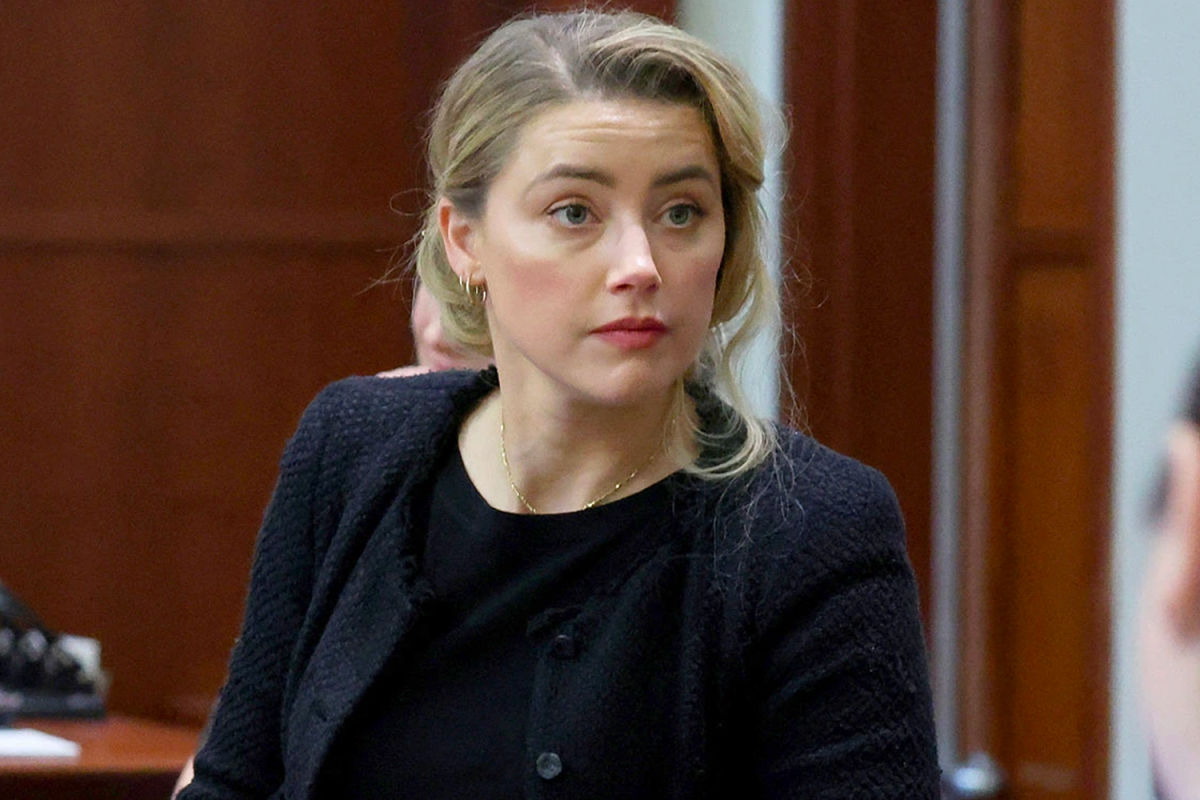 Actress Amber Heard said she was sexually assaulted by Johnny Depp and beaten in front of an acquaintance, embarrassing her when they were still husband and wife.

The lawsuit between Hollywood’s Johnny Depp and Amber Heard stems from the actress’s post on Washington Post in 2018, two years after they divorced. In the article, Heard called for opposing sexual violence, seeing himself as a victim of domestic violence. Although she did not directly mention Depp’s name, the actor was boycotted by Hollywood and lost many projects. He sued his ex-wife for $50 million for defamation. Heard countersued, seeking compensation of $ 100 million for the same crime.

After many delays, the trial took place in Fairfax County, Virginia, USA in early April. Both sides invited many witnesses to testify. Depp and Heard also recounted their love story in front of the jury. The court is closed for more than a week before reopening on May 16 and is expected to close on May 27. During the next trial, Amber Heard is expected to continue to testify and will be questioned by Depp’s legal team.