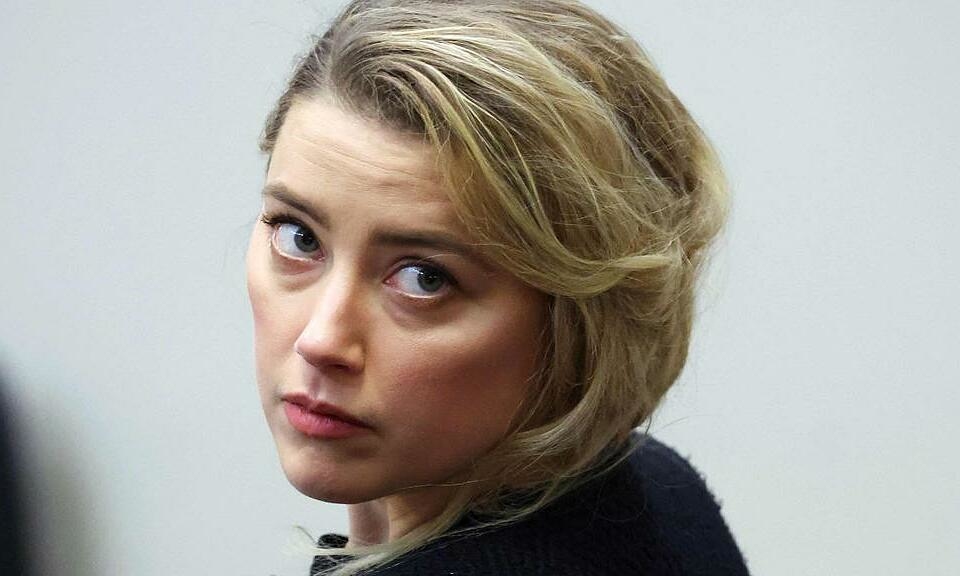 Amber Heard replaced the media team when public opinion tilted in favor of her ex-husband – Johnny Depp, before the day she first gave her testimony in court.

The lawsuit between the Hollywood A-list couple – Johnny Deep and Amber Heard – continues on May 2 at Fair Fax, USA. During this session, Heard will testify in her own defense. Before that, Johnny Depp’s side completed a multi-day process of providing testimony.

May 1st, NBC News reported that celebrities stopped using the service of Precision Strategies, a company co-founded by Stephanie Cutter, the former deputy director of President Barack Obama’s successful campaign. Representatives of the unit and Johnny Depp’s side declined to comment on Amber Heard’s new move.

Heard switched to a partnership with Shane Communications, a Beverly Hills, California-based company with extensive Hollywood experience. This company was once in a dispute with Johnny Depp in 2017, when the actor sued them for financial fraud. They accused the actor of reckless spending, buying hundreds of millions of dollars in real estate, cars and many luxury items. The matter was settled in 2018.

According to New York Times, Amber Heard was disappointed when the audience defended Depp on social media. The beauty was also dissatisfied with the articles describing the two’s conflict, saying that her story was not conveyed effectively. At the peak, she was signed by more than 2.6 million people, demanding to cut her role in Aquaman 2.

Media experts say that Amber Heard is difficult to turn around. “It’s crazy to change the media team at this stage just because she doesn’t like the headlines,” said Lis Smith, who worked as a communications officer for US Transportation Secretary Pete Buttigieg. She thinks Precision Strategies is one of the best crisis management companies, “but they can’t change the facts.”

At first, Amber Heard did not want to record the trial, but the jury allowed the hearings to be broadcast live. Neither party can therefore decide which information is made public or withheld.

Johnny Depp and Amber Heard have been dating since filming together The Rum Diary (2011), got married in February 2015. Fifteen months after their wedding, Heard filed a lawsuit in court asking for the right to ban Johnny from approaching and accusing him of verbally and violently abusing her. Depp countered that he was the one being abused by his wife. Both denied all accusations of each other, slandered each other for months before finalizing their divorce in 2016.

The noisy star couple relationship returned at the end of 2018, when Heard posted an article on Washington Post, repeat the abuse, not mention the name of the ex-husband. The actor sues his ex-wife for making up stories to promote the movie Aquaman, which greatly affected his reputation. Depp said Heard made him lose his role in Pirates of the Caribbean, Many other film projects are also affected.

After years of delay, in April this year, Johnny Depp and Amber Heard appeared in court in Fairfax, USA, where the electronic edition of the newspaper Washington Post published. The actor sued his ex-wife for $50 million for defamation. Amber Heard countersued him for $100 million for the same crime.

The lawsuit, which was expected to last six weeks, is now in its third week. After the first weeks of confrontation, Amber Heard’s side first accused Depp of sexual assault. Many witnesses who have worked with two people such as doctors, nurses, neighbors, and security personnel supporting Depp, said they had never seen the actress show signs of abuse.

During the questioning session on April 25, after four days of going to court to provide testimony, Johnny Depp concluded that he was the victim of domestic violence, and that he was the only one affected by his alcoholism. , denied abusing his ex-wife.

During the trial on April 28, a series of Johnny Depp’s witnesses gave testimony against Amber Heard. Billionaire Elon Musk and actor James Franco withdraw from the list of witnesses to help Amber Heard in the lawsuit.