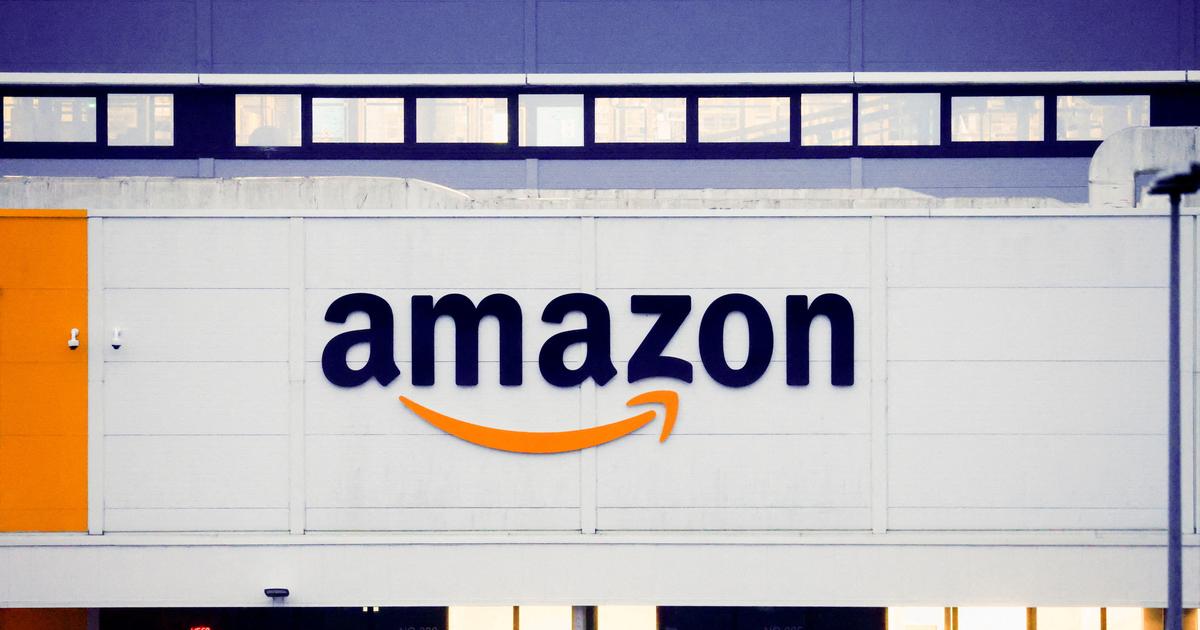 The American online sales giant had made these dolls available on its site in 2020 before withdrawing them after the mobilization of associations fighting against child crime.

In August 2020, Amazon had allowed the sale on its site of “child sex dolls“. The provision of these objects, which appeared in the sex-toys category, had caused deep unease and intense controversy, with the mobilization of many associations fighting against child crime. The online sales giant had quickly removed these dolls “pledging to remain vigilant“, as the Secretary of State for Children and Families Adrien Taquet had specified.

The American company is tried on Monday as part of an appearance on prior admission of guilt (CRPC), indicates The Parisian , following a complaint from the association federation La Voix de l’Enfant. The CRPC is a procedure that allows the author of an offense to be judged quickly if he recognizes the facts of which he is accused. The choice of such a procedure to deal with this case is disputed by the Voice of the Child who sees in it a desire to “judge quickly and on the sly“This sensitive case, according to the comments made by his lawyer and reported in the columns of the Parisian.

The association for the defense of children expects the trial to be able to generate debate and that “public opinion may be moved“, according to the lawyer quoted by the daily. “The facts pursued lead to a total trivialization of the sexualization of children to the point of making them nothing more or less than sexual objects, what they are when they suffer real sexual violence.“. The silicone dolls,love dolls» Wanting to be as realistic as possible, were sold between 100 and 1000 euros. “Flat chested vaginal and anal virgins“, indicated the caption, which “offers a silky touch […] no difference with real flesh“.