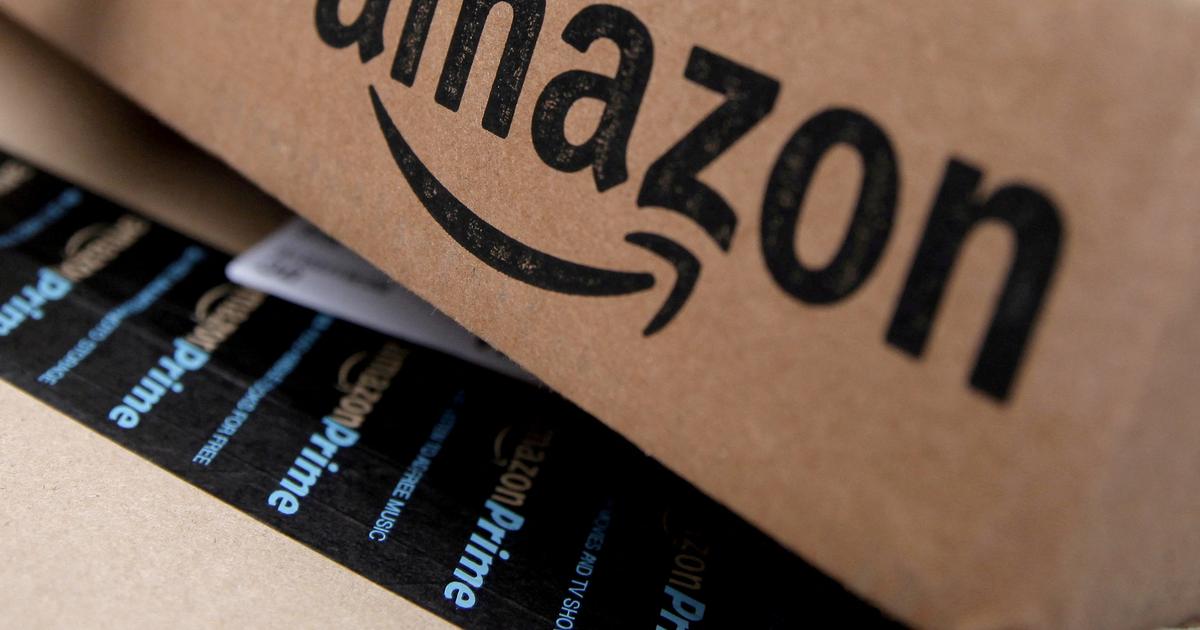 Amazon lost $3.8 billion on a loss on its investment in automaker Rivian, while delivering revenue in line with its expectations.

Amazon posted first-quarter revenue up 7% to $116.4 billion, in line with its and market expectations, but widespread cost increases forced it to announce sales guidance lower than expected for the current quarter. For the period from April to June, Amazon expects revenues of between $116 billion and $121 billion, a range well below the $125.3 billion expected by the FactSet analyst consensus. The action of the online sales giant fell about 8% during electronic trading after the stock market closed on Thursday.

Read alsoNo agreement between Amazon France and the unions

“It’s been a tough quarter for Amazon”, commented Andrew Lipsman of eMarketer. “All essential activities are going in the wrong direction,” he acknowledged. In particular, he pointed to slower growth in trade, which is here to stay. “I wouldn’t be surprised if Amazon organized a second “Prime Day” (annual sales operation, editor’s note) in October this year to generate additional revenue”he added. “The pandemic and the war in Ukraine have created unusual problems for growth”, said Andy Jassy, ​​the boss of the group, quoted in the press release. He referred to the economic context – inflation and difficulties in the supply chain – which weighs on the activities of the sprawling company.

Its operating profit, a key indicator of profitability, was halved to 3.7 billion dollars for the period from January to March. But, on the other hand, Amazon no longer needs to build new warehouses or recruit with a vengeance, the executive assured: “Our teams are totally focused on improving productivity and lowering costs in our logistics network. We know how to do it, we have done it before”. Delivery speeds have returned to levels close to pre-pandemic levels in early 2020, he also said.

Read alsoAmazon, the ogre that devours our lives

As retail sales suffer from inflation and shortages, AWS, its cloud service (remote computing) generated $ 18.4 billion in revenue in the first quarter (+ 36%) in one year, and a operating profit of 6.5 billion. AWS (Amazon) is the industry leader with 33% of global cloud spending at the end of 2021, ahead of Microsoft’s Azure (22%) and Google Cloud (9%), according to research firm Canalys.

In all, Amazon lost $3.8 billion in the first quarter (compared to net profit of $8 billion a year ago) on a loss on its investment in electric car maker Rivian. It’s the first time Amazon has posted a net quarterly loss since 2015.