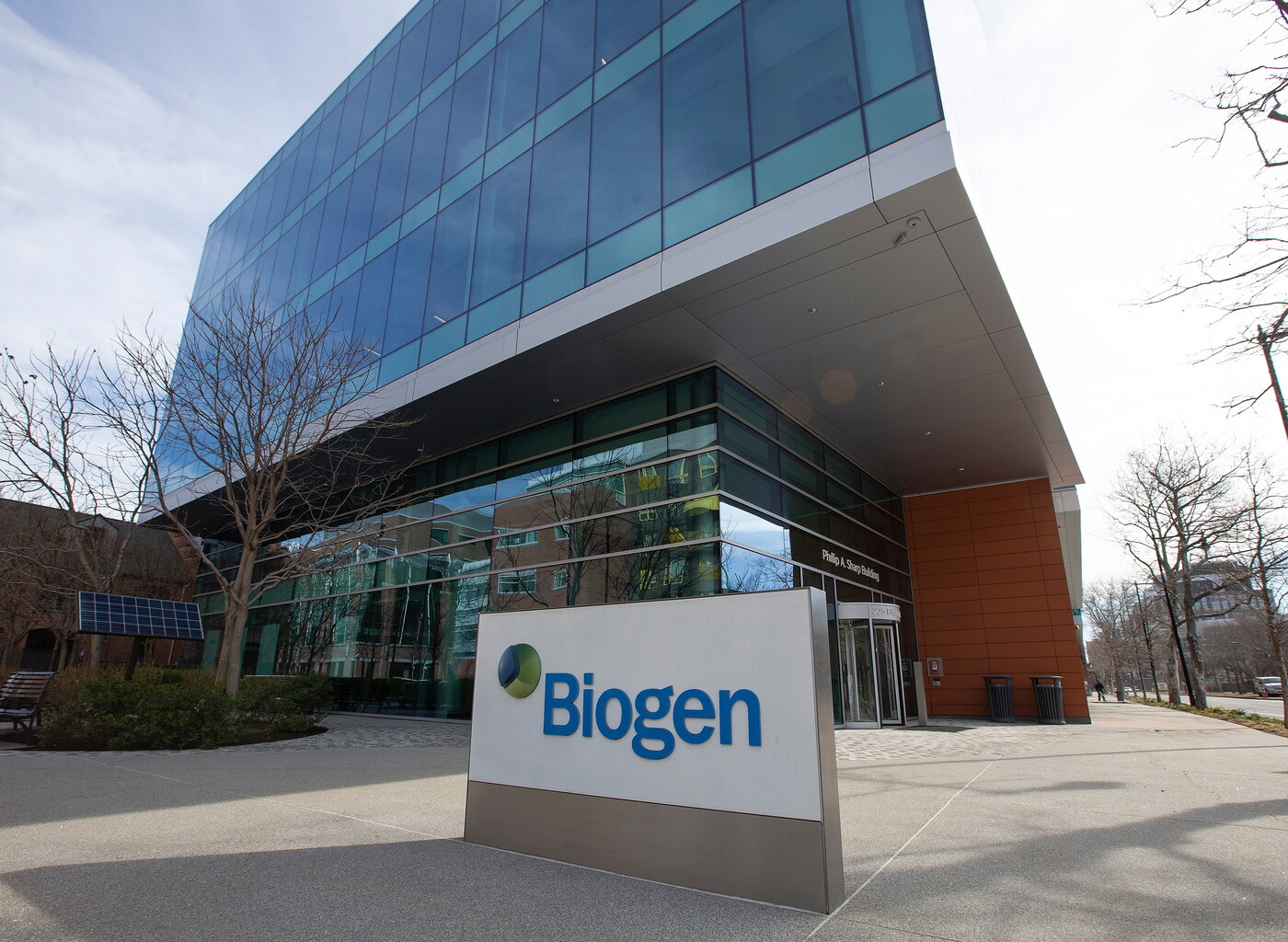 “It is a huge hope for millions of patients and their families”, enthuses Professor Bertrand Fougère, geriatrician at the University Hospital of Tours. On Monday, June 7, the American drug agency, the Food and drug administration (FDA), gave the green light to a new treatment for Alzheimer’s disease. This had not happened since 2003.

Marketed by the pharmaceutical company Biogen under the name Aduhelm, this monoclonal antibody has the particularity of targeting amyloid plaques present in the brain. It thus attacks the cause of this degenerative pathology, and not its symptoms.

“The FDA has given its authorization for a biological effect of the drug, namely the reduction in the volume of these amyloid plaques. It is not usual, because in general, it is rather in relation to a clinical effect that one decides on a drug, that is to say to the impact on the symptoms ”, observes Prof. Philippe Amouyel, director of the France Alzheimer association.

As such, the marketing authorization issued by the American regulator is conditional. “The FDA asks Biogen to conduct post-authorization clinical trials to verify the clinical benefits of the drug”, thus specifies the regulator in a press release. “If the drug does not work as expected, we can take steps to take it off the market. “

“The challenge for the next few months will therefore be to measure the effects of the drug on cognitive decline, hoping that this reduction in plaques will slow it down”, explains Professor Amouyel.

► Why is it contested?

Across the Atlantic, this molecule divides the medical community, which calls not to rejoice too quickly. For the time being, three studies have been devoted to it, two of which conclude on its effectiveness. The results of the third test are not “Not significant”, indicates Professor Bertrand Fougère. “But these studies are not comparable, because the doses used and the duration of treatment are not the same”.

Another subject of debate: its price. “It is a biotherapy, and like all biotherapies, it is very expensive” in this case 56,000 dollars (46,000 €) per year and per patient, raises Professor Amouyel, who also reports the occurrence of side effects in 20 to 30% of patients.

“We infuse a very large dose of antibodies every month which will trigger an inflammatory reaction in the patient’s brain. This is what will make it possible to eliminate the plaques, but it can also lead to micro-hemorrhages, hence the need for regular monitoring by imaging ”, details the doctor.

► Will it be marketed in France?

A marketing authorization application was filed with the European Medicines Agency at the end of 2020. “If this treatment is validated, the French authorities will still have to give the green light. We can then hope for marketing in France in one or two years ”, calculates Professor Bertrand Fougère.

Until then, he hopes that this event will give “A boost” research into this pathology which affects 3 million people in France, caregivers included. “Marketing in the United States is not an end, but a starting point. I do not imagine that, given the millions of patients in the world, other manufacturers are not surfing this wave. “

While waiting for a possible marketing in France, the doctor pleads for better detection of the disease. “The studies were done on patients at an early stage. If we want to be able to use this drug in France, we will therefore have to make progress on early diagnosis… ”