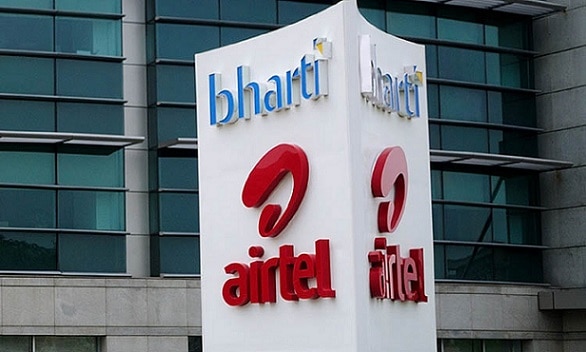 Bharti Airtel Update: Telecom company Bharti Airtel has paid Rs 8815 crore for spectrum acquired in 2015 auction ahead of time to the government. The company said in a statement that this amount was outstanding for the financial years 2026-2027 and 2027-2028.

Bharti Airtel has paid Rs 24,334 crore to the government in the last four months. And this payment has already been paid by the company before the stipulated time frame. In fact, after acquiring the spectral, interest at the rate of 10 per cent has to be paid for late payment. By making the payment before the company’s deadline, there will be huge savings on the account of interest payment. This will increase the cash flow with the company, which will help the company to increase 4G coverage and participate in the auction of 5G spectrum in the coming days.

Last December, Airtel had made a premature payment of Rs 15,519 crore to DoT for spectrum purchased in the 2014 auction. According to Airtel, “Airtel continues to focus on financial flexibility through its capital structure, which includes optimizing cost of finance and capitalizing on all opportunities for significant interest savings like this prepayment.

The impact of premature payment of dues to the government was also seen on the stock of Bharti Airtel on Friday. The company’s stock is trading close to Rs 710 with a gain of half a percent.

Read also:
Government is giving full 2 ​​lakh rupees to women under PM Mahila Sahayata Yojana! Know what is the matter?

Good news for crores of SBI customers! Save this number in the phone instantly, all the work will be done on just one call