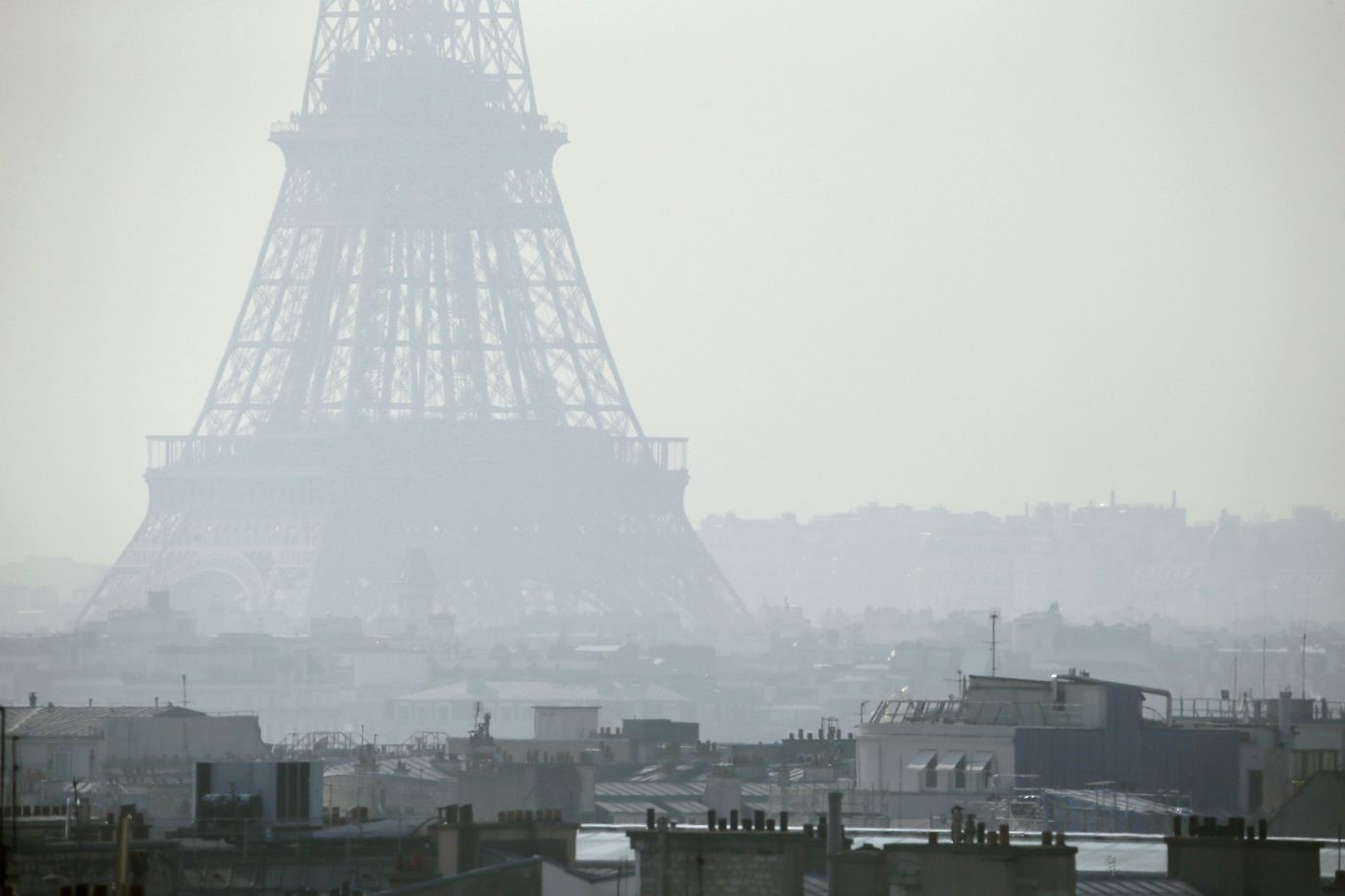 10 million euros for failing to lower air pollution levels below health standards. After several years of warnings from the Council of State, the ax fell for the government, condemned to pay this unprecedented sum.

The first decision in this case, which kills 40,000 per year in France, dates back to July 2017. The highest French administrative court then ordered the State to implement plans to reduce the levels of suspended particles (PM10 – diameter less than or equal to 10 microns) and / or nitrogen dioxide (NO2, in particular associated with road traffic), in thirteen zones. But three years later, despite the roadmaps adopted, justice noted values ​​still exceeded for eight of them, and gave six months to the State to toughen its measures.

At the end of January 2021, the Council of State launched an analysis to assess the new policies, in particular the planned generalization of low-emission zones limiting traffic in large cities, put forward by the State. But if the judges do note an improvement in several of the areas concerned, they point the finger at an exceeding of the pollution limit thresholds or an “unconsolidated” return below these thresholds in five agglomerations for NO2 (Paris, Lyon, Marseille-Aix, Toulouse and Grenoble) and in Paris for PM10.

A “historic” decision according to NGOs

This sum of 10 million euros relates to the first semester of 2021. At the start of 2022, the Council of State will review the actions of the government for the second semester and may “Once again order the payment of a new fine of 10 million euros, which may possibly be increased or reduced”, specified in a press release the Council, more and more active in environmental matters.

From the recommendations of the public rapporteur in mid-July, who had requested the same sum, the requesting NGOs had bet on a “historic” decision. “If the Council of State follows the conclusions of the public rapporteur, this penalty will be historic and will strengthen the key role played by administrative justice in the fight against climate change”, then declared Friends of the Earth, at the origin of this action, and Greenpeace.

Do more to protect the planet

In general the penalties are paid to the state budget, but the state itself being the debtor in this case, the judges have innovated in terms of beneficiaries. The Council of State thus allocated € 100,000 to Friends of the Earth. The remainder is divided between several public bodies engaged in the fight against air pollution (Ademe, Cerema, Anses, Ineris) and four regional associations monitoring air quality.

→ READ. Climate, the Council of State criticizes the government

This conviction follows another “historic” decision by the Council of State, reflecting the proliferation of legal actions across the world calling on states and businesses to do more to protect the planet.

On July 1, judges gave the state nine months to take further action against global warming. At the end of this period, if they felt that the measures were still insufficient, they could again impose a financial penalty.