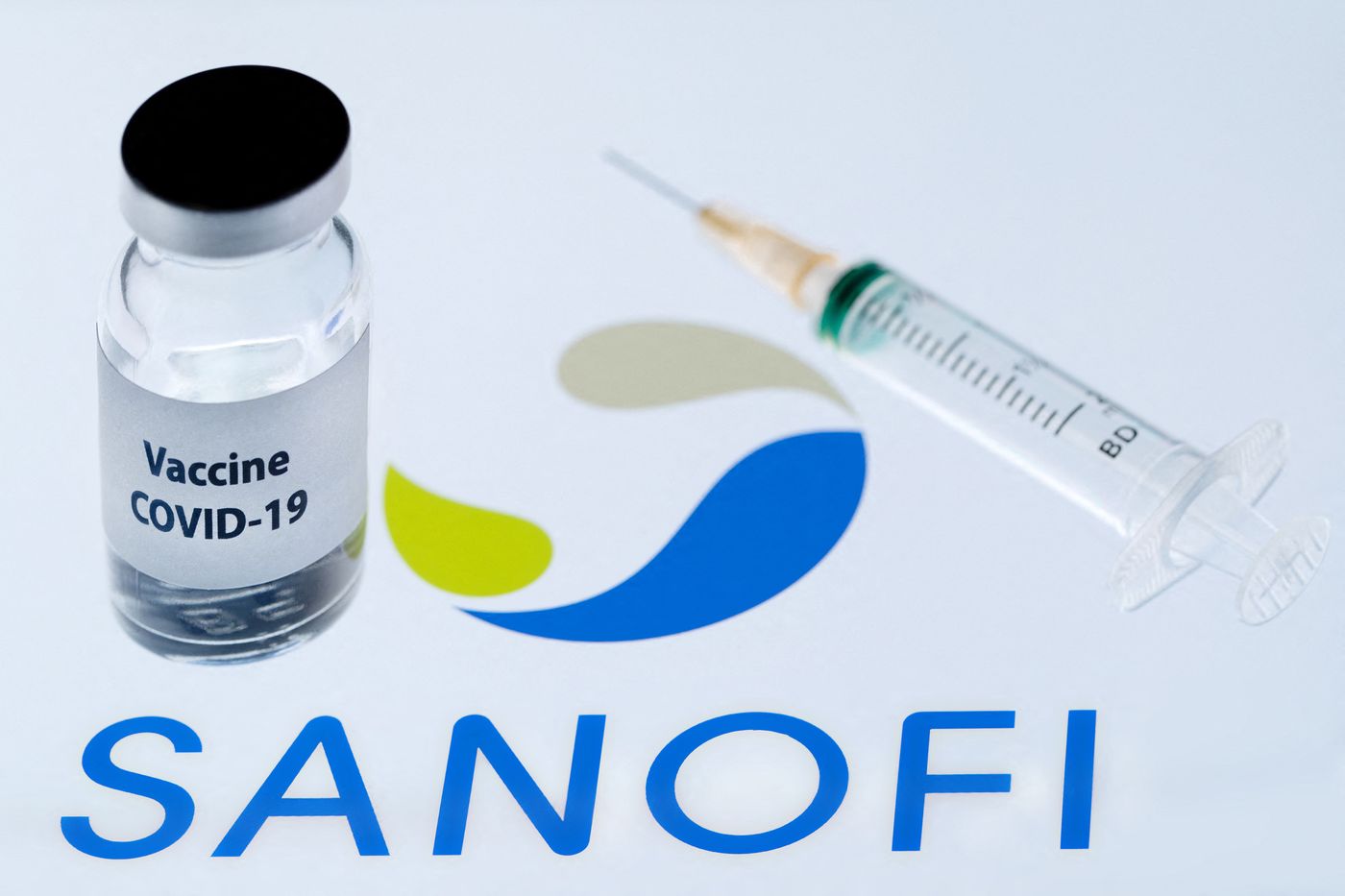 Some delays never catch up. Sanofi thus announced, Tuesday, September 28, that it would not market a messenger RNA (mRNA) vaccine against Covid-19, despite positive intermediate results for phase 1-2 of the trial, which had just been completed. The laboratory estimates that it will have no place in this market, while the current production of its competitors is in full swing, with 1.5 billion doses manufactured each month.

Production of vaccines on behalf of competitors

“ By the end of the year, 12 billion doses will have been produced and 24 billion in June 2022, under the most conservative assumptions, explains Thomas Triomphe, vice-president of the vaccines branch of Sanofi. Arriving at the end of 2022 with a new mRNA vaccine would not bring much more in terms of public health “. The mobilization was, indeed, unprecedented, he recalls, since in period ” normal », 3 billion doses are performed each year, all vaccines combined.

The French laboratory is however not completely absent in this fight against the pandemic, since it already produces vaccines for its competitors Pfizer BioNtech (in its factory in Frankfurt), Johnson & Johnson (in Marcy-l’Étoile, near Lyon) and Moderna (in the United States). ” We are the only company in the world to do so “, Believes the vice-president of Sanofi. About thirty million doses have just left the production lines and he is planning 500 million ” in the coming months “.

Sanofi is not abandoning mRNA technology, in which it intends to invest 400 million euros per year by 2025, by employing 400 researchers in France and the United States. In August, he bought the American biotech Translate Bio, for 2.7 billion euros, with which he has worked for three years in the development of vaccines.

→ ANALYSIS. Covid-19: Sanofi stops development of one of its two vaccines

The group is conducting a trial against seasonal influenza, currently in phase 1, and another should be launched next year, including several strains of the virus. Other therapeutic areas could be explored such as immunology, oncology, and rare diseases.

Against Covid-19, the group led by Paul Hudson nevertheless hopes to make a place for itself in the booster vaccination, with its classic vaccine developed with GSK. After a year of delay, the two groups hope to get a green light from the health authorities by the end of the year. Production has already started.

The vaccine would be sold for less than € 10 and would have the advantage of being able to be stored in a simple refrigerator. Above all, it will be valid as a booster regardless of the first vaccine injected and would have additional efficacy against a greater number of variants.

For the time being, the group claims to have already received a firm order for 75 million doses, from Europe and the United Kingdom, which initially put an option on 300 million units. In the United States, Sanofi continues to discuss with the authorities for the delivery of 100 million doses. However, he is careful not to post production targets.