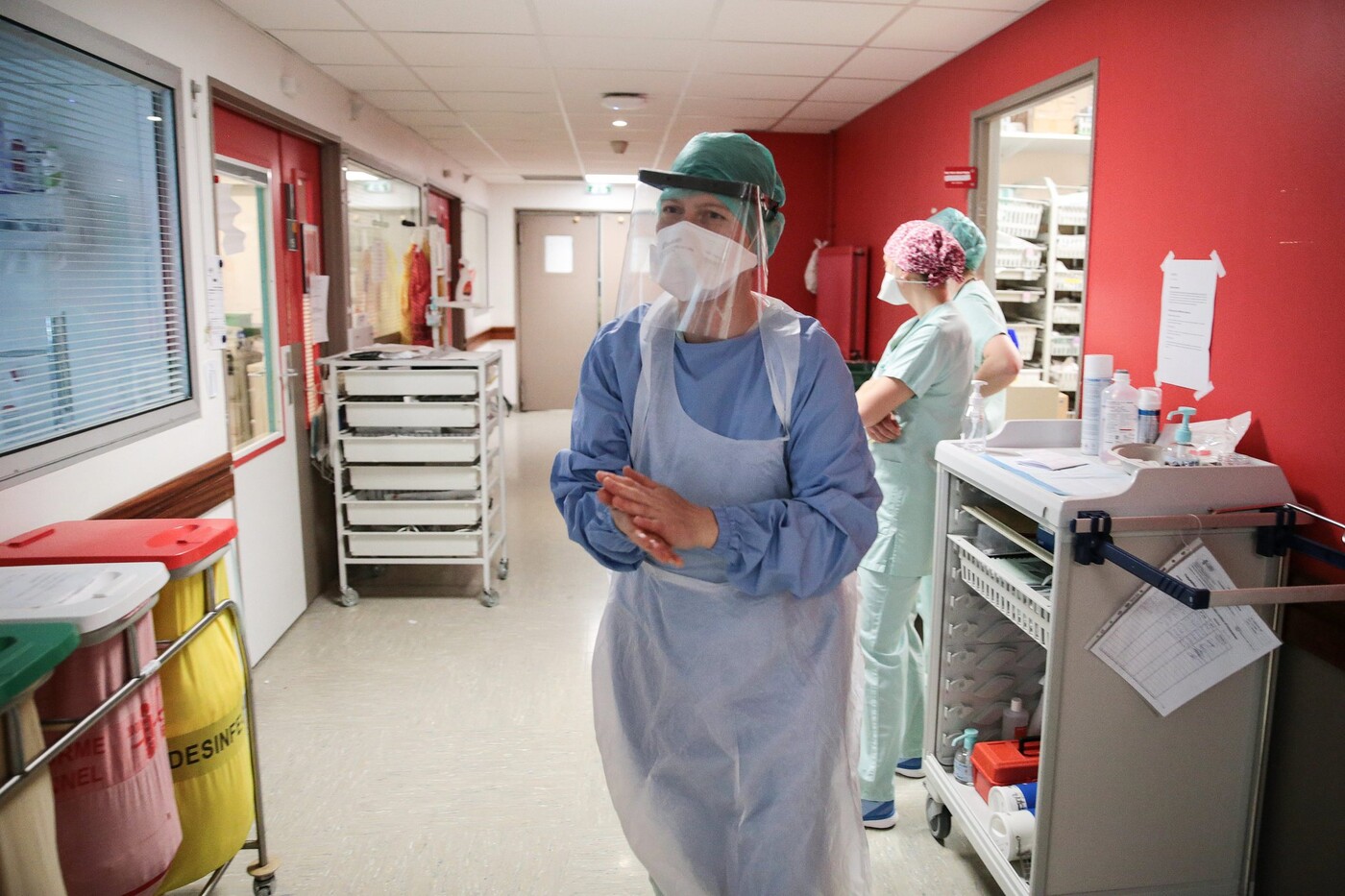 Boasted with each speech by former US President Donald Trump, who had benefited from it, monoclonal antibodies continue their way in the armada against Covid-19. In France, the two authorized cocktails, those of the Swiss laboratory Roche and the American Eli Lilly, will be able to be prescribed in children at risk of severe form from 12 years old, as well as in chronically ill patients, such as diabetics, and people infected with HIV as of this Friday, June 11.

A treatment to be taken quickly

Between March, the date of arrival of the first deliveries, and May 31, 2021, a little over 1,000 patients have already benefited from this treatment, within very strict frameworks. Monoclonal antibodies must be injected intravenously, in the hospital, and especially as early as possible to be effective. French rules currently provide for a maximum period of five days after the appearance of the first symptoms.

→ EXPLANATION. Monoclonal antibodies, a treatment against Covid-19 in question

A speed constraint which is not without logistical problem. Heard at the beginning of June before the Parliamentary Office for the Evaluation of Scientific and Technological Choices, Brigitte Autran, head of the immunology department at Pitié-Salpêtrière, acknowledged “A delay between the first symptoms, confirmation of the disease, and treatment” which prevents more widespread use.

The idea of ​​this therapy is to select one or more antibodies produced by a cured person to then clone them and reinject them into a patient. It is a rapid but completely passive response to infection. This treatment does not boost the proper production of antibodies, as vaccination does. It does not help either if the disease is already well established and is also excluded for patients on oxygen therapy.

More effective in those with a good immune system

A study, published in January 2021 and involving 450 patients, showed a three-fold decrease in viral load in those who had received an average dose of bamlanivimab, one of the two antibodies in Eli Lilly’s cocktail. A very strong dose was, on the contrary, not effective.

Another study on 230 patients, released in May 2021, confirmed this effectiveness, with a reduction in mortality and hospitalization, especially in those over 65. An age threshold which can be explained by the fact that the elderly have a less efficient immune system and have therefore benefited more from this “doping”.

Concerning the cocktail from the Roche laboratory, developed with the Americans for Regeneron, an interim analysis of 275 patients also showed a reduction in viral load, with a greater effect in immunocompromised patients. Again, it makes sense that those with a poorer immune response show the greatest progress.

For Brigitte Autran, “ the monoclonal antibody strategy has been shown to be effective and can be duplicated in all emerging viral diseases “. In the future, French doctors and researchers therefore plead for the development of production chains in France.