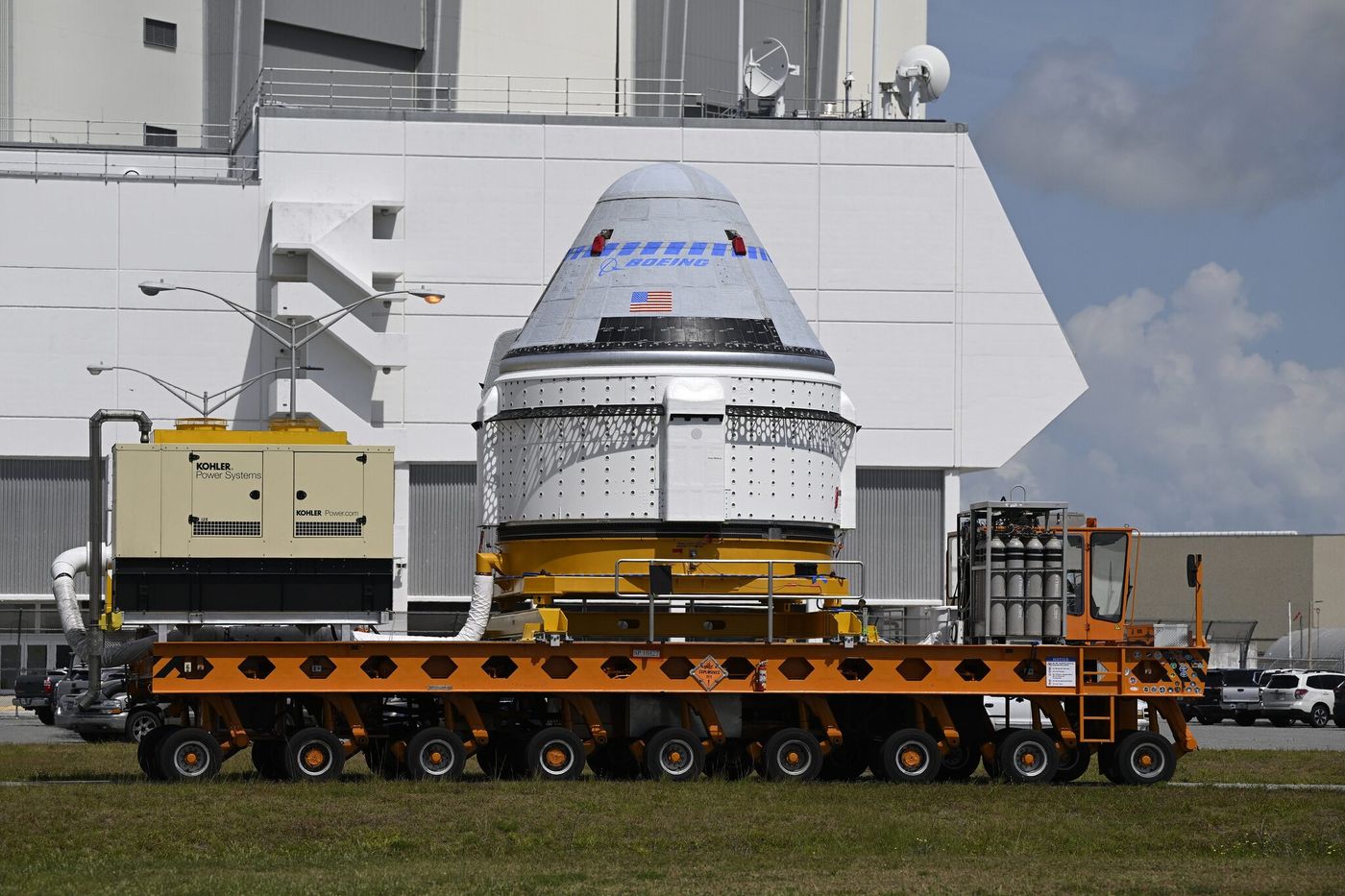 After years of delays and failures, Boeing’s space capsule, Starliner, took off on Thursday evening May 19 from Florida for an empty test flight to the International Space Station, in hopes of finally become the second company to serve in the future of “cab” for NASA astronauts, after SpaceX.

The launch took place from Cape Canaveral at 6:54 p.m. local time (22:54 GMT). Starliner was powered by a United Launch Alliance (ULA) Atlas V rocket, and is due to dock with the Space Station (ISS) about 24 hours later. This test without passengers on board, which must prove that the capsule is safe to then transport humans, had already been attempted in 2019. But it had then come close to disaster, and the ship had to return to Earth prematurely without having reached the ISS. Then in August 2021, a new test had to be canceled at the very last moment, even before the launch, due to a valve problem detected during the final checks.

Meanwhile, SpaceX, a newcomer to the aerospace industry compared to Boeing, has passed its own tests and started transporting NASA astronauts on regular missions. In all, billionaire Elon Musk’s company has already transported 18 astronauts with its own capsule, Dragon, as well as four private passengers on a space tourism mission. But NASA wants to diversify its options, so as never again to risk finding itself without American means of transport, as after the shutdown of the space shuttles in 2011. Until SpaceX, the American agency was indeed reduced to paying for places in the Russian Soyuz rockets.

→ ANALYSIS. The international space station caught up in the war in Ukraine

Thursday’s launch is “a crucial step for us” toward “two vehicles regularly transporting crews”Dana Weigel, deputy director of the ISS program at NASA, recalled at a press conference on Tuesday. A fixed price contract has been signed with SpaceX as well as with Boeing.