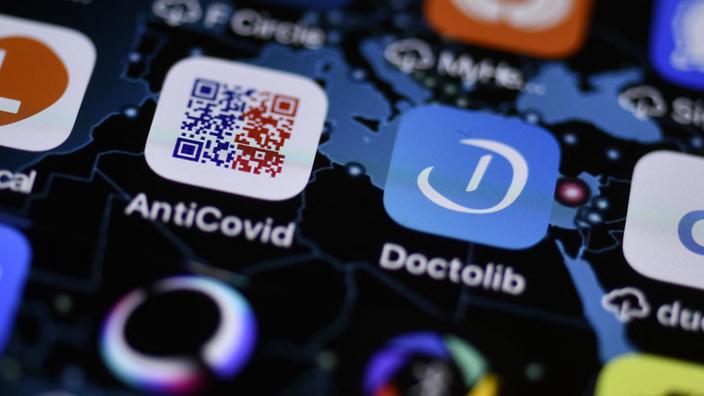 The target group is 900 hospitals to launch its new offer, the expected profitability of which is “quite low”.

The Doctolib group, which already claims more than a quarter of liberal caregivers equipped with its software in France, is preparing to launch a new offer intended for hospitals, its president Stanislas Niox-Chateau announced on Tuesday. After making medical appointments on the internet, teleconsultation, medical practice management software, Doctolib is now targeting the hospital market. The former French youngster knows the sector well: since Saint-Joseph hospital in Paris in 2015, it has spread to nearly 250 health establishments throughout the country.

Its new offer “Doctolib Hospitals», Launched on the occasion of the annual exhibition of the Hospital Federation of France (FHF), in fact brings together services already marketed and new options (secure messaging, patient pre-admission, document sharing), but does not include no medical records, no billing software. With this product, on which Stanislas Niox-Chateau intends “invest 150 million euros over the next five years“, The target group of up to 900 health facilities, despite”fairly low profitabilityExpected in return.

The founder of Doctolib says he is not trying to win the stake of “Health Segur“, Of which the”digital shutter»Is endowed with 2 billion euros. “You never launch a product thinking about public funding», He assures us. The company, which has “not made money on the vaccination campaign“, But releases a double-digit margin on city offices, still hopes to become profitable”within three or four years“. But for this it will have to further increase its market share with liberal caregivers, 28% of whom use it for making appointments. New software for dentists, physiotherapists and other paramedics are therefore being studied. Development will also take place abroad: after Germany and Italy, a new establishment outside France is envisaged “within two years“.