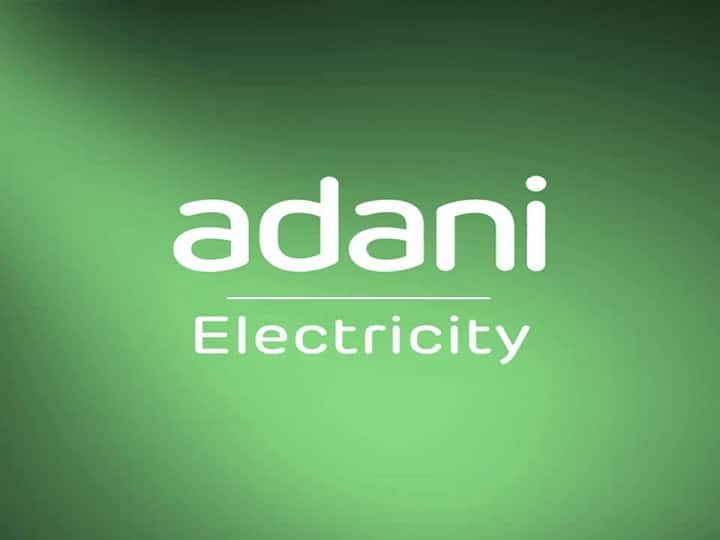 To increase access to renewable energy, Adani Electricity Mumbai, owned by Adani Transmission Limited (ATL), has set-up a $2 billion Global Medium Term Notes (GMTN) program. Under this, Sustainable Linked Bonds will be issued. The GMTM program and Sustainable Linked Bonds is the next big step of Adani Electricity Mumbai Limited (AEML). As part of this program, AEML has today launched the first maiden takedown bond worth $300 million.

The order book for this takedown was already purchased. It kind of got oversubscribed. It was subscribed by high quality global investors at 9.2x higher price. Of these, 49 percent were from Asia, 27 percent from Europe, the Middle East and Africa, while North America had 24 percent. With this, Adani Electricity has become the first power company in the country to issue sustainable linked bonds in the energy sector.

Aiming to achieve the UN’s Sustainable Development Goals
AEML is the country’s leader in the energy sector and has 12 million consumers in Mumbai. Priced at $300 million, this first takedown is for 10 years under the 144A or /REG S format. AEML Capital Management Plan will enter the International Capital Market with 100% term debt under its second phase. In this way, Adani Electricity has become the company to oversubscribe the order book for 10 years so far not only in India but also in Asia.

The main objective of launching the Sustainable Linked Bond is to achieve the goal of sustainable development of the United Nations. It is to be done so that clean energy is accessible to all at an affordable price. AEML MD & CEO Kandarp Patel said, “Adani Power has set its target to increase the access of renewable energy in the country in view of the short-term targeted challenges under which the renewable energy rate of 3 per cent will be reduced to 30 per cent by 2023. Will be done. After this, the company has set a target of achieving 60 percent by 2027.

Reveals from the report- America believes, India is a difficult place to do business