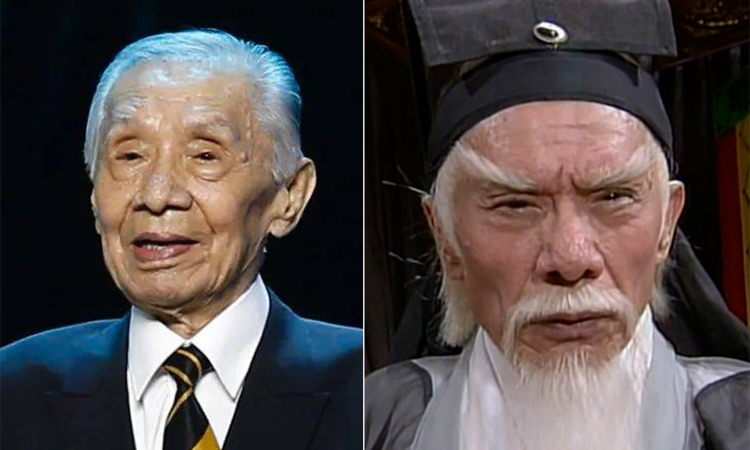 Above Ettoday On February 9, Thuong Thanh, the daughter of Thuong Phong, said that the artist died on February 6 due to old age and weakness. “Father died while sleeping, but the incident was too sudden for me. During his lifetime, my father said that he wanted a private funeral, we will see him off according to his will,” Thuong Thanh said.

Thuong Phong has two children, a boy and a girl. His wife – Mrs. Truong Dao – passed away last year.

The artist was born in 1923, used to work in a bank. He joined the entertainment industry in the early 1950s, being a veteran Taiwanese actor. Chang Feng won the “Best Actor” Golden Horse Award in 1976 with Fragrant flowers and poisonous grass. At Golden Horse 2008, the artist was awarded “Lifetime Achievement”.