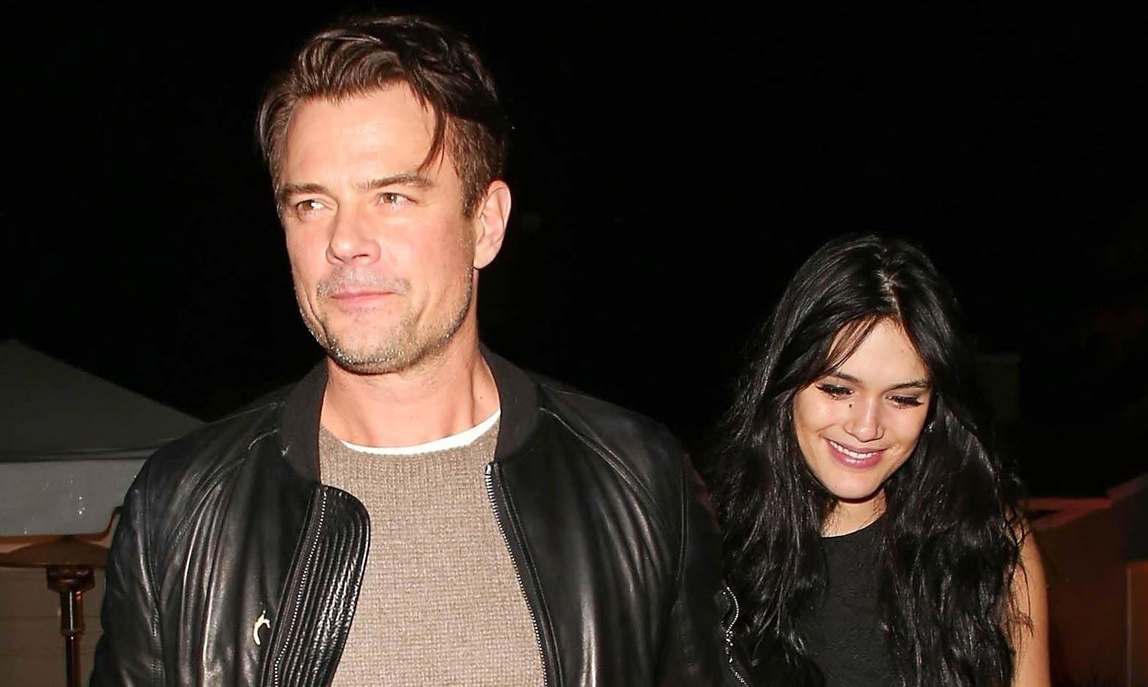 He prepared a special marriage proposal on the occasion of his girlfriend’s birthday on January 8 (local time). Josh Duhamel wrote the words “Audra Diane Mari, will you marry me?” on paper and put in a bottle. When reading the message, his lover said: “I agree”. Many of his colleagues, including his ex-wife Fergie, congratulated the actor on Instagram. The star couple has been dating since 2019, two years after Josh Duhamel broke up with singer Fergie. The two love secret, rarely share pictures.

Josh Duhamel was born in 1972, famous for playing William Lennox in the series transformer. He won the title of male model of the year in a contest organized by the American Model Association in 1997. The actor has a son with singer Fergie.

Audra Diane Mari was born in 1994, to a Filipino grandfather. She was crowned Miss World America 2016, entered the top 11 Miss World the same year. She graduated from university with a degree in public relations, is a model, MC. Above People, the beauty once said that she is the model of the family, loves children.