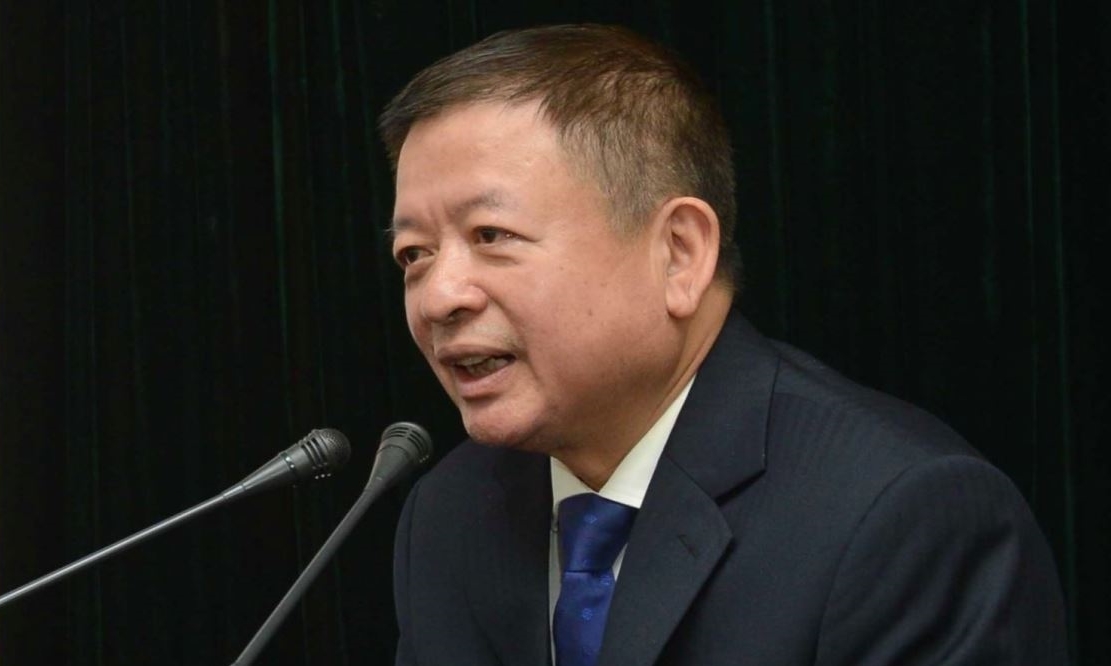 After 5 years of formulating a strategy to develop the cultural industry, Vietnam has achieved certain achievements, but there are still many barriers.

The 2021 National Cultural Conference will be held on November 24, after 75 years since the first conference. Minister of Culture, Sports and Tourism Nguyen Van Hung said the event is an opportunity to look back on what achievements the country’s culture has achieved and what difficulties and weaknesses exist.

The strategy aims to develop culture into an important economic sector, contributing about 3% of GDP by 2020 and increasing to 7% by 2030. After 5 years, this strategy achieved certain achievements. Mr. Bui Hoai Son said that according to the national report, in 2019, cultural industries contributed 3.61% of GDP, higher than expected. Mr. Son said: “This number promises to contribute 7% of GDP in the future, which is feasible, deciding that the cultural industry will become a spearhead economic sector.”

At the scientific conference “From the National Salvation Culture Association to the Vietnam Union of Literary and Art Associations: Current issues of cultural and artistic development”, on November 19 in Hanoi, the representative According to the Vietnam Cinema Association, the output of Vietnamese films has increased rapidly, currently reaching about 50 feature films a year, creating a vibrant film market, especially in Ho Chi Minh City. According to statistics from the nationwide cinema system, the total Vietnamese screen revenue in 2019 is over 4,100 billion VND, up 26% compared to 2018. Vietnamese movies accounted for 29% of revenue, estimated at 1,150 billion VND. increased by more than 40% compared to 800 billion VND in 2018). In 2020, this number will decrease to VND 710 billion due to the epidemic. The country currently has 1,207 screening rooms with 171,552 seats.

The cultural industry in Vietnam still has many barriers, according to experts. Mr. Bui Hoai Son said that Vietnam has all 12 cultural industries, but has not developed properly in the direction of the market economy. He said: “We must conceive of cultural products as commodities, satisfying market rules, in order to have a business strategy appropriate to the social context”. For example, if you want to develop cinema, you must combine the creative talents of directors, screenwriters…, exploit national cultural values, apply technology and release strategies to bring profits… However, Vietnam has not done so yet.

Mr. Luong Xuan Doan – Chairman of the Vietnam Fine Arts Association – shared that Vietnam has not yet built a cultural market. In the field of fine arts, the market for fake paintings has been raging for more than three decades and remains unresolved. “While there are still fake paintings, it is impossible to create a true, professional domestic market to promote creativity and raise the price of paintings. That is why the foreign market is determining the price of Vietnamese paintings, not the price of Vietnamese paintings. in the country,” he said.

The issue of censorship is one of the major hurdles. According to art researcher Phan Cam Thuong, in order to develop, it is necessary to increase post-audit and reduce pre-check. This creates conditions for artists and artists to freely create, avoiding the situation of “unmanaged, then banned”. In addition, many members of the art council and censors have different views and views on art, leading to unreasonable decisions. He said: “When developing the cultural industry, art products meet market needs and consumers’ tastes. Pre-examination means censoring users’ needs, a way that can be destructive. market”.

Previously, the filmmakers also proposed self-censorship when showing online. Mr. Tran Thanh Hiep – Chairman of the National Film Review Board – said that this approach is similar to the way many countries operate. When conducting self-examination, film-distributing organizations and individuals must comply with current laws, especially prohibited acts in cinematographic activities.

Ms. Tran Thi Thu Dong – President of the Vietnam Association of Photographic Artists – emphasized the issue of piracy, especially in cyberspace. According to her, Vietnam needs to strictly implement the laws on copyright and intellectual property for literary and artistic works and works. “This is an important basis to encourage and promote the creativity of artists, a fundamental solution to promote the development of Vietnam’s cultural industry,” she said.

Experts believe that the 2021 National Cultural Conference is an opportunity for writers and artists to contribute to cultural development, and agencies and agencies to look back on the 35-year period of innovation, since 1986, and come up with new ideas. future development plans.

According to Ms. Thu Dong, many problems arise for the development of culture and art in the current context such as awareness, investment resources… “Many reports on this field have the assessment: ‘Development’ Cultural development, human development is not commensurate with economic development.’ So is ‘not paying enough attention to culture’ an incurable disease in Vietnam”, she said. She expects the event to contribute to promoting development culture, from thinking to practice.

Musician Do Hong Quan – Chairman of the Vietnam Union of Literary and Art Associations – proposed solutions to develop the cultural industry such as: a new thematic resolution of the Politburo on literary development is required. art; promulgate the Strategy for the development of Vietnamese literature and art in the new period; comprehensive and focused mechanism for investment and development of resources; take care of the development of the team of artists.