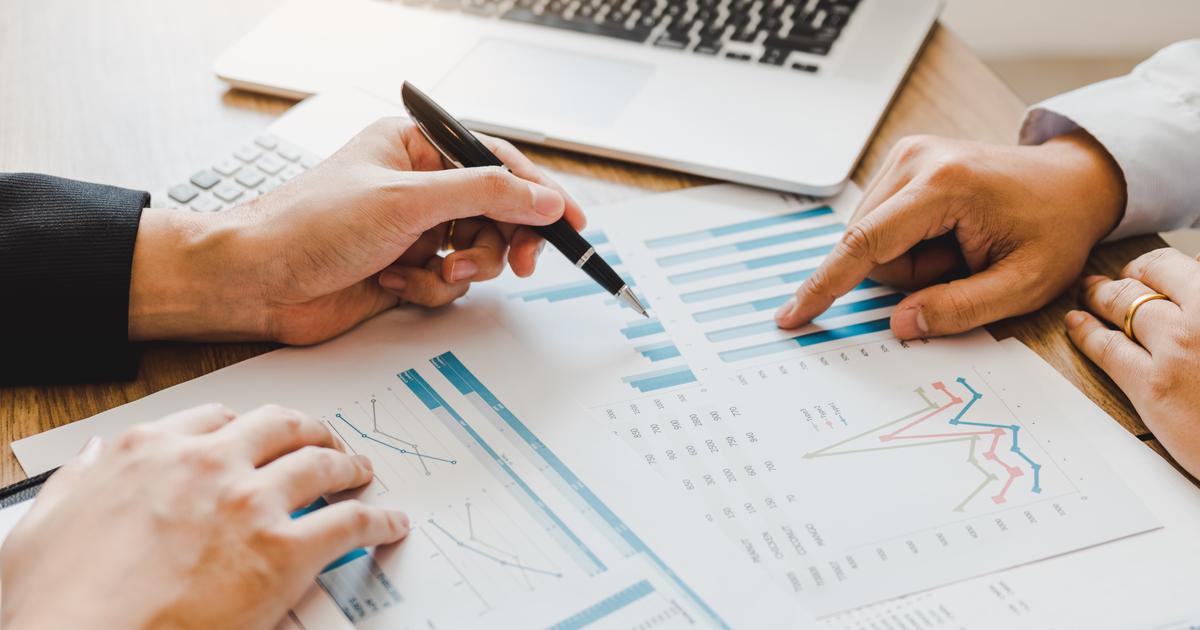 The McKinsey firm reaffirmed on Saturday to respect French tax rules, specifying that one of its subsidiaries had paid corporation tax for six years over the period during which the Senate accuses it of tax optimization. “All McKinsey entities in France are subject to corporation tax. Thus, over the same period (2011-2020, editor’s note), its implementing subsidiary paid corporation tax for 6 years“, indicates the firm in a press release sent to AFP, without specifying the number of entities operating in France, nor the amount of tax paid nor the missions of the subsidiary concerned.

The firm intends to respond to the “controversy over his tax contribution“, he said, after the Senate announced on Friday that it had taken legal action on suspicion of false testimony by Karim Tadjeddine, head of the public sector division, who had assured in mid-January that the firm was indeed paying corporate tax in France.

SEE ALSO – Consulting Firms: The Story of the Chairman of the Senate Inquiry Committee

“However, the senators’ investigation attests that the McKinsey firm has not paid corporate tax in France for at least 10 years.“, notes the Commission of Inquiry, which described the use by the State of consulting firms as “sprawling phenomenonin his report. Despite a turnover of329 million euros on the national territoryin 2020, the firm would have paid no corporate taxes from 2011 to 2020, the senators add, pointing to “a caricatural example of tax optimization“. They suspect the firm’s French entities of having paid large “transfert priceto their parent company based in the United States,which leads to a reduction in their taxable income, and consequently the amount of their taxation“.

McKinsey had already reaffirmed last week to respect “all applicable French tax and social rules“and have paid corporation tax”the years when the firm made a profit in France“. In his press release, he specifies on Saturday, without further details, having fulfilled “422 million euros in taxes and social charges, i.e. nearly 20% of its cumulative turnover», in respect of its employees in France, amounts to be distinguished from corporation tax which relates to profits.