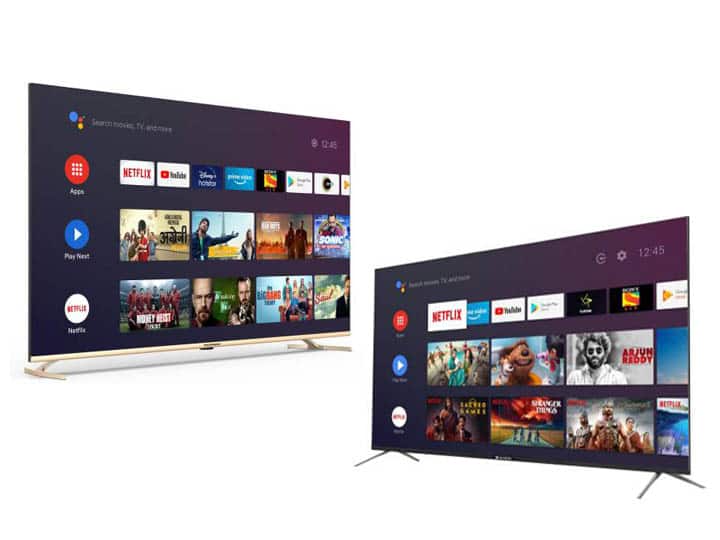 There is bad news for common people. The cost of electronic items used in the home is going to increase further. That is, due to Corona, another load is going to increase on the pockets of the already troubled people. According to media reports, the lockdown has now been lifted in most of the states. The market is opening after a long time. But the price of industrial product is going to increase very quickly. It is believed that due to the increase in heat, the demand for these products used at home is also going to increase.

why the increasing price
Many factories were closed in the country due to the lockdown. Due to this many things were not being produced. There is also copper in this. Copper production was also stopped in the lockdown. With the increase in demand, the price of copper has already increased. This is the reason why the price of things like TV, Freeze, Cooler, AC is sure to increase. All these things have coils in which copper is used. Experts believe that after the lockdown is lifted, the use of copper on a large scale will increase in many things. Due to this, its demand will increase continuously but the production of copper will be limited. When production is low and demand picks up, it will directly affect the price.